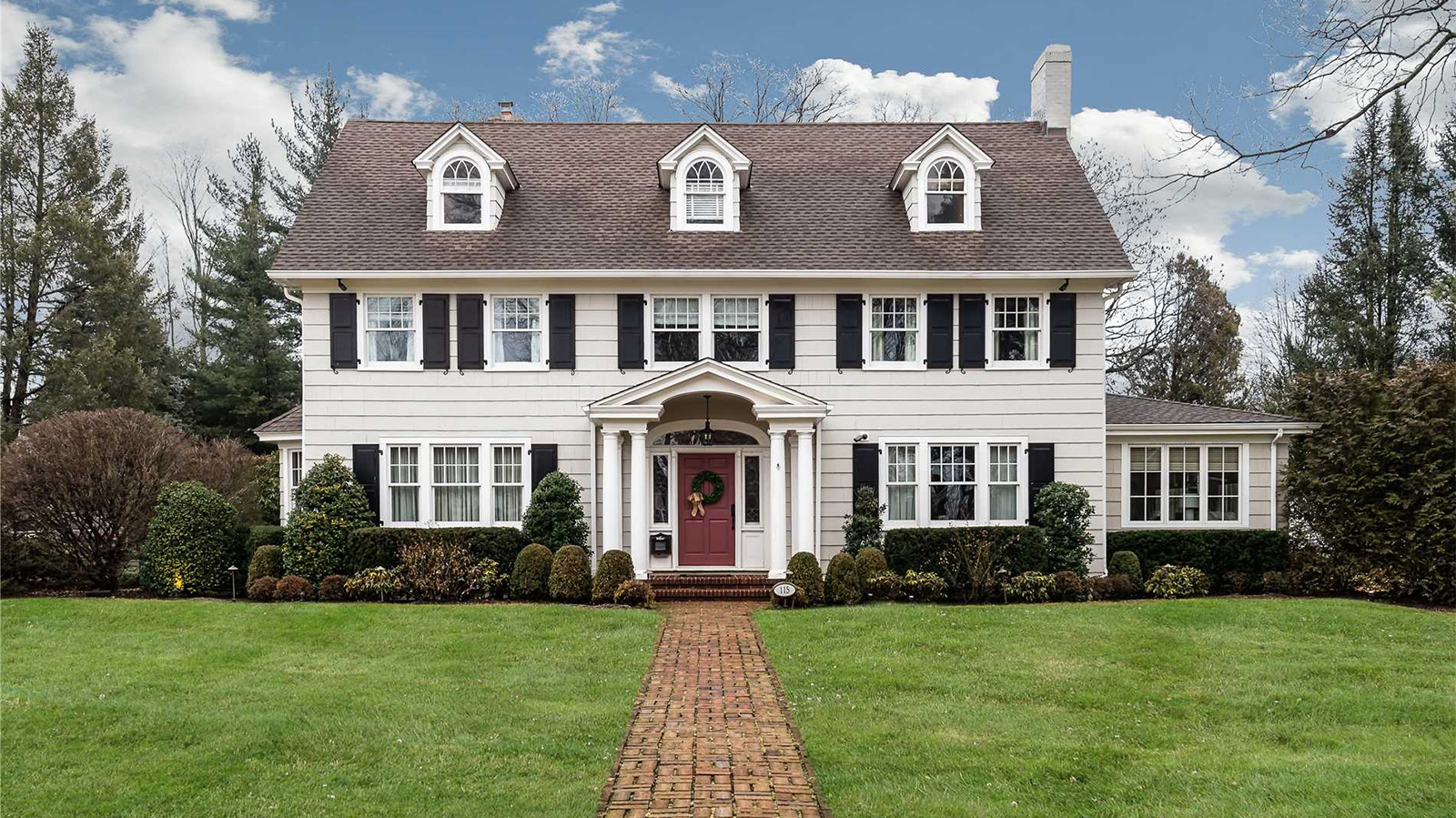 According to Village Historian John Ellis Kordes, the pineapple emblem seen throughout Garden City began appearing in the mid-1990s and soon spread to signs, trucks and buildings as residents embraced it as a symbol of welcoming and hospitality. But the village’s official flag is actually a lion. 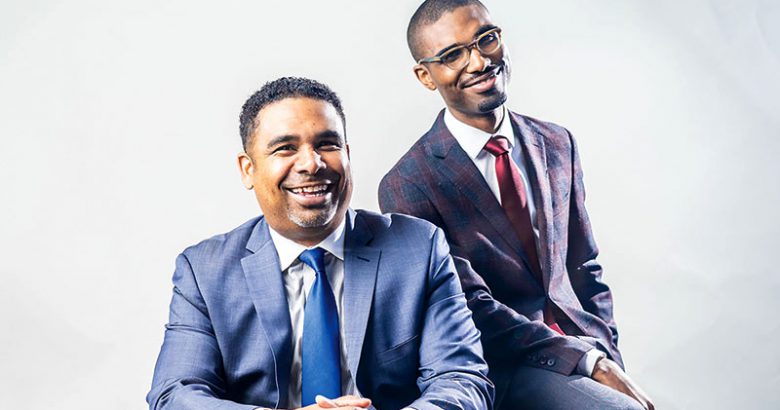 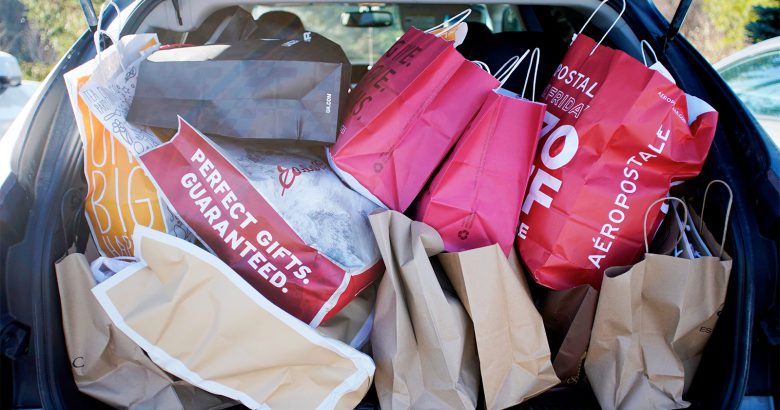 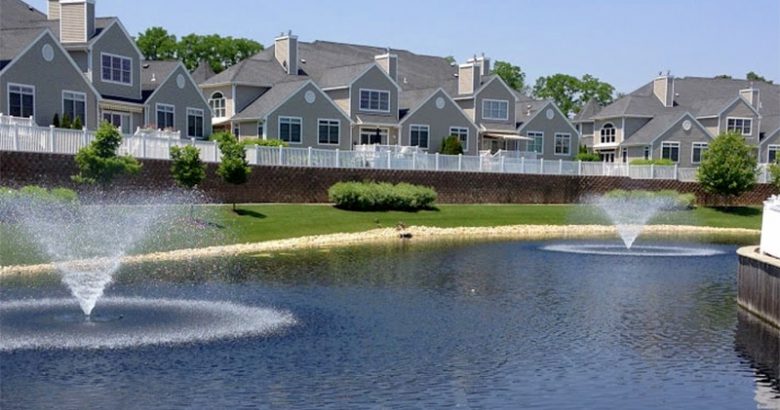 Over the Meadows and through the Woods

July 14, 2019 Trade Winds Comments Off on Over the Meadows and through the Woods