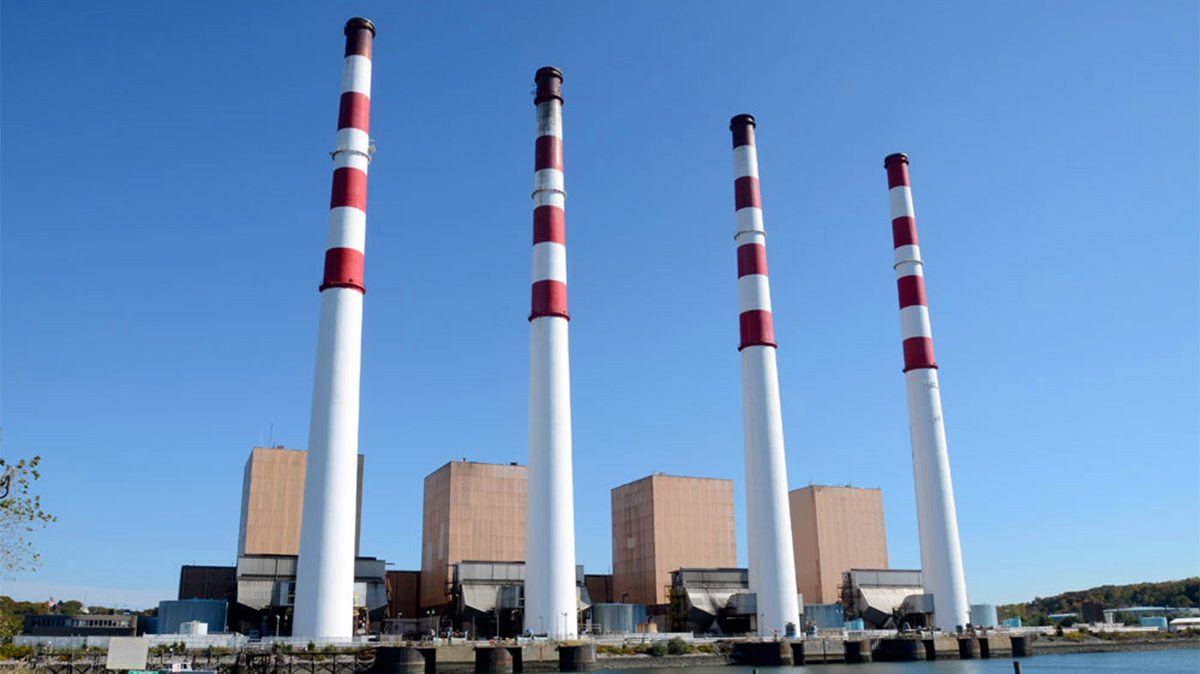 The smokestacks at the Northport Power Station in Northport. (Photo: State of New York/File)

A settlement agreement has been reached in the decade-long tax dispute between the Long Island Power Authority and the Northport-East Northport School District.

The deal, which still needs to be approved by the Town of Huntington and the school board, would reduce the annual property taxes of LIPA’s Northport power plant from $86 million to $46 million phased in over the next seven years. There is a five-year extension where the $46 million would be paid annually, only if LIPA continues its power-supply agreement with the power plant during that time.

In the proposed settlement, LIPA would also pay the school district an additional $2.5 million in the first year and $2 million in the next six years to help offset the reduced property tax payments.

LIPA had been challenging the assessment of its Northport power plant, which has the highest commercial property taxes of any property in the country.

The settlement would also keep the taxing districts from being liable for as much as $800 million in tax refunds, had LIPA prevailed in its court case, putting Huntington property owners on the hook for one-time payments of between $10,000 and $25,000, with commercial property owners paying substantially more.

The school board is expected to vote on the settlement on July 20. The agreement also calls for the town board to approve it by Aug. 11. 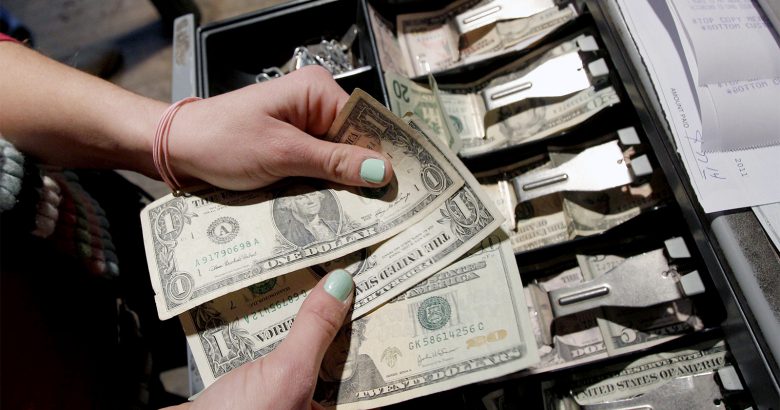 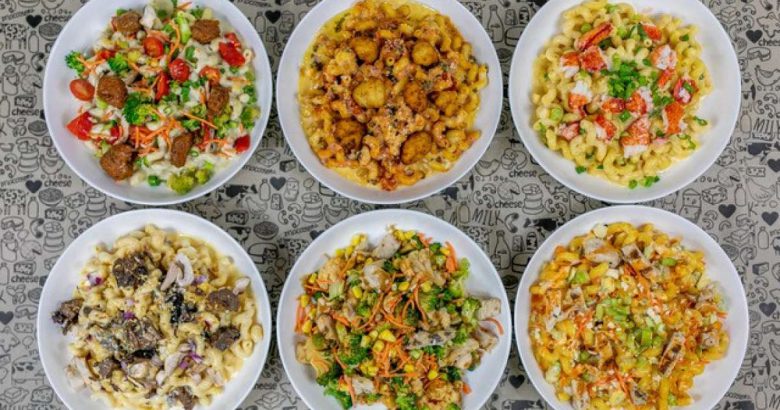 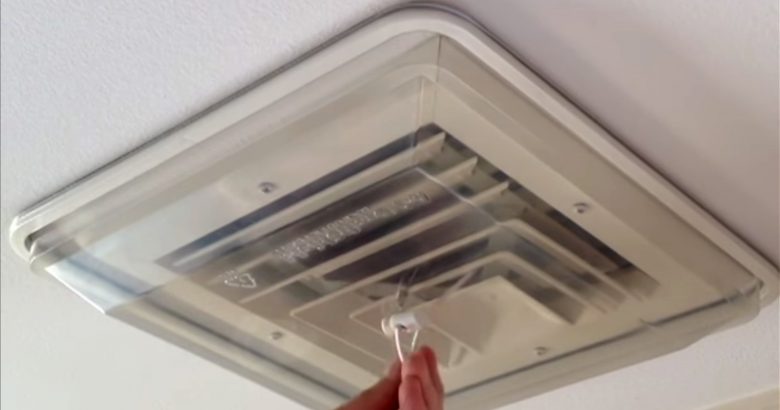