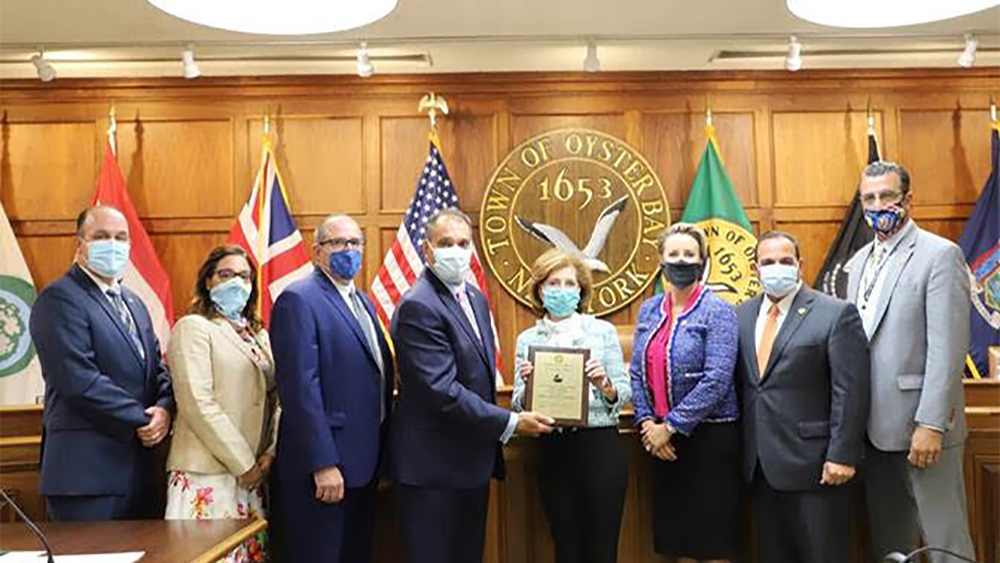 The award was presented on the 100th anniversary of women’s suffrage in recognition of Castro’s influential achievements that have inspired countless women, according to a town statement.

Bernadette Castro’s involvement with Castro Convertibles started long before she became its chairwoman and COO, starting in the family business at only four years old appearing in the brand’s iconic television commercials. She remained involved ever since, improving the brand and ultimately taking the reins of the company following her father’s passing and eventually relaunching the legendary brand.

“Women involved in ensuring equal rights paved the way for other Rosie the Riveter types to follow in their footsteps,” Oyster Bay Supervisor Joseph Saladino said in the statement. “People like Susan B. Anthony were influential leaders who made a true difference, and Bernadette Castro is also a role model who deserves our highest recognition for her charitable work, public service, and success in the private sector.” 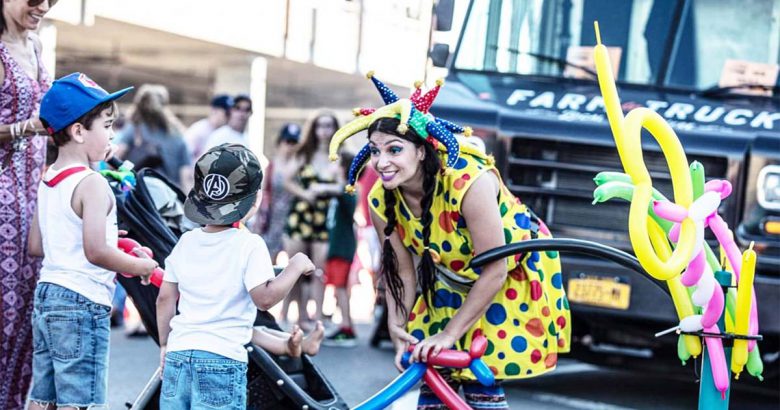 May 19, 2022 The Long Island Times Comments Off on Alive On 25 street festival seeks vendors 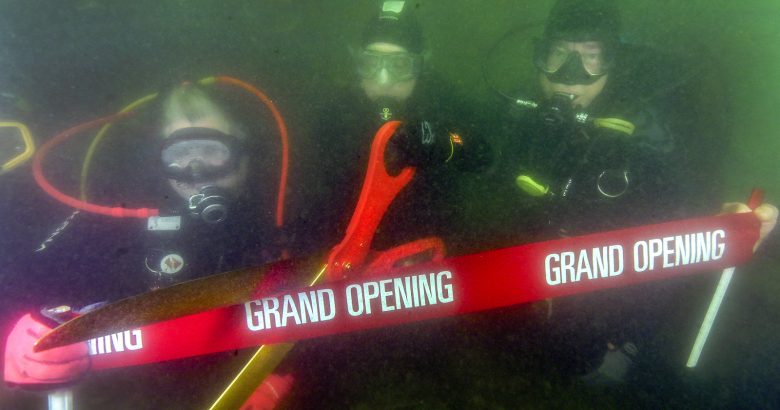