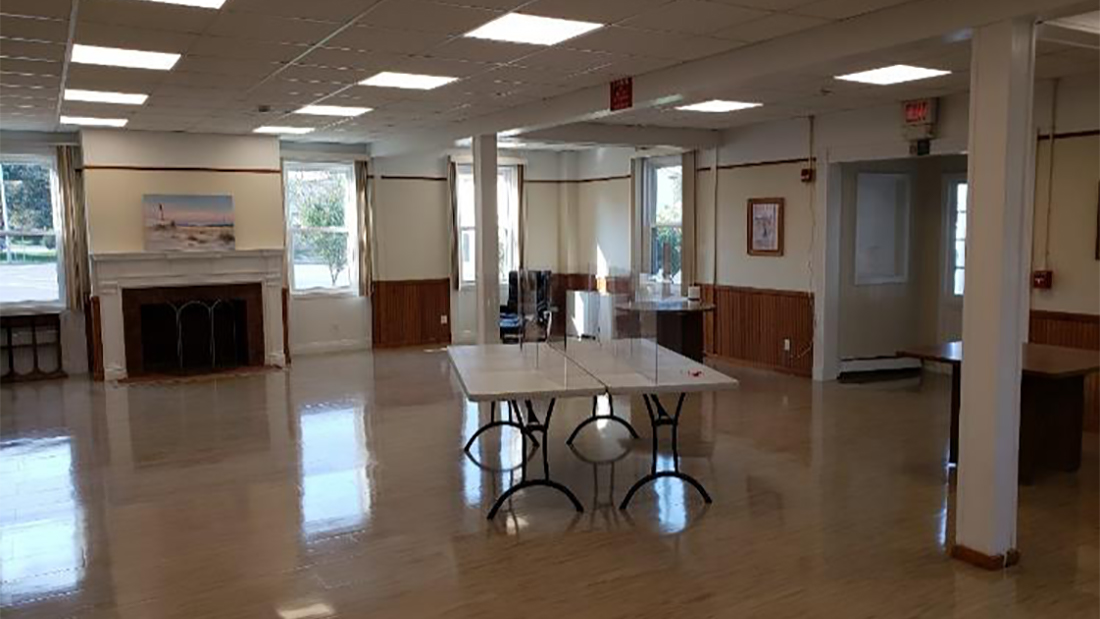 State and local officials held a ribbon-cutting ceremony in Westbury Thursday to celebrate the completion of upgrades to the Westbury Recreation and Community Center Complex on Post Avenue.

The renovations were funded as part of the $10 million Downtown Revitalization Initiative grant the village was awarded by the state in 2016.

Other projects funded by the state grant included a $3.5 million streetscape improvement program that brought new LED lighting, new pedestrian crosswalks, benches, parking meters and plantings; a $640,000 acquisition of a 3,360-square-foot building to be used as the home of Westbury Arts; land acquisition for infrastructure and open space; a new pedestrian plaza and redesign for the intersection of Post and Union avenues; and a transit-oriented zoning plan that aims to revitalize 50 acres near the Westbury Long Island Rail Road station. 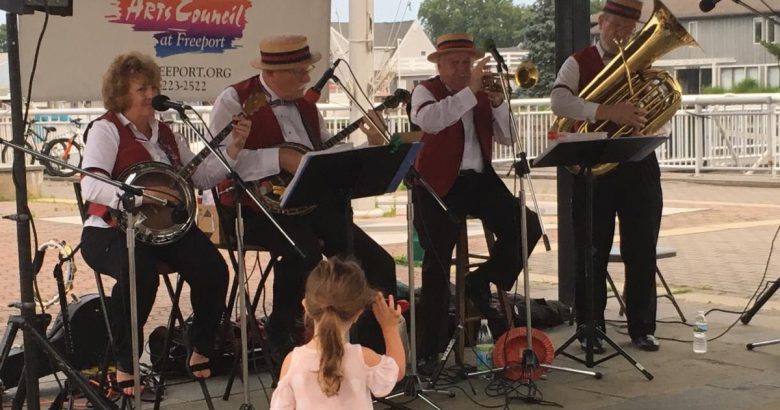 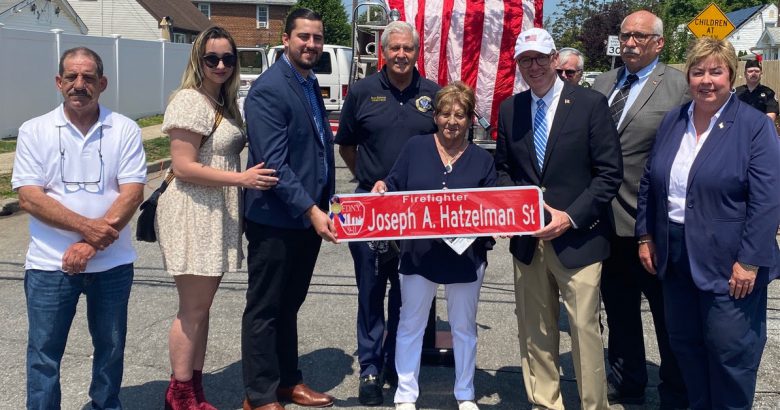 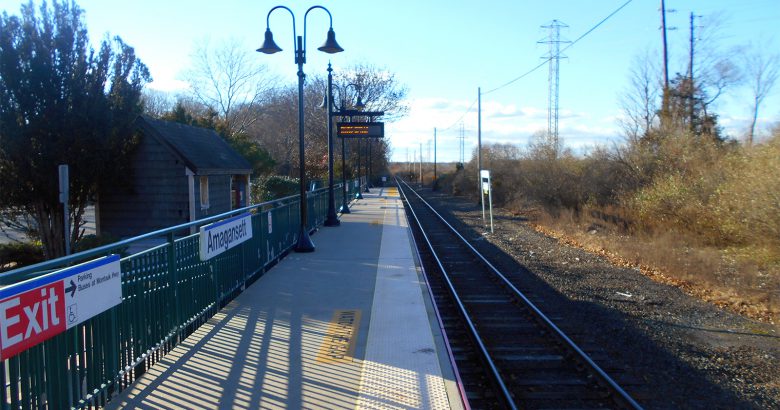