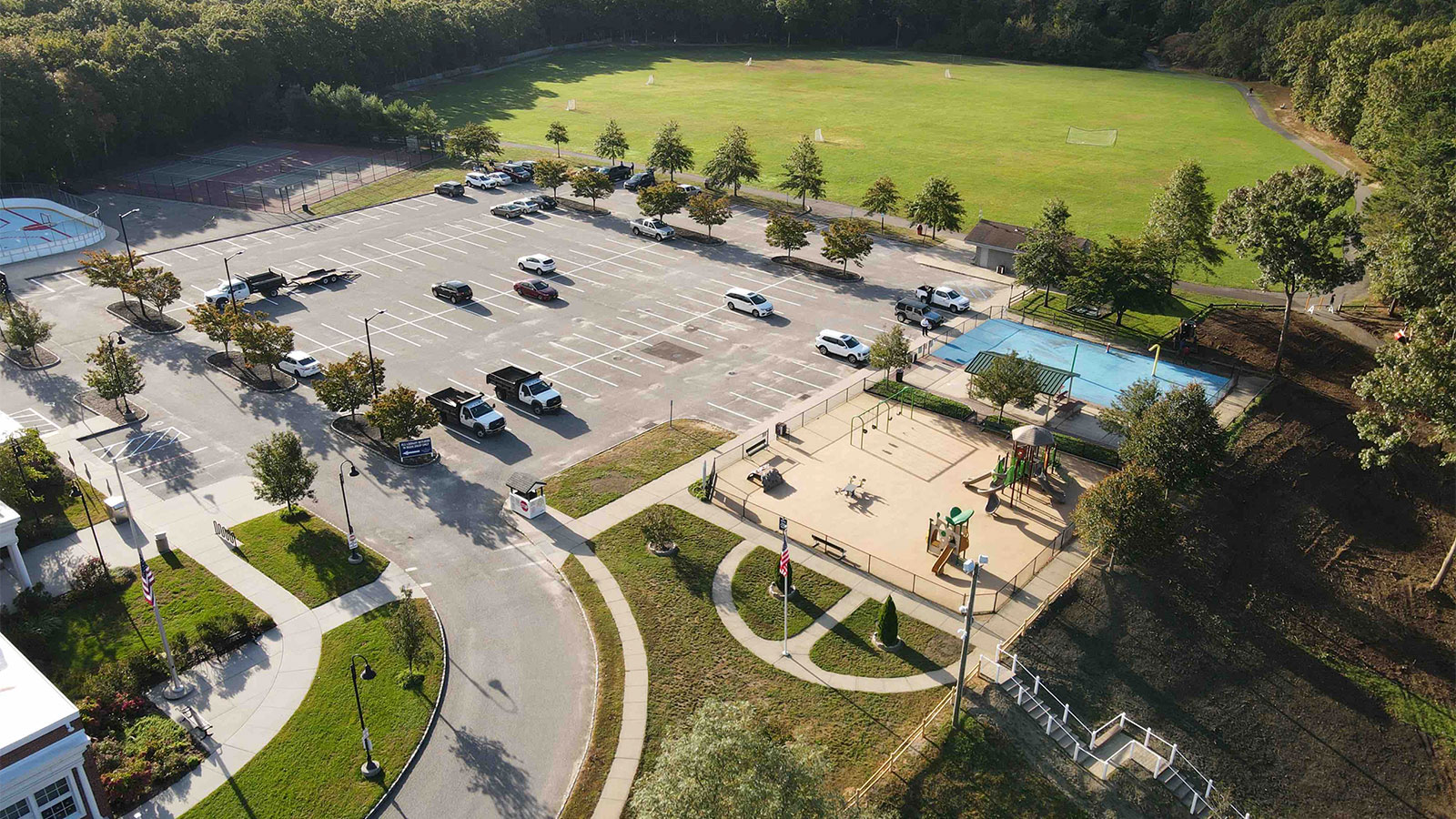 Town of Smithtown officials recently announced plans to revitalize several parks and beaches in the upcoming months as part of the town’s 2021 capital budget.

The town says it has been heavily focused on parks and recreation projects in an effort to improve residents’ quality of life amid the coronavirus pandemic.

By the end of the year, more than three-quarters of the town’s parks and beaches will be newly renovated and restored in the past four years, according to the Smithtown parks department.

Included in the plan is a revitalization of the East Hills and Laurel Drive parks, new turf fields at Moriches Soccer Complex, and the replacement and relocation of the playground at Flynn Memorial Ballpark.

Permanent shade structures are also being installed at the Landing Country Club pool, the parks department says, as well as a new bathroom and concession area at the club’s entrance to accommodate golfers.

The golf course was renovated in 2019, which included repaving the golf cart paths, new sidewalks, benches and more. 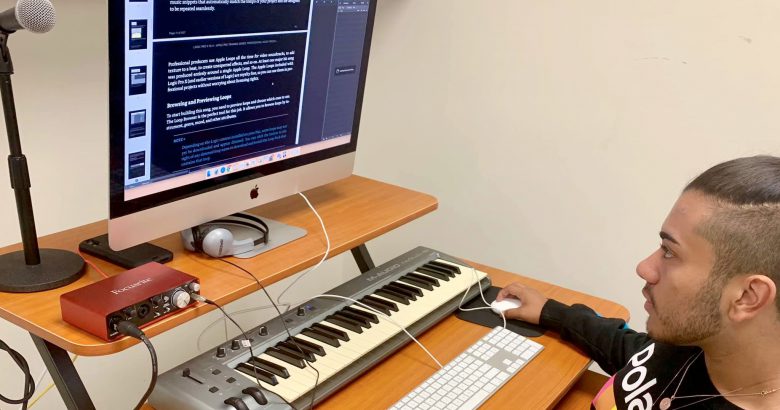 Career and tech programs coming to High School for the Arts

March 1, 2020 The Long Island Times Comments Off on Career and tech programs coming to High School for the Arts 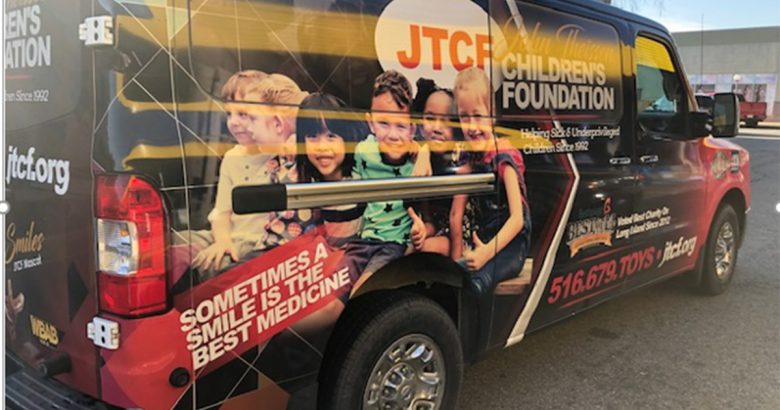 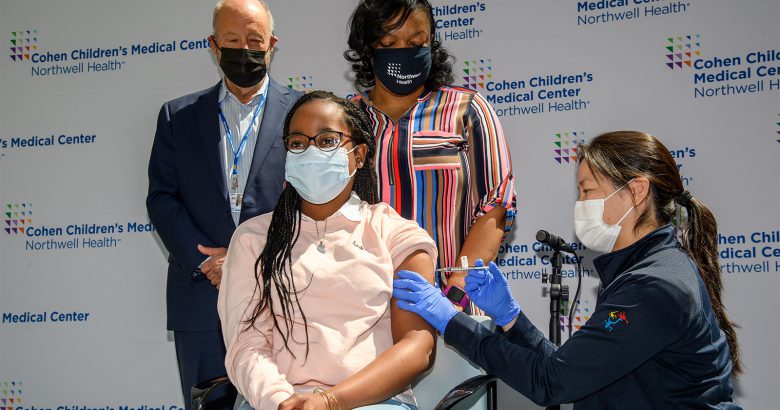 May 15, 2021 The Long Island Times Comments Off on Cohen Children’s begins COVID vaccinations for youngsters