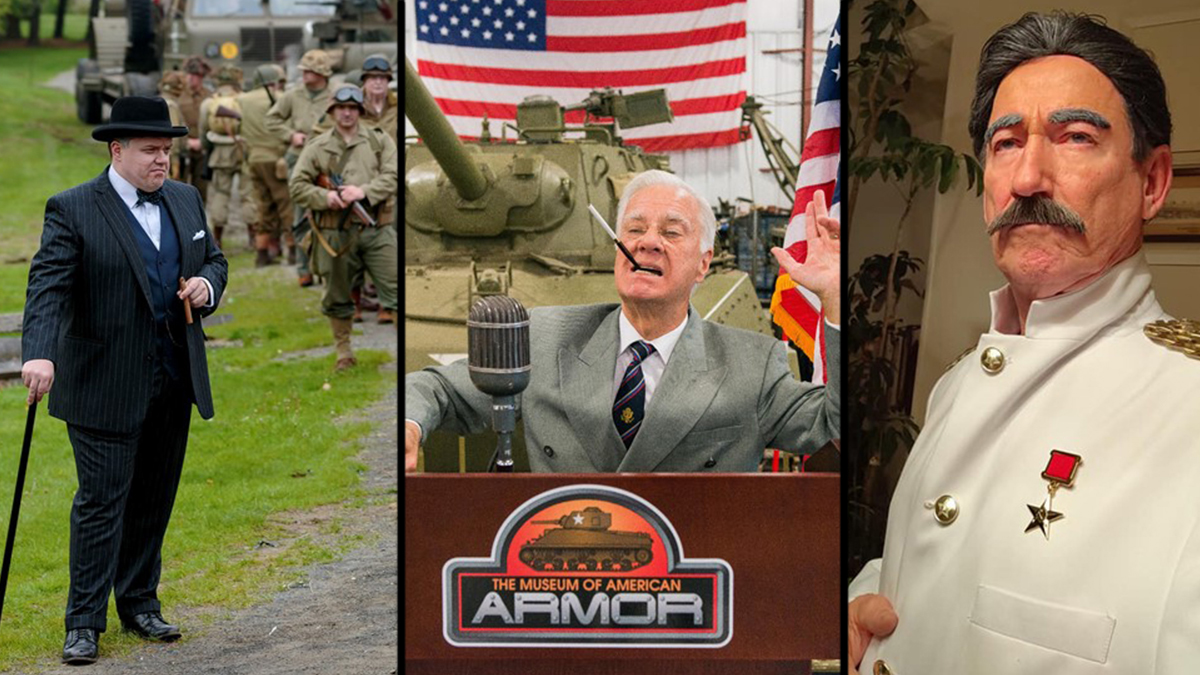 “The Big Three” of World War II will make an appearance at this year’s World War II Encampment Weekend at the Museum of American Armor inside Old Bethpage Village Restoration.

Members of the Long Island Living History Association will also present uniforms, tactics, and weapons of that era at the event. Each three-hour session includes weapons firing demonstrations, historic armored vehicles in motion, a tactical demonstration and visit with living historians throughout the grounds of Old Bethpage Village, portraying elements of the World War II story.

“Our continuing mission at the Armor Museum is to bring history to life so that a new generation of Americans understand that the precious gift of freedom was bought and paid for by the sacrifice of those who came before us,” Lawrence Kadish, the museum’s president and founder, said in a written statement.

Armor Museum’s Senior Trustee Michael Sapraicone said the World War II Weekend is designed to remind Long Islanders that they have heroes in their families.

“That medal in the back of the dresser? It was for your grandfather’s valor. That fading honorable discharge certificate? It was won on a far off battlefield. And the freedoms we enjoy? That’s the legacy they have left all of us,” Sapraicone said.

The American Museum of Armor is located in the Old Bethpage Village Restoration at 1303 Round Swamp Round in Old Bethpage.

Tickets for each session of the World War II Encampment Weekend are $15. To purchase visit: oldbethpagevillagerestoration.org/tickets 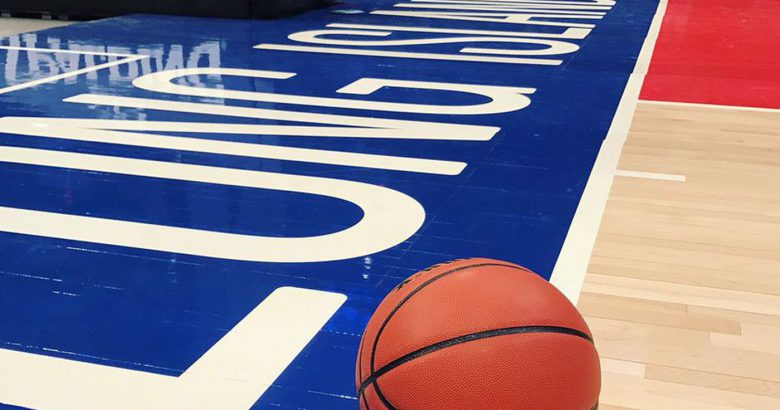 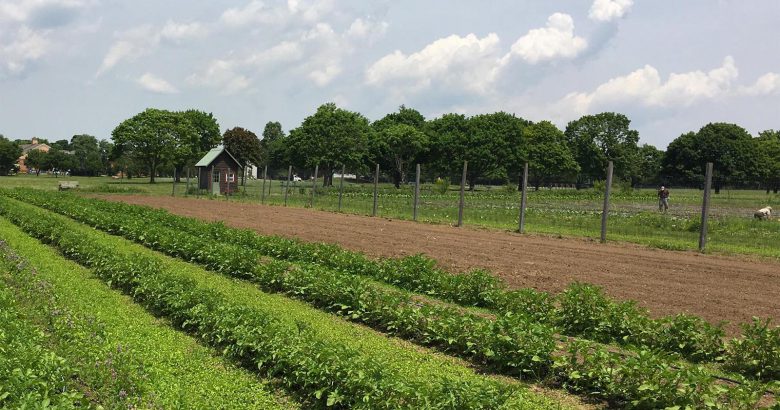 Go behind the headlines at Fair Media Council event

November 6, 2019 The Long Island Times Comments Off on Go behind the headlines at Fair Media Council event