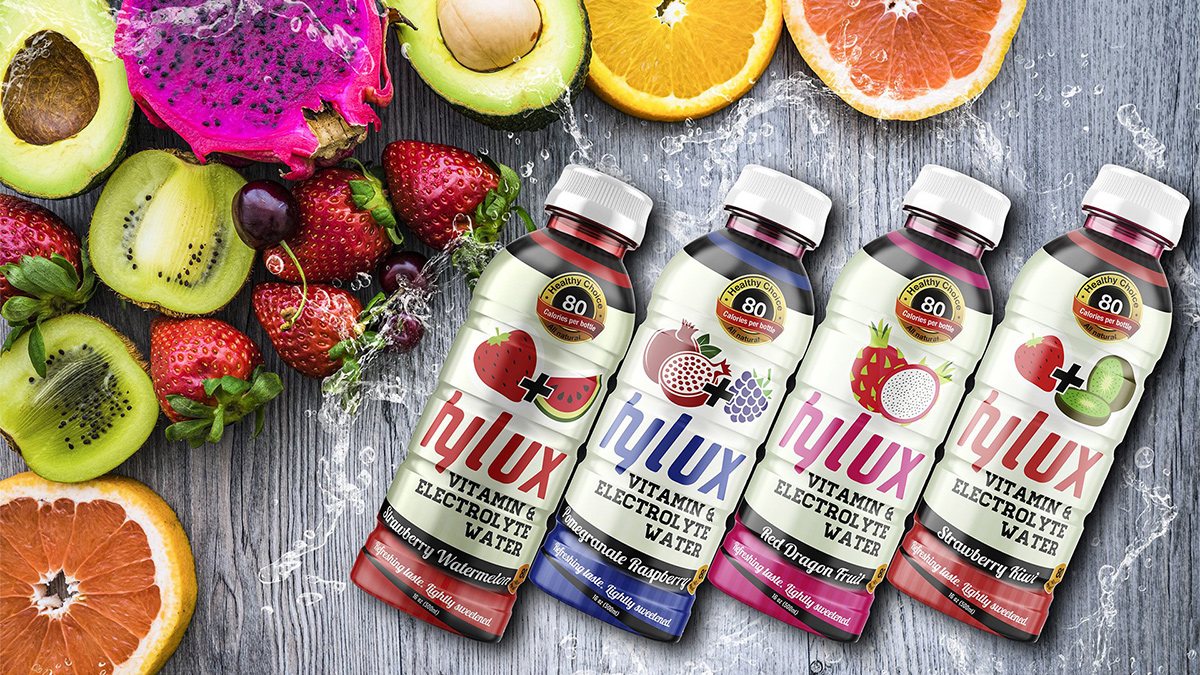 Hylux, a vitamin-enhanced sports drink founded by a former Hewlett High School athlete, is now being sold on Walmart.com.

Letts teamed up with a food scientist and worked to create the beverage, initially launching the product from his college dorm room. In the last five years, the company has taken on notable investors from the National Basketball Association and began working with Elite Super Foods, a large beverage distributor, which has led to Hylux’s nationwide availability at multiple retailers.

“We are extremely excited to have Hylux sold on Walmart.com,” Letts said in a company statement. “We created Hylux with a mission, and it was born out of a need to provide athletes with nutritional hydration as an alternative to sugary sports drinks. To have Walmart be a part of that mission is a major milestone for the company and shows their desire to help people lead healthy lifestyles while supporting Black and millennial founded companies.” 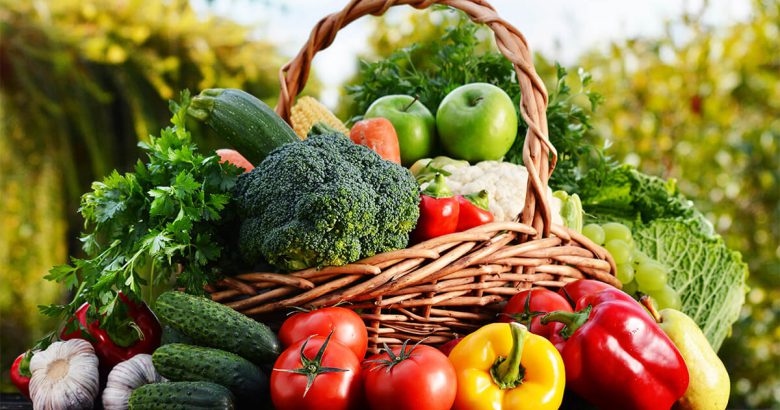 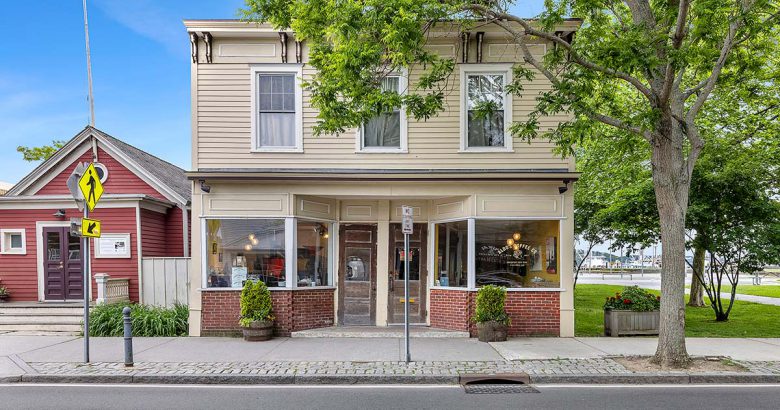 Aldo’s Coffee Company in Greenport is on the market

July 8, 2022 Trade Winds Comments Off on Aldo’s Coffee Company in Greenport is on the market 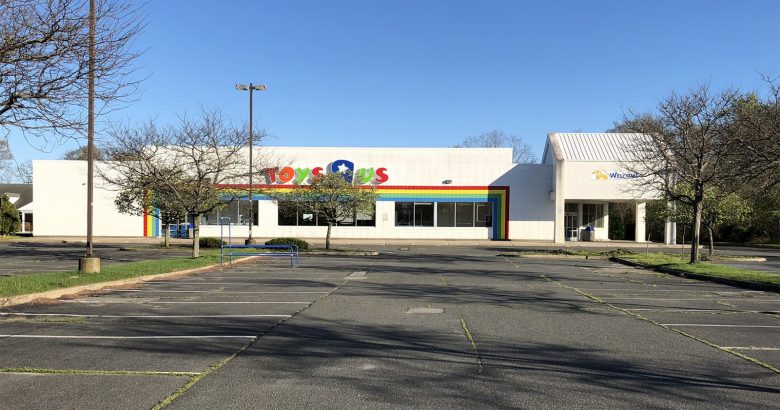