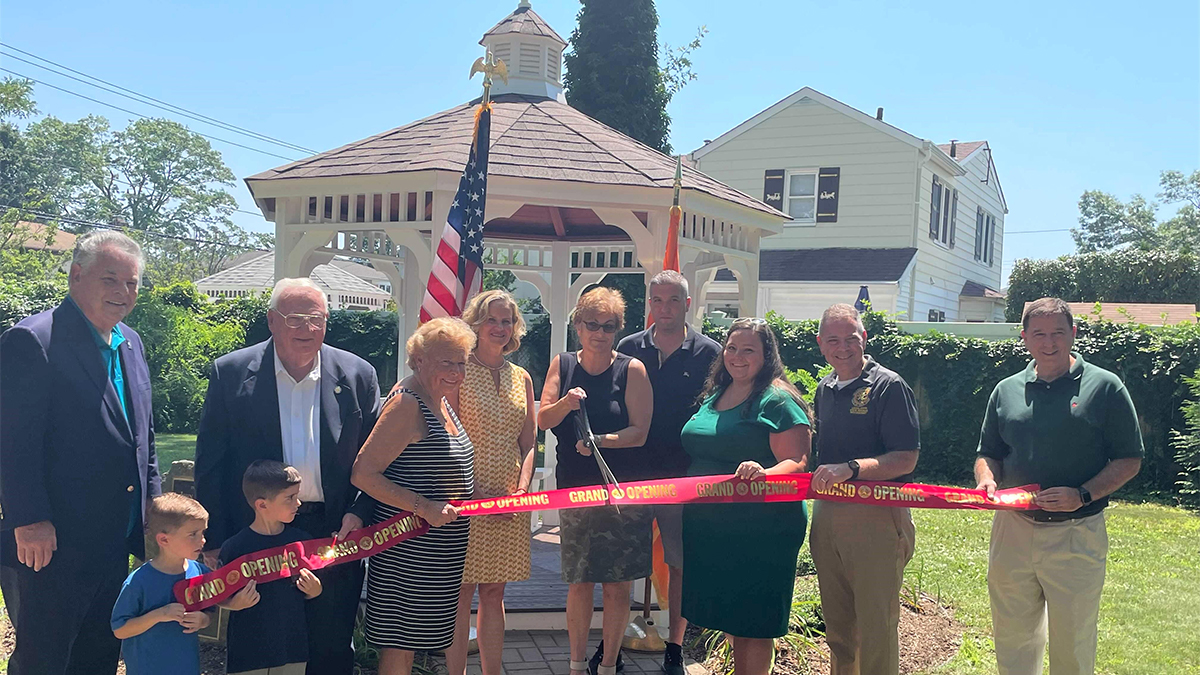 Officials cut the ribbon on the rebuilt gazebo. (Photo: Long Island Board of Realtors)

The Long Island Board of Realtors recently made a contribution to aid in the reconstruction of the Seaford Memorial Gazebo in Washington Avenue Park, which was destroyed last summer during Tropical Storm Isaias.

LIBOR worked with the Nassau County Executive’s office and the Parks Department to help fund and complete the project.

The gazebo, a local landmark in the Seaford community, was dedicated to John Capano a senior special agent with the federal Bureau of Alcohol, Tobacco, Firearms and Explosives, who was killed while attempting to stop a robbery at a Seaford pharmacy in Dec. 2011.

The building and dedication of the original gazebo and garden was part of a 2014 Eagle Scout project by Cory Levy of Seaford, who wanted to create a memorial to honor Capano. 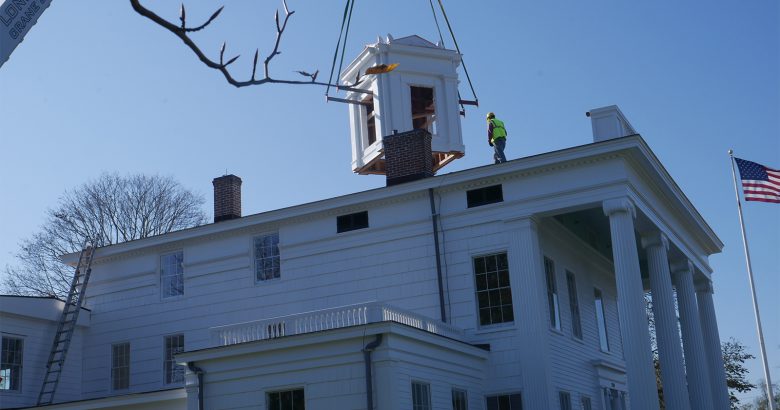 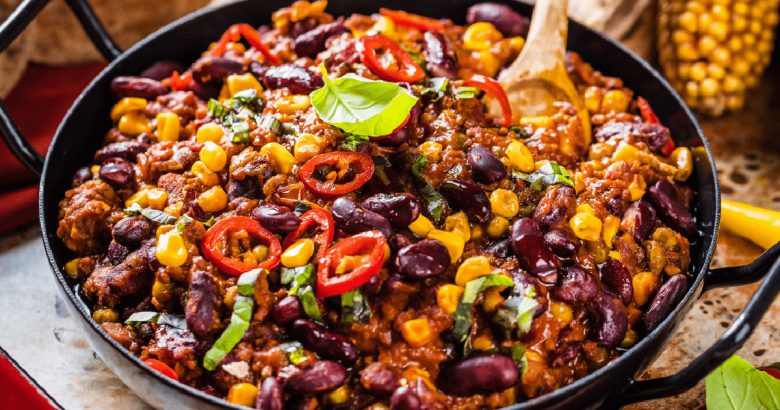 September 26, 2021 The Long Island Times Comments Off on Chili Cook-Off brings the heat this month 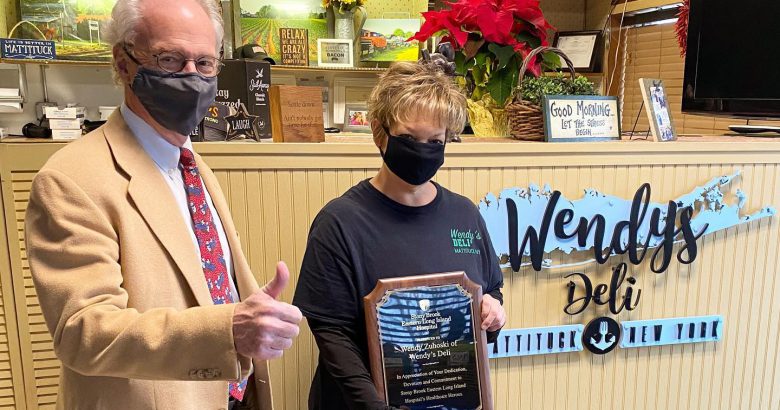