Lifeguards and the boy they saved at the Syosset-Woodbury Park pool. (Photo: Town of Oyster Bay)

A team of lifeguards were honored by Town of Oyster Bay officials for their rescue of a 4-year-old boy at the Syosset-Woodbury Park pool earlier this month.

The child, named Vincent, was playing in the pool with friends when lifeguards noticed he hadn’t surfaced from under the water. The lifeguards immediately jumped in and pulled the boy from the pool.

Initially, Vincent was not breathing and had no pulse, but after 30 chest compressions he began to spit out water and resumed breathing. He remained under observation by the lifeguards until first responders arrived and brought him to a local hospital.

The town recognized members of the lifeguard team, including Gianna Magrino, Ryan Harrison, Timothy Nealon, John Shea and Cameron Martinez, as well as EMTs, firefighters and paramedics from the Syosset Fire Department, for their keen awareness and ability to act quickly, decisively and courageously to avert a potential tragedy. 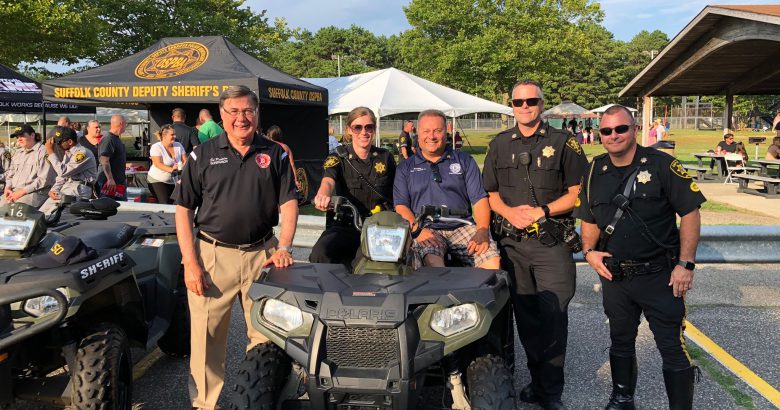 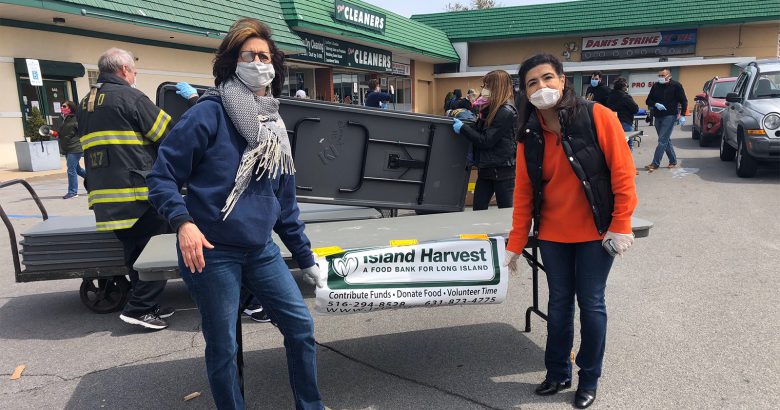 Island Harvest distributes over 1M pounds of food in 39 days

April 22, 2020 The Long Island Times Comments Off on Island Harvest distributes over 1M pounds of food in 39 days 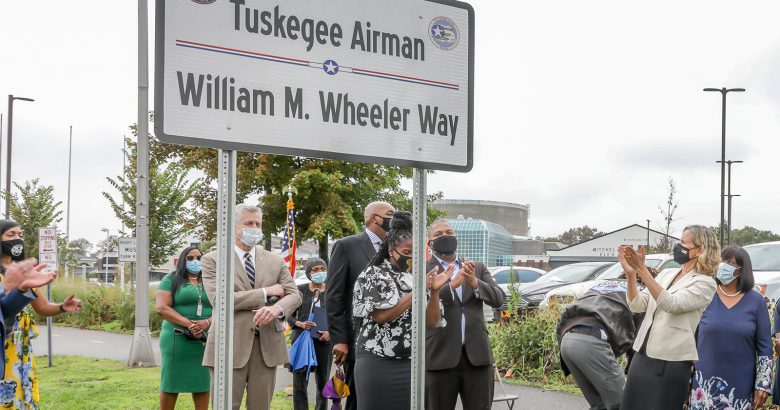