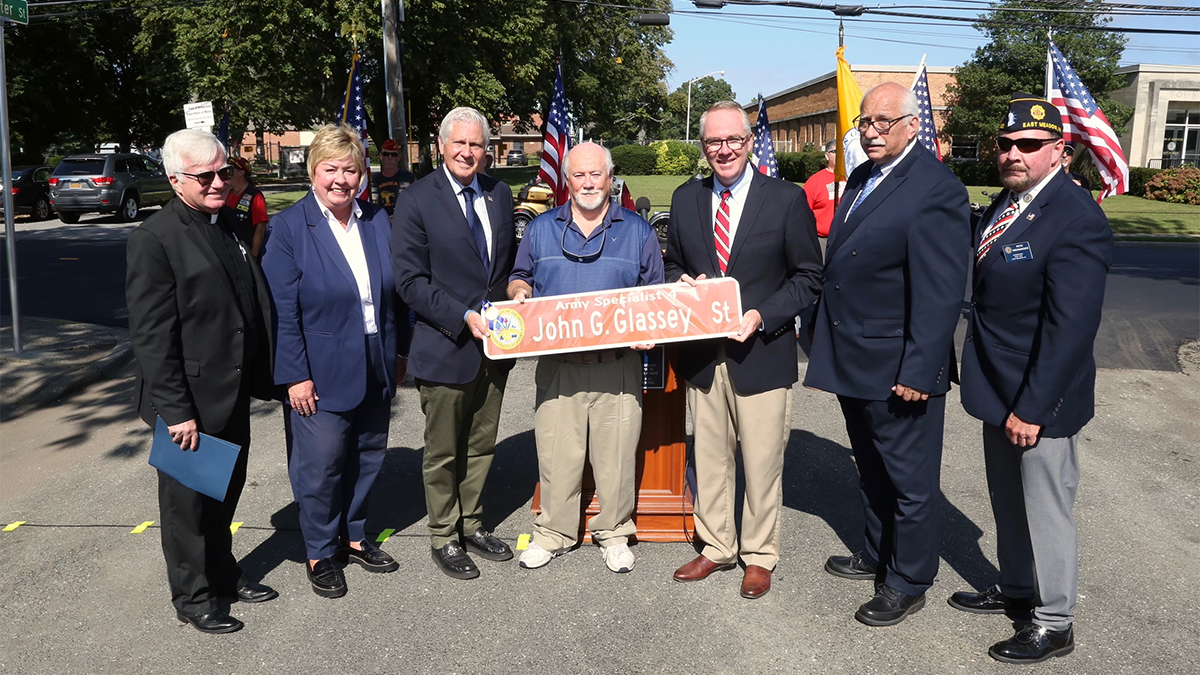 A street in East Meadow has been renamed to honor a U.S. Army veteran who was killed in action during the Vietnam War.

Glassey, who grew up on Lancaster Street, graduated from East Meadow High School in 1967 and was drafted into the Army a year later. He was killed in action at Patrol Base Diamond III near the Cambodian border on April 15, 1969.

“The showing of love for John Glassey is certainly evident here as we are surrounded by family, friends, and neighbors,” said Hempstead Councilman Dennis Dunne. “As a former United States Marine who also served in Vietnam, I understand the sacrifice of serving our country. This man served bravely in the United States Army and unfortunately, we lost him way too early. I hope that this street sign will be a symbol that will remind generations for years to come of the heroism and courageousness of our brave military and armed forces service members for their service to our nation.” 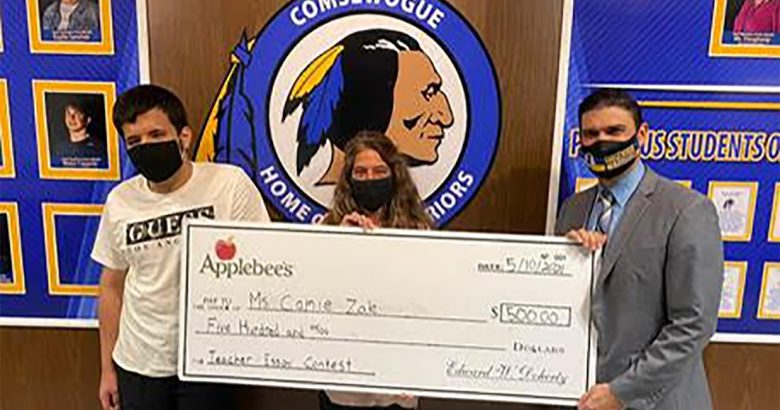 May 20, 2021 The Long Island Times Comments Off on Teachers honored in Applebee’s essay contest 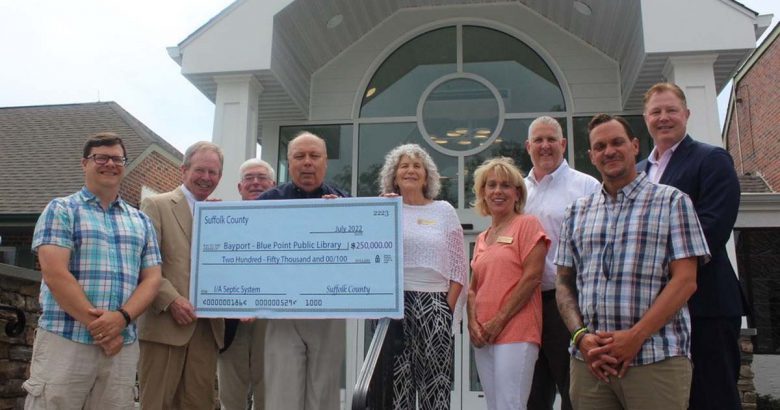 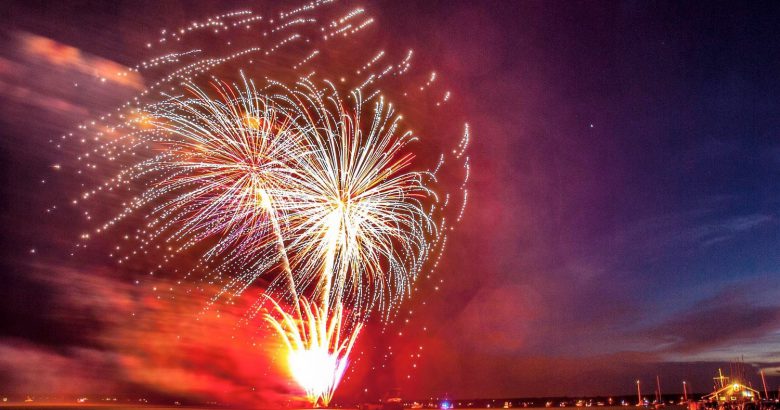 June 29, 2022 The Long Island Times Comments Off on Fireworks show and concert at TOBAY Beach