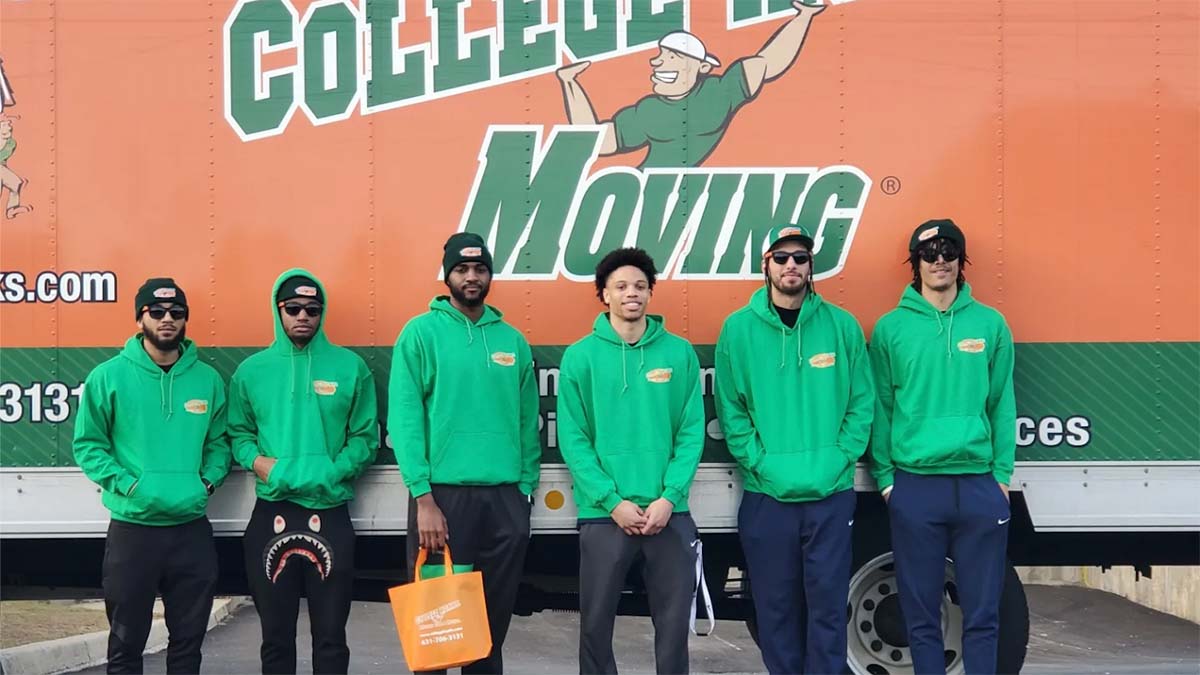 College HUNKS Hauling Junk and Moving has signed an endorsement deal with the Stony Brook University men’s basketball team, sponsoring the team for the 2022 season.

College HUNKS, which stands for “Honest, Uniformed, Nice, Knowledgeable, Service,” celebrated the moment with Stony Brook basketball players at a signing event at their offices in Hauppauge.

“We chose to support Stony Brook, so we could help local Long Island student athletes, many who work with us during the summer months,” Ted Panebianco, co-owner of the Long Island College HUNKS, said in a company statement.

After the NCAA passed a policy that opened up sponsorship opportunities for college athletes, College HUNKS signed University of Miami quarterback D’Eriq King and entered into other endorsement deals with the San Diego State University football team and the Howard University men’s basketball team.

“College HUNKS believes in building leaders within our organization and in the communities that we serve,” Nick Friedman, company co-founder, said in the statement. “We are honored to support college athletes as they set the path for their careers.” 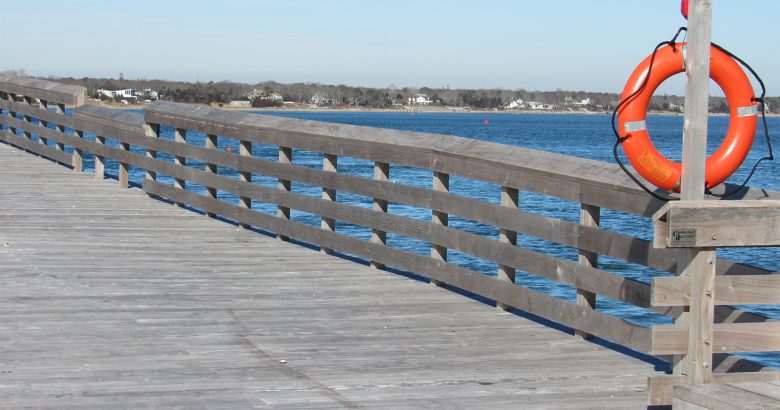 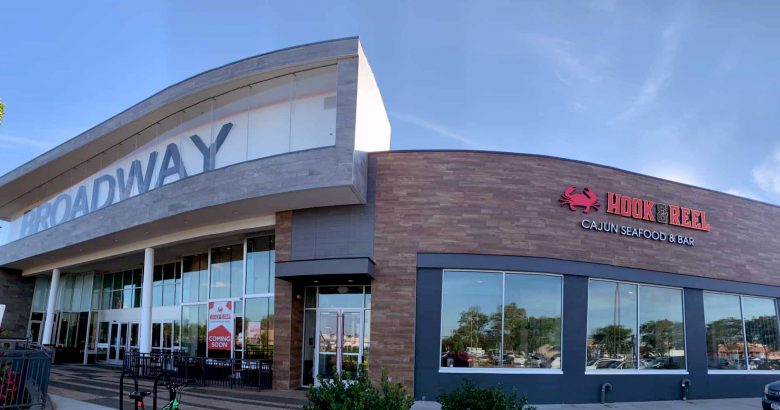 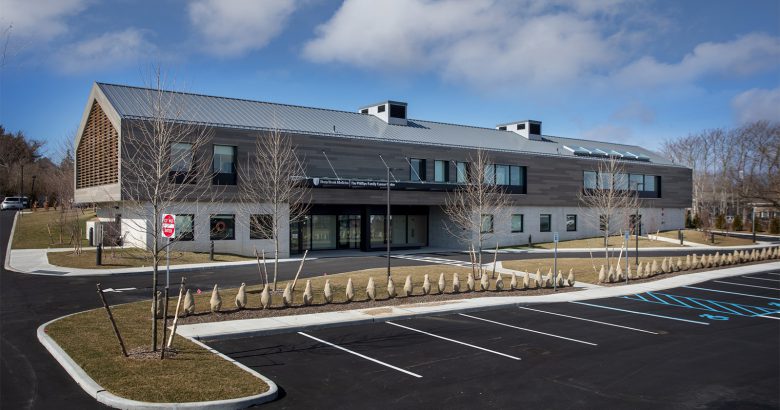