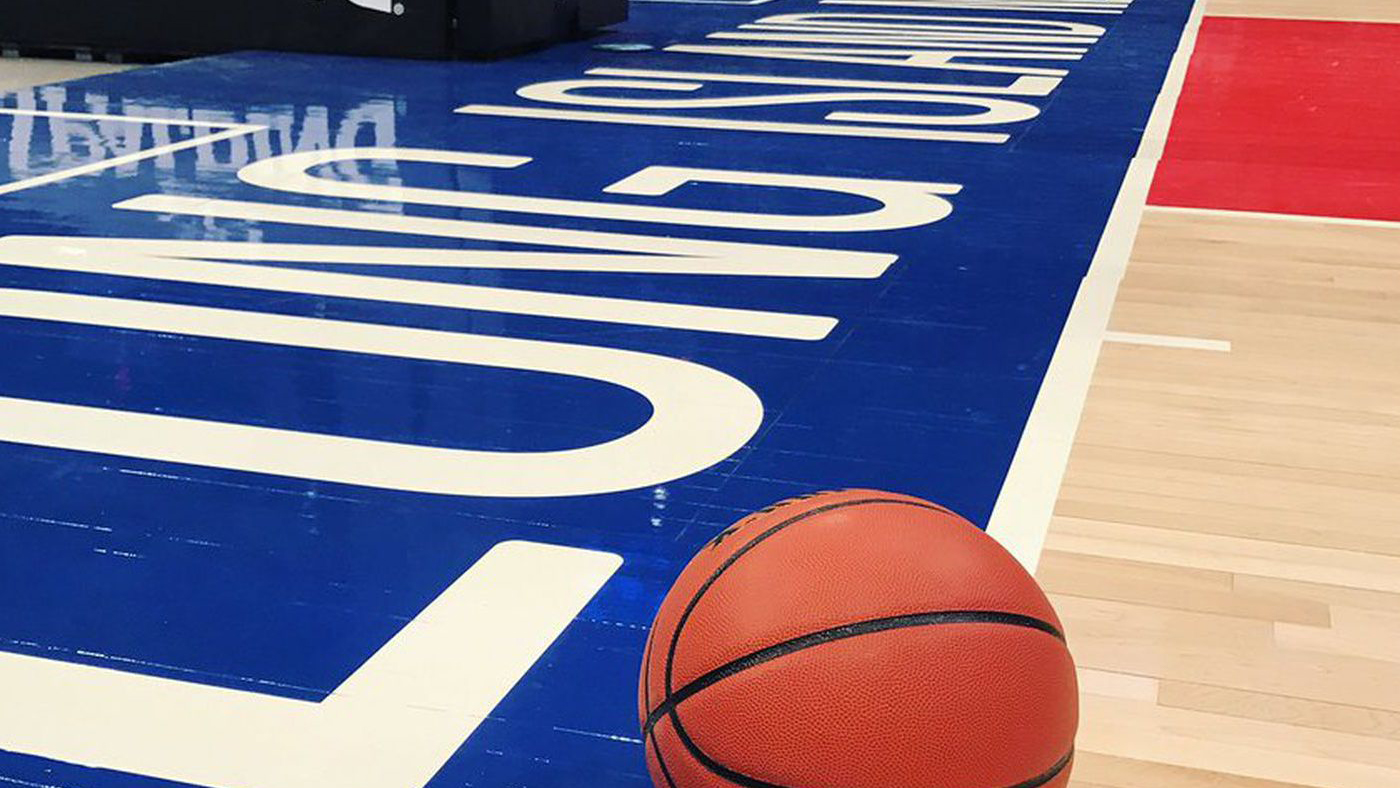 The LI Nets will host a pregame panel featuring notable women in the sports industry beginning at 5:30 p.m. on Tuesday, March 29 at the Nassau Veterans Memorial Coliseum.

The panel, which will discuss overcoming adversity and obstacles, will consist of New York Liberty CEO Keia Clarke, WSLAM creator Camille Buxeda, Melanie Littlejohn, a vice president at National Grid, and Dr. Holly Johnson from the Hospital for Special Surgery.

The WNBA’s New York Liberty, sister team of the Brooklyn Nets, will be honored during the game as the players will wear co-branded jerseys. There will also be in-game performances from the Liberty’s Timeless Torches and co-branded fan giveaways will also be distributed.

The game against the Windy City Bulls begins at 7 p.m. 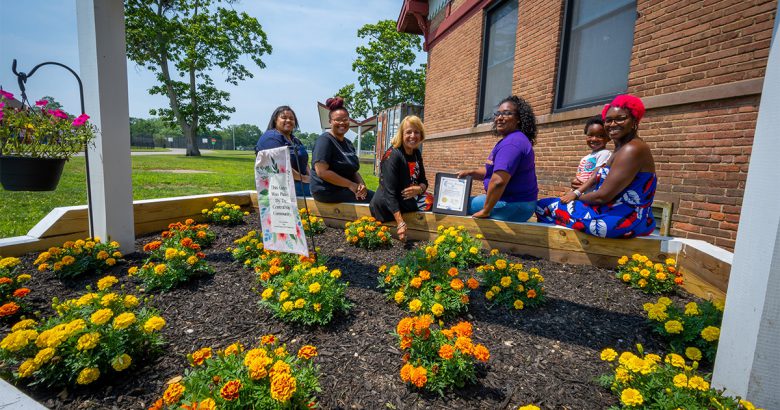 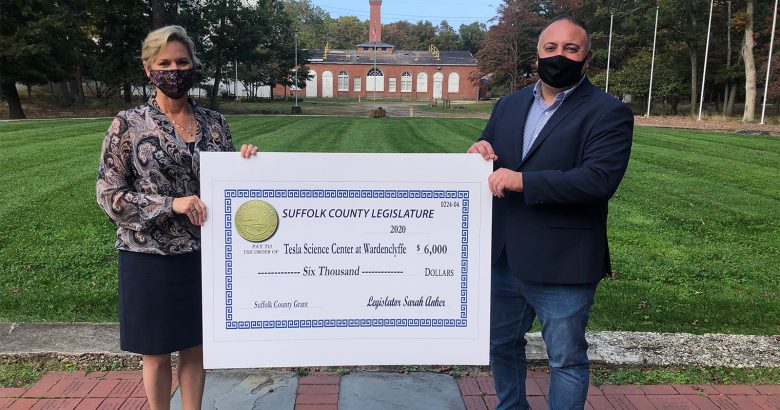 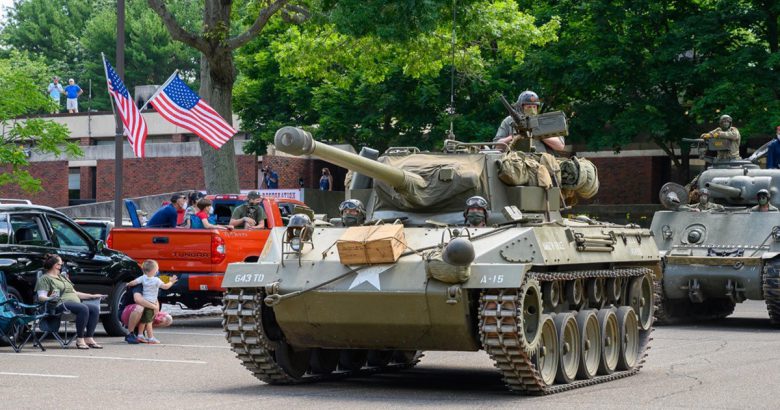