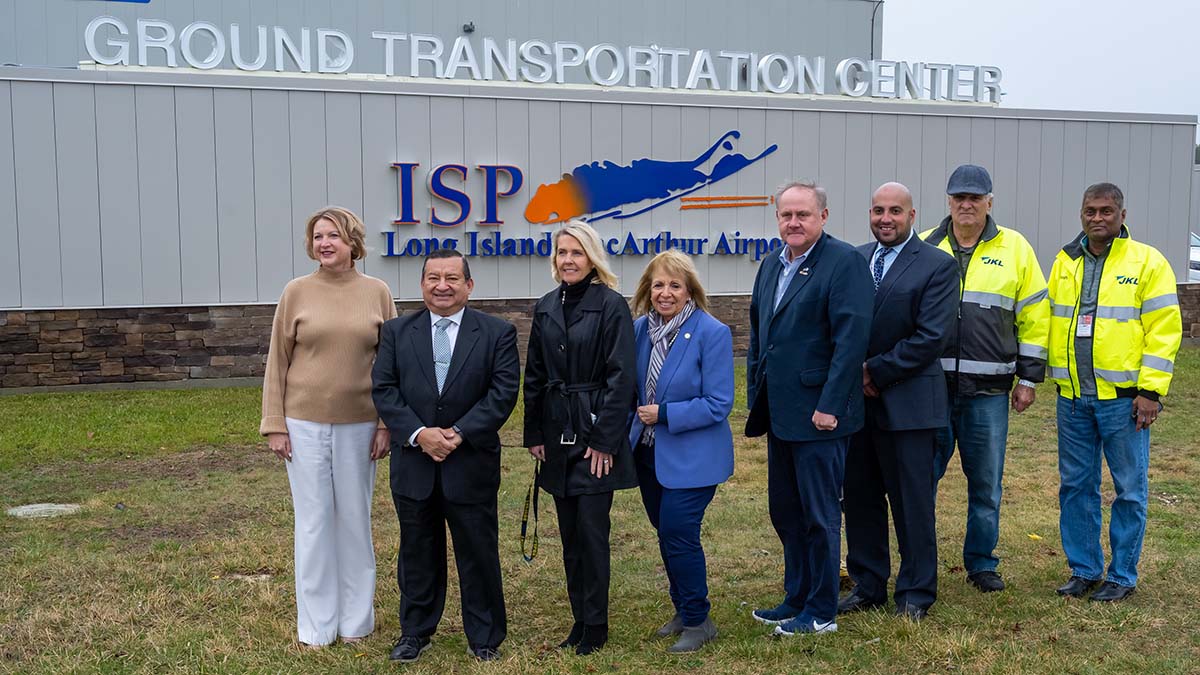 Town of Islip officials and MacArthur Airport staff at the opening of the new Ground Transportation Center. (Photo: Town of Islip)

The $8.4 million project was largely funded by facility charges and bonds that are payable solely from airport revenues. There was also $800,000 from a New York State Aviation Grant and a $650,000 grant from the Empire State Development Corp. as part of the funding.

“Technology is shifting and improving the way we travel through airports, and so further enhancing customer convenience is important to us,” LaRose-Arken said in a Town of Islip statement. “Centralizing transportation services is an asset for both visitors to Long Island and residents who choose mass transportation options, instead of driving now, and in the future. The efficient location and layout of the new Ground Transportation Center enables customers who already have a boarding pass to save time by entering the TSA checkpoint within minutes.” 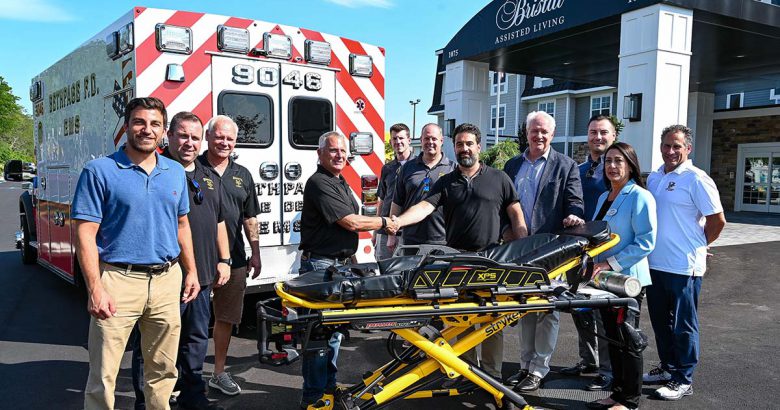 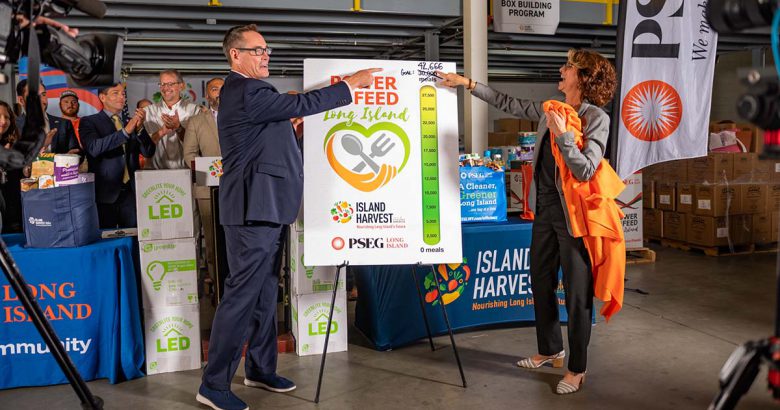 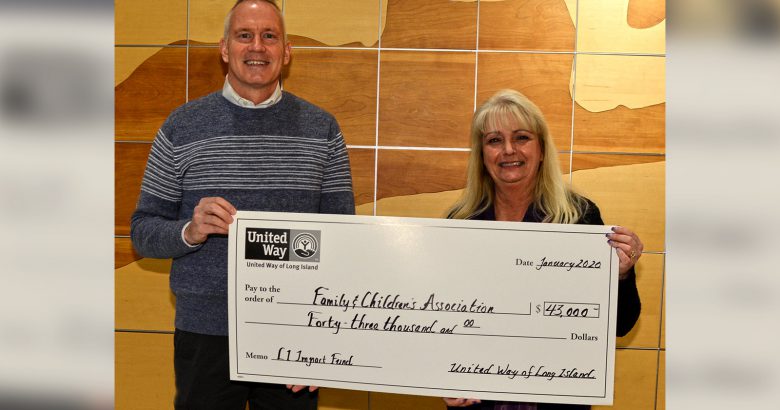 United Way makes an impact with grant to FCA

January 28, 2020 The Long Island Times Comments Off on United Way makes an impact with grant to FCA