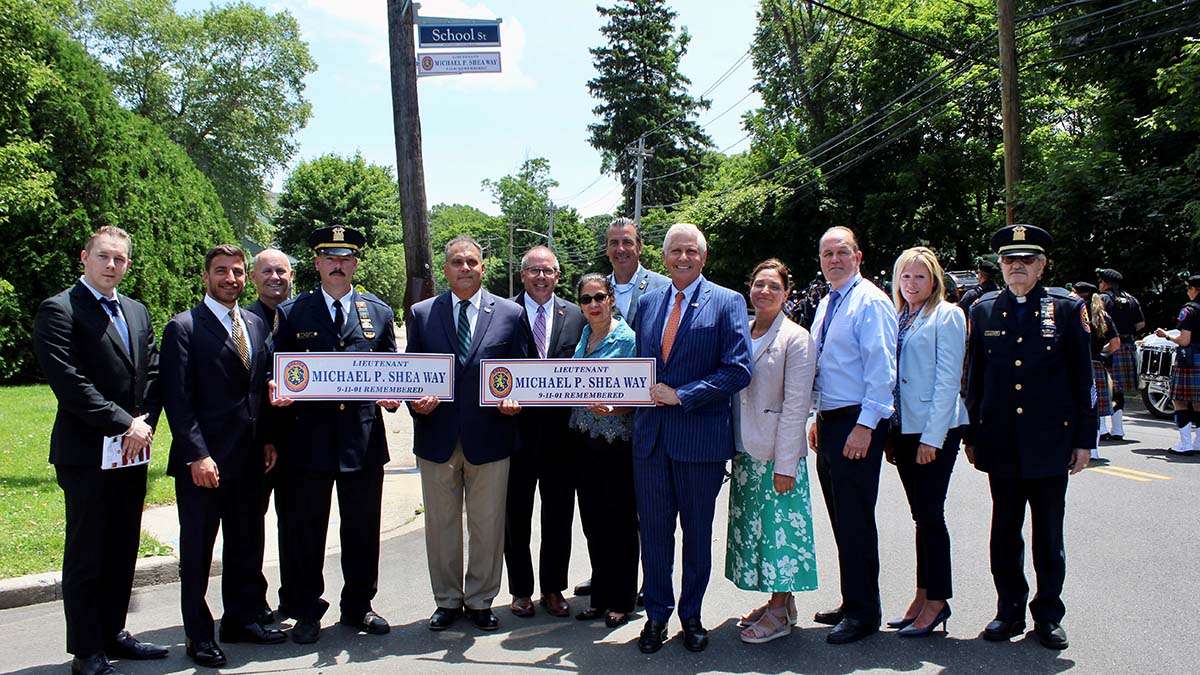 A street in Oyster Bay has been renamed to honor a former Nassau County police officer.

Oyster Bay Town and county officials attended a ceremony to honor fallen Nassau County Police Department Lieutenant Michael P. Shea, who died in the line of duty as a result of cancer he developed after being exposed to toxins while working at Ground Zero after the 9/11 attacks.

A “Lieutenant Michael P. Shea Way” street sign was unveiled at the corner of School Street and Berry Hill Road in Oyster Bay, which is situated near the home where Shea resided with his wife Ingrid.

Shea was described by his colleagues as “soft-spoken, polite and gentle with a witty sense of humor” while always representing his members well. He passed away on April 1, 2017. 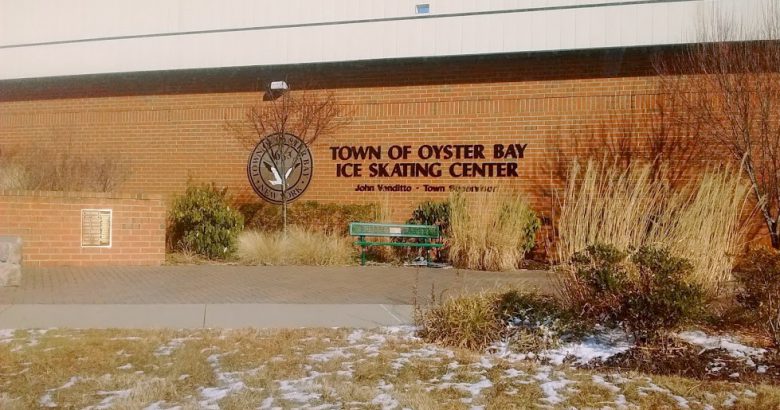 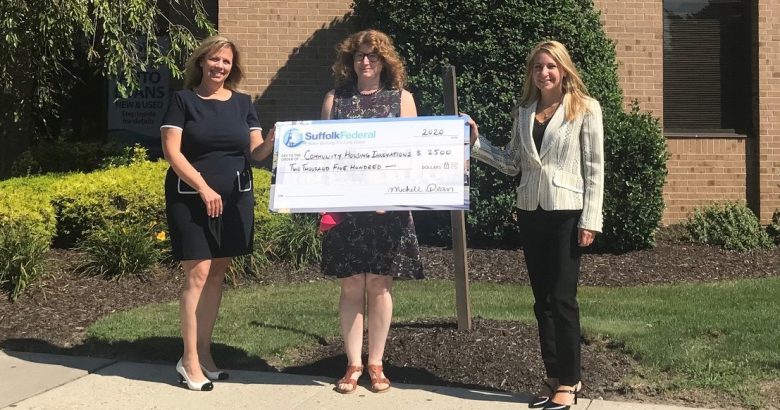 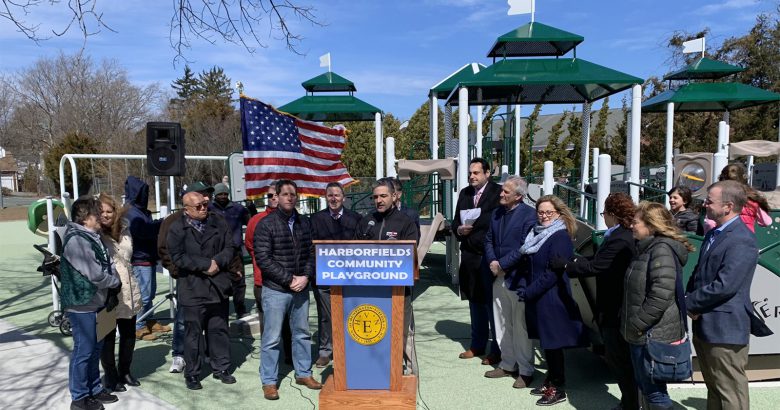 March 23, 2019 The Long Island Times Comments Off on Ribbon cutting for new playground in Greenlawn