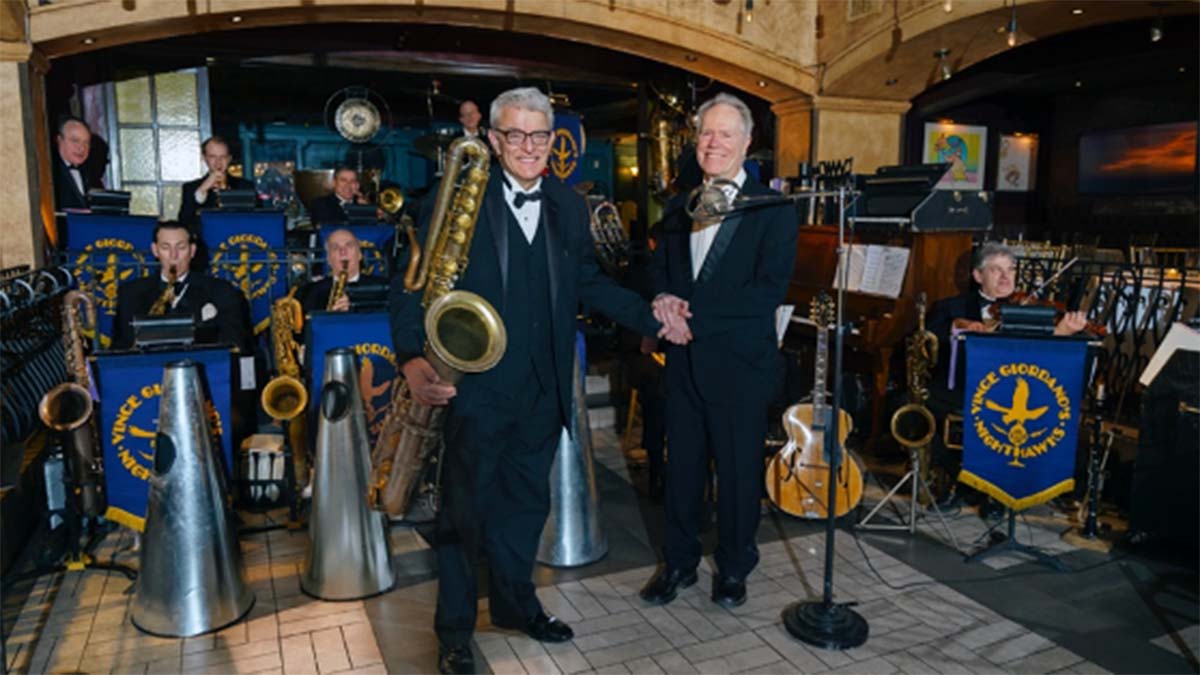 Vince Giordano and the Nighthawks (Photo: The Jazz Loft)

The 2022 Douglas Elliman Summer Music Series is back for its second year at the Jazz Loft in Stony Brook.

Vince Giordano and the Nighthawks kick off the music series on Saturday, July 2. Giordano, a Grammy-winning multi-instrumentalist has performed at the Newport Jazz Festival, Jazz at Lincoln Center and the 92nd Street Y. He has also appeared in films including “The Cotton Club,” “The Aviator,” “Finding Forrester,” “Revolutionary Road” and Cafe Society, in addition to the HBO hit series “Boardwalk Empire.”

On Saturday, August 13, acclaimed jazz guitarist and singer John Pizzarelli will perform a tribute to his late father Bucky Pizzarelli, the legendary jazz guitarist who inspired his career. John Pizzarelli has been hailed by the Boston Globe for “reinvigorating the Great American Songbook and re-popularizing jazz.” The Toronto Star calls him “the genial genius of the guitar” and, according to the Seattle Times, he is “a rare entertainer of the old school.” This concert also aligns with the annual three-day John Monteleone: Art of the Guitar Festival.

On Saturday, Sept. 24, celebrated singer-songwriter Peter Cincotti will enliven the Jazz Loft’s Great Lawn for a free concert that also coincides with the Seventh Annual Harbor Jazz Festival. Cincotti has performed at Carnegie Hall and L’Olympia in Paris, has collaborated with artists ranging from Andrea Bocelli to David Guetta, and has also been featured in blockbuster films like “Spiderman 2” and the Bobby Darin biopic “Beyond the Sea.” 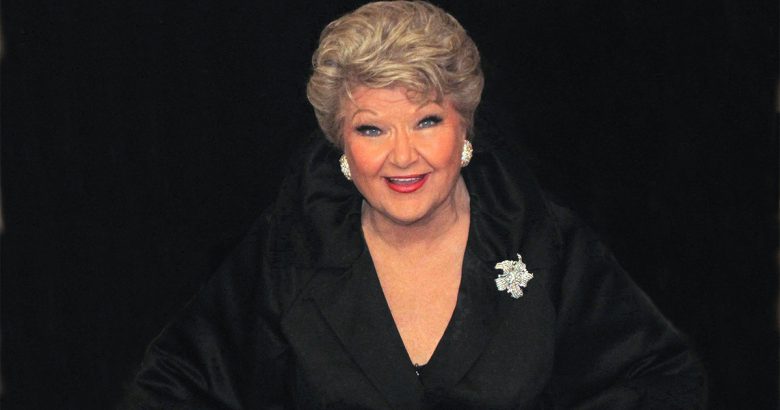 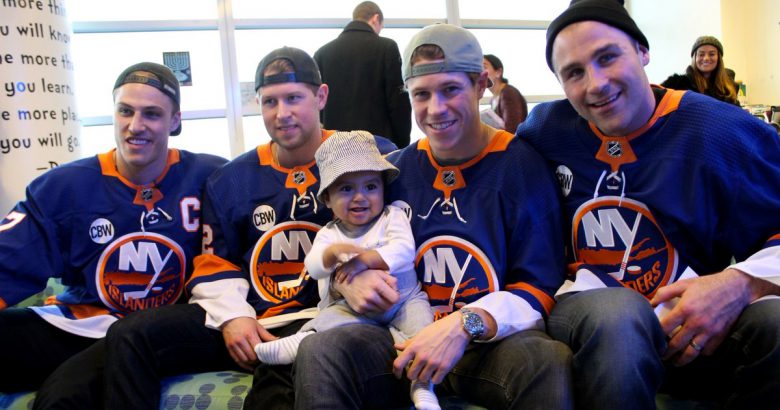 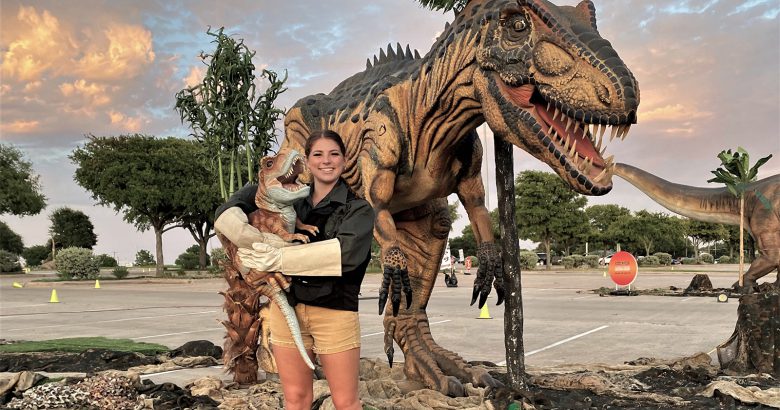