The Suffolk Theater in Riverhead is asking for public support in its quest to secure state funds for its proposed expansion project.

The theater has already received approval from the Town of Riverhead to expand the theater and build a five-story extension to the property that will bring 28 apartments and some commercial space.

To assist in that project, the theater wants to get $3 million from the state’s $10 million Downtown Revitalization Initiative grant that was awarded to Riverhead last year.

A Local Planning Committee will make recommendations on which projects receive the state funding. So the Suffolk Theater is asking that people come to the committee’s public meeting at the Long Island Aquarium at 6 p.m. on Monday, July 11 to voice their support for the expansion plan. 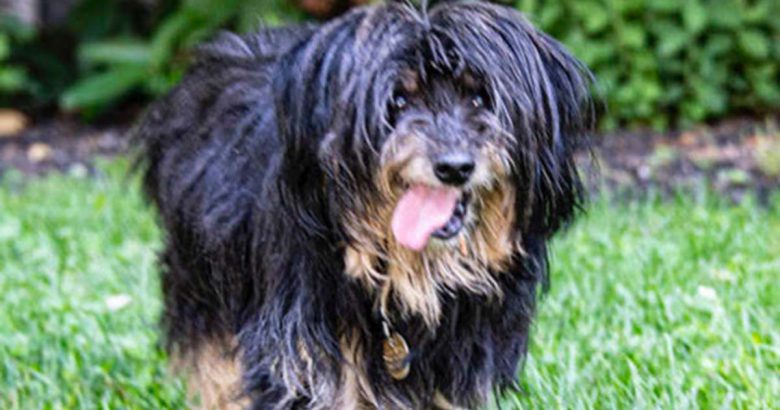 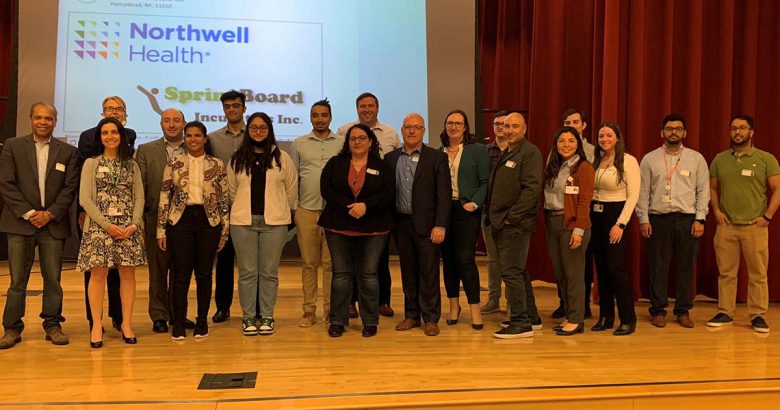 May 21, 2022 The Long Island Times Comments Off on Hack-A-Thon held at Roosevelt Middle School 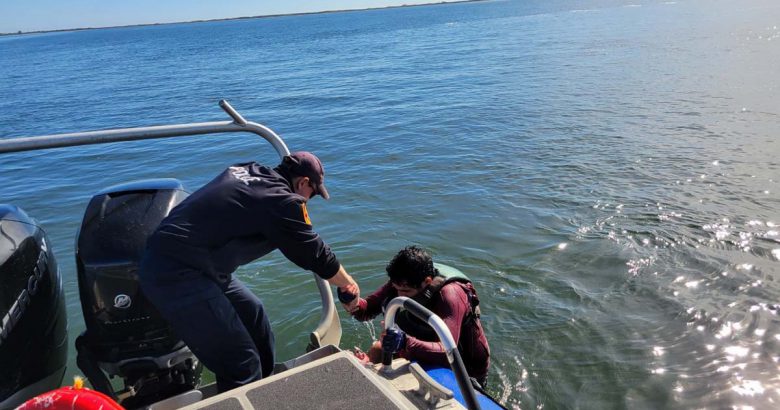