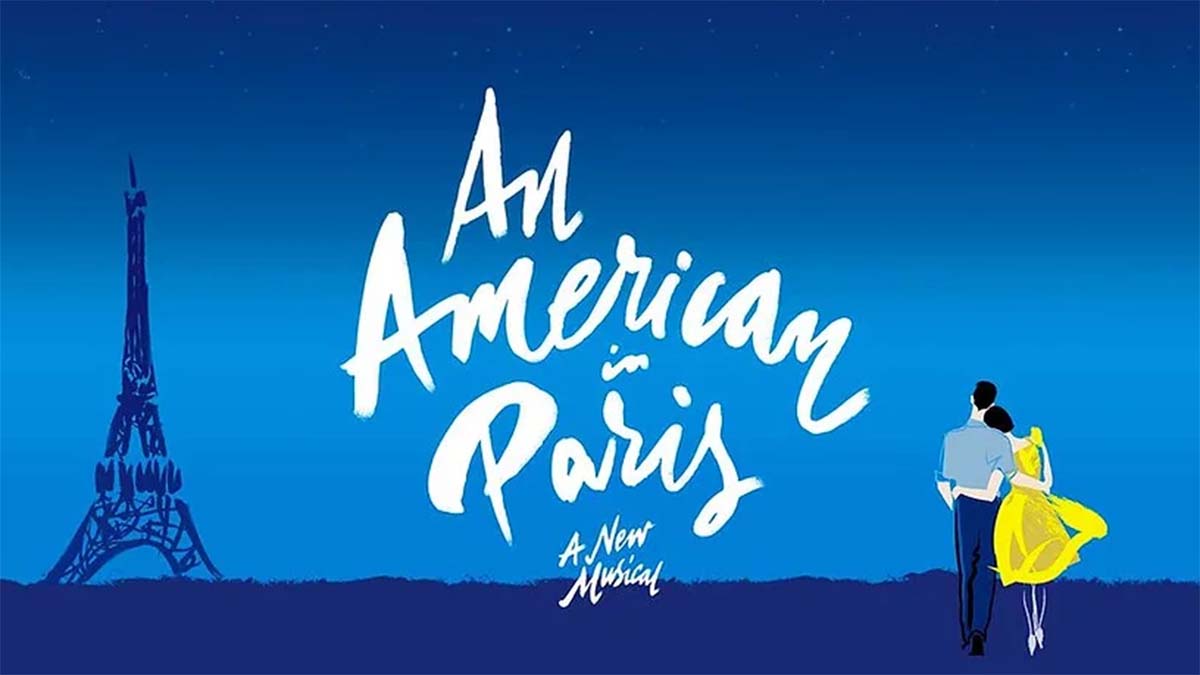 Opening next week, “An American in Paris,” will be the final show of the season for The Argyle Theatre in Babylon.

The musical, scored by George and Ira Gershwin and written by Craig Lucas, begins performances on Thursday, Sept. 15 in advance of its opening night on Saturday, Sept. 17 and runs through Sunday, Oct. 23.

Inspired by the Academy-Award-winning 1951 film, “An American in Paris” is set in the French capital in the wake of World War II and tells the romantic story of a young American soldier, a beautiful French girl, and an indomitable European city, each yearning for a new beginning in the aftermath of international conflict.

Directed by Evan Pappas, choreographed and co-directed by Shannon Lewis with musical direction by Christopher D. Littlefield, the production features a talented cast of actors with national and regional theatrical credentials, including Brandon Haagenson, Elizabeth Brady, Erika Amato and many more.

Mark and Dylan Perlman and the executive producers and managing partners of The Argyle, where Pappas serves as its artistic director.

“After the dynamic success of “Footloose” at The Argyle, “An American in Paris” is the perfect way to continue that dynamic to end our current season,” Pappas said. “We have, yet again, assembled a first-rate team of actors, singers, and dancers that will truly entertain audiences.” 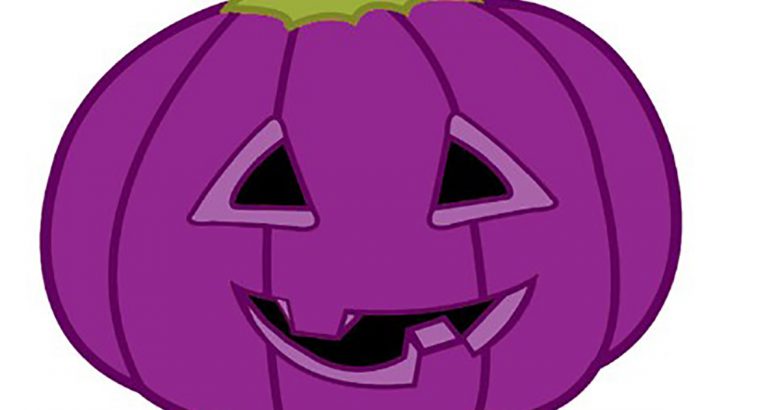 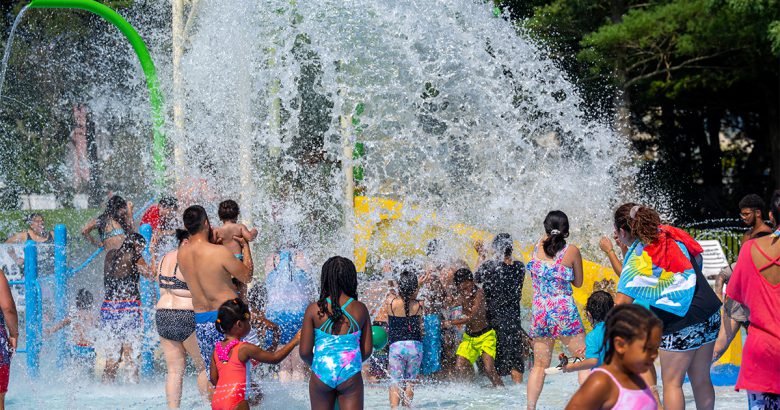 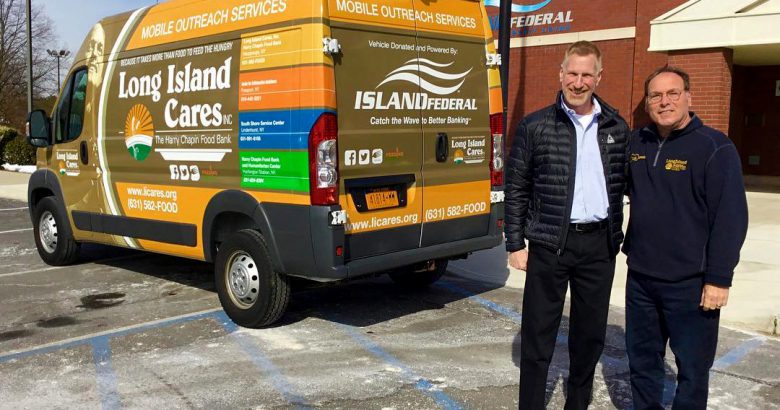