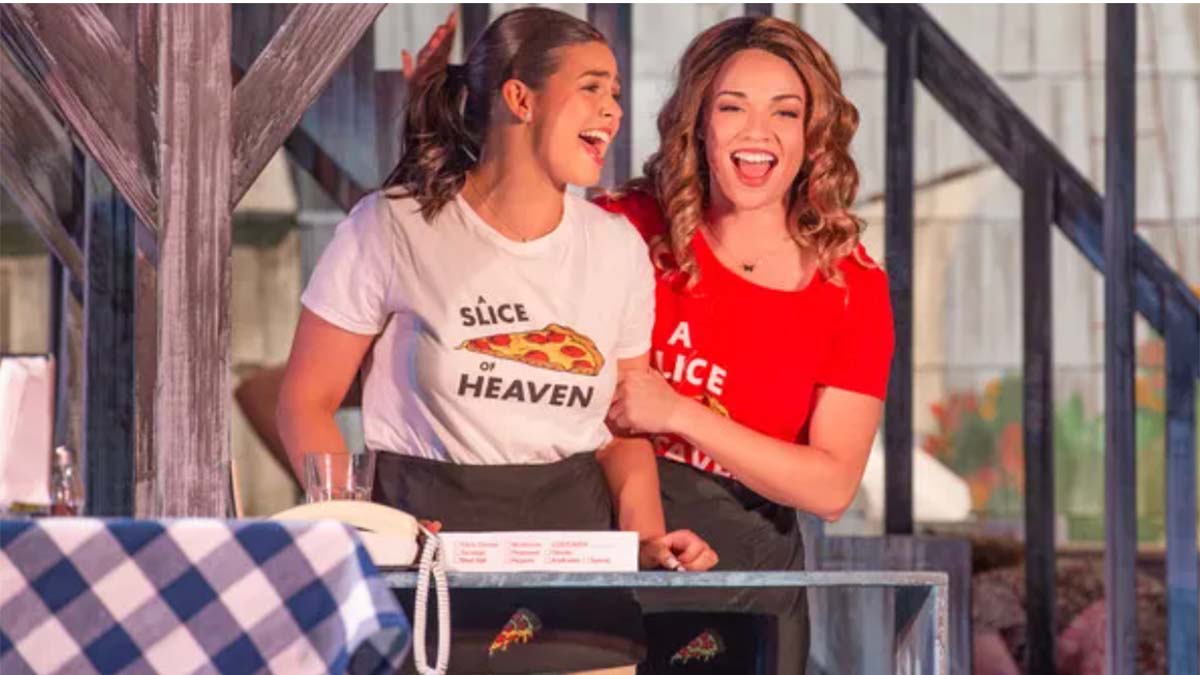 Audiences at the John W. Engeman Theater are currently being served a hot and tasty musical.

The Northport venue is presenting “Mystic Pizza,” based on the movie that starred Julia Roberts that chronicles the lives of three waitresses in a seaside Connecticut town.

The musical features many popular hit songs including “Hold On,” “Addicted To Love,” “Girls Just Wanna Have Fun,” “Small Town,” and others.

Directed by Igor Goldin and choreographed by Ashley Marinelli, the “Mystic Pizza” cast features many talented actors with national and regional credits, including Emily Rose Lyons as Daisy; Brooke Sterling as Kat; Michelle Beth Herman as Jojo; Kathryn Markey as Leona; and many more.

The show runs through Sunday, Oct. 30, with performances Thursdays and Fridays at 8 p.m., Saturdays at 3 p.m. and 8 p.m., and Sundays at 2 p.m., with some Wednesday and Sunday evenings added.For tickets visit: www.engemantheater.com 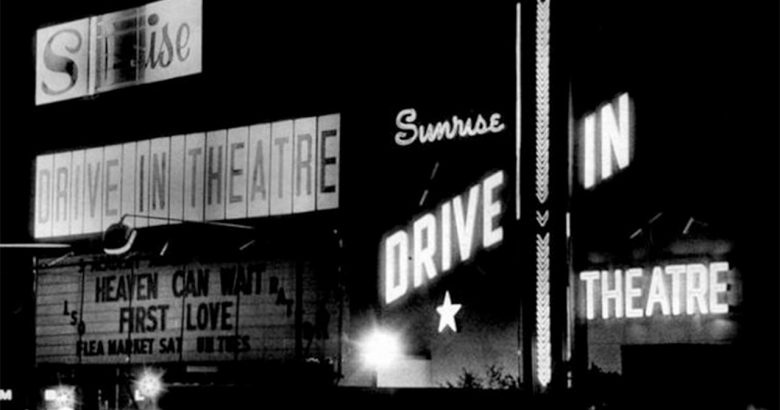 May 17, 2020 The Long Island Times Comments Off on Pop-up drive-in movies prove popular during quarantine 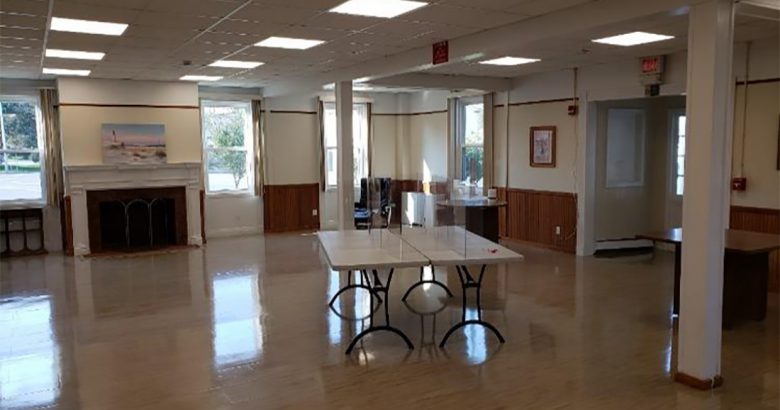 October 1, 2020 The Long Island Times Comments Off on Westbury unveils renovations at its Community Center 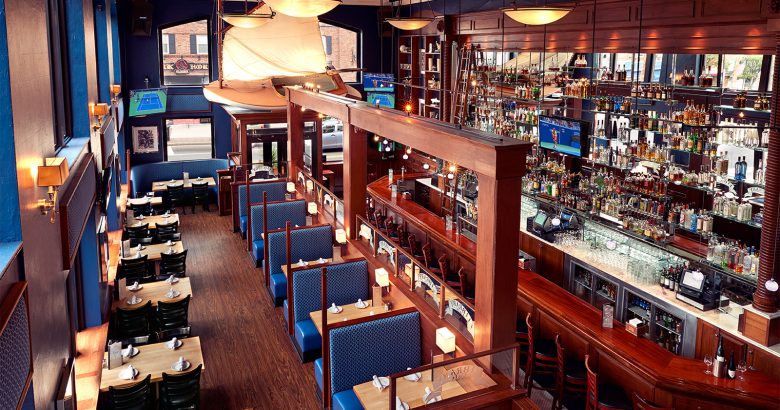