Home » Island Hopping » Paws for a Cause fundraiser is rescheduled Severe weather conditions from Hurricane Ian has forced the rescheduling of the Paws for a Cause fundraising event.

The pet fashion show will now be held on Sunday, Oct. 23 at the Country Fair Entertainment Park in Medford.

Returning after a two-year pandemic hiatus, Pause for a Cause, which raises money for the Long Island Against Domestic Violence nonprofit, invites families to bring their costumed pets and compete for awards.

Categories include best human/pet duo, best celebrity look-a-like, best DIY costume and best in show. Paws for a Cause also features a virtual event for those who can’t attend in person.

For the virtual contest, pet photos will be featured in an online photo album and the winner will be chosen by committee vote and announced after the live event.

Tickets cost $25 per family with one dog and $10 for each additional dog. The virtual event is priced at $15.

TD Bank is the presenting sponsor of Paws for a Cause, which aims to raise awareness of the link between domestic violence and animal abuse and raise funds for LIADV’s life-saving services. 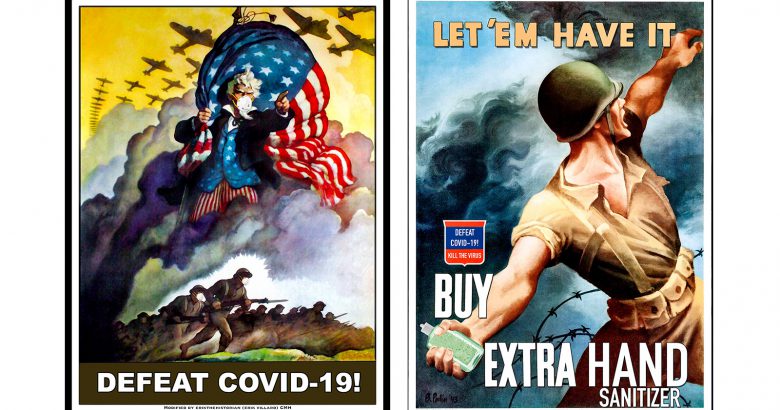 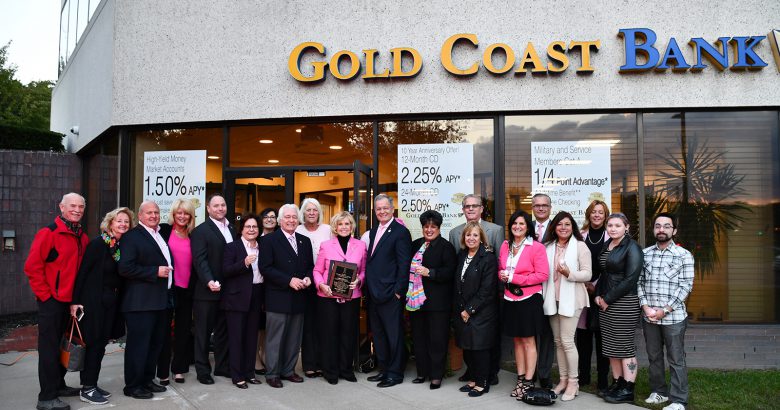 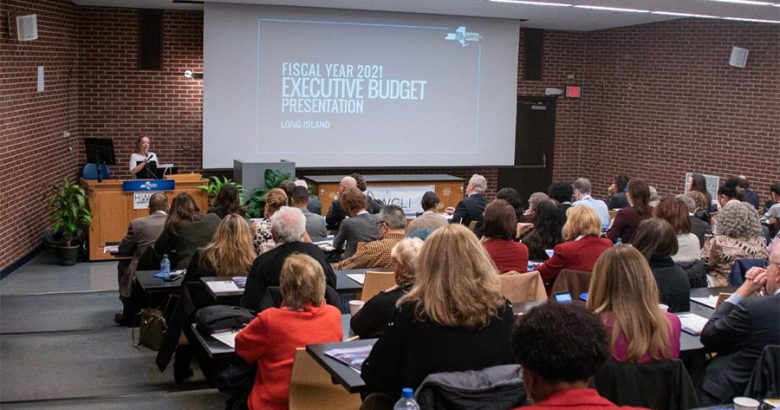