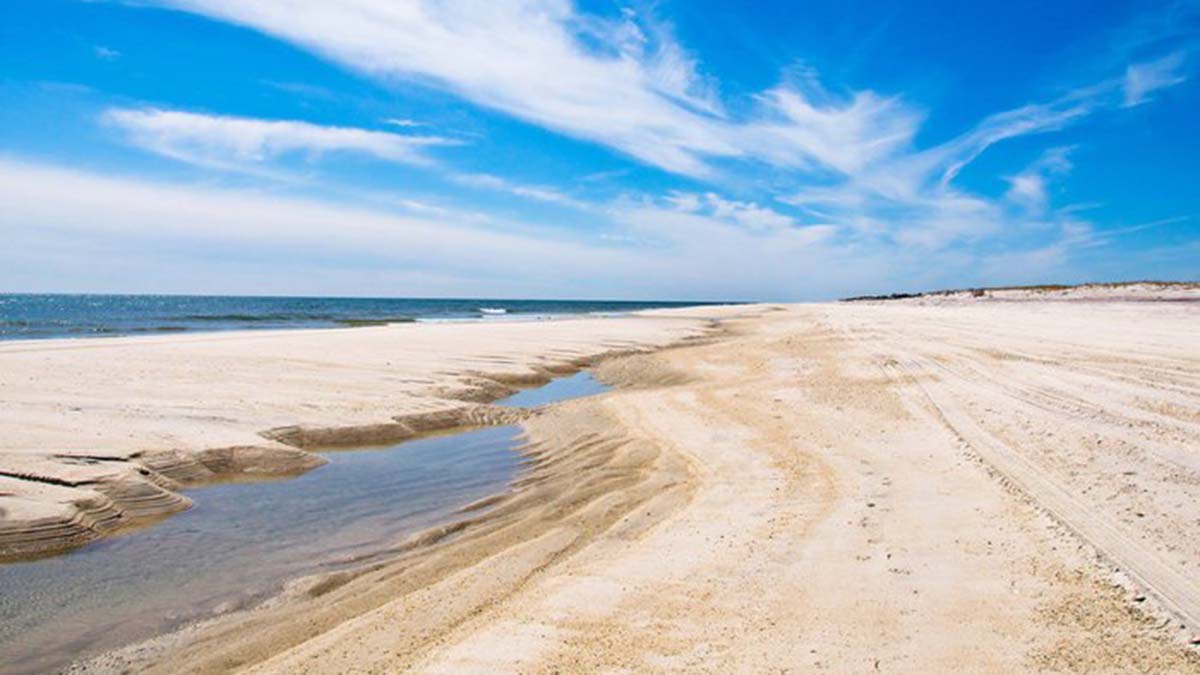 Ahead of the 10th anniversary of Hurricane Sandy, Suffolk County officials announced the completion of a wetlands restoration project at Smith Point County Park, restoring nearly 80 acres of marshland to protect the Mastic Shirley Peninsula against future storm damage.

Funded by a $564,000 coastal resiliency grant, work on the effort began in 2021. The project restored nearly 80 acres of marshland to improve natural protection against flooding, storm surge, intense wave action, and improve the marsh sustainability and resilience against sea level rise, according to a county statement.

The Smith Point project is one of several restoration projects along the South Shore aimed to reduce the risk of flooding and protect against sea-level rise. In 2019, the county began restoration work on four marshes within the South Shore Estuary Reserve watershed: Suffolk County Gardiner Park East and West, Timber Point marsh, and West Sayville Marsh. The project was funded through a $1.31 million grant under the Hurricane Sandy Coastal Resiliency Competitive Grant Program administered by the National Fish and Wildlife Foundation through the Department of Interior Hurricane Sandy disaster relief appropriation. Through this project, about 260 acres of marshes have been restored.

In addition, the county has submitted a grant application for $4.5 million for additional marshland restoration projects. The proposed South Shore projects include the Scully Marsh, Cupsogue Beach marsh, and Smith Point Park South, for a total of another 390 acres of marshland to be restored. 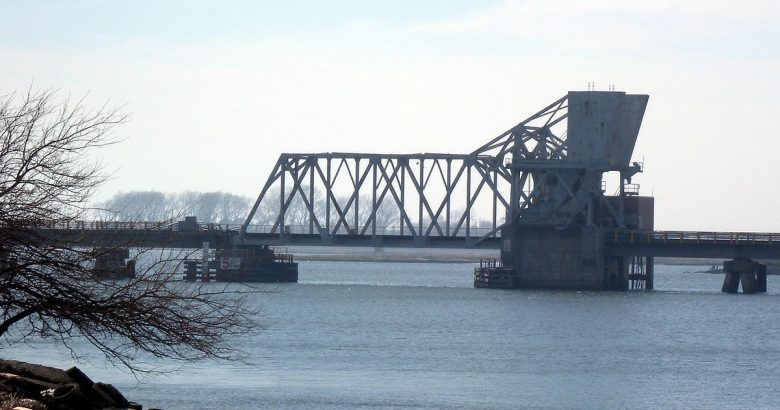 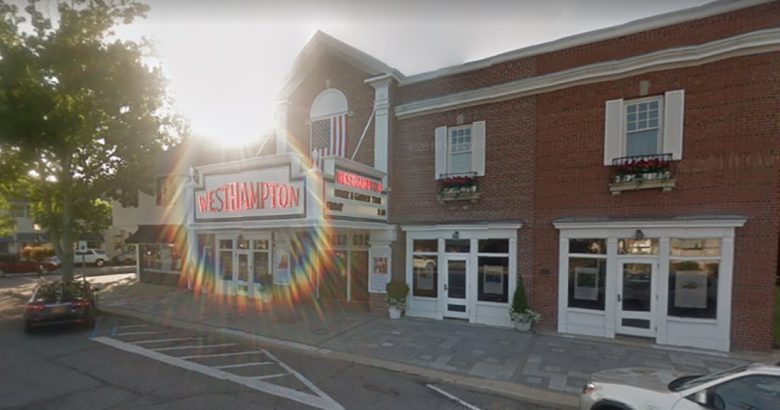 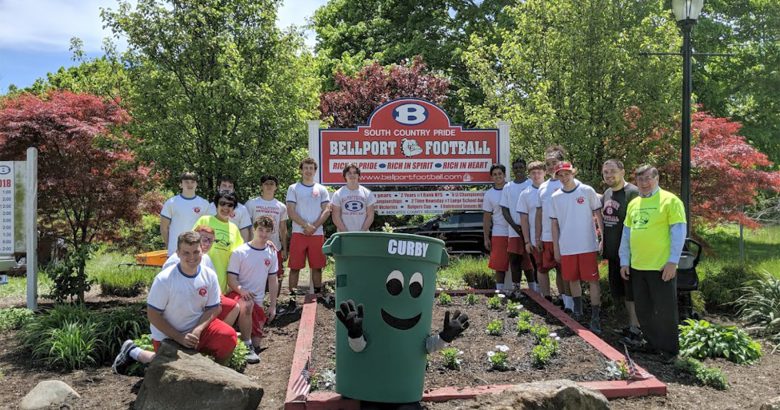 May 22, 2019 The Long Island Times Comments Off on Thousands show up for Great Brookhaven Cleanup