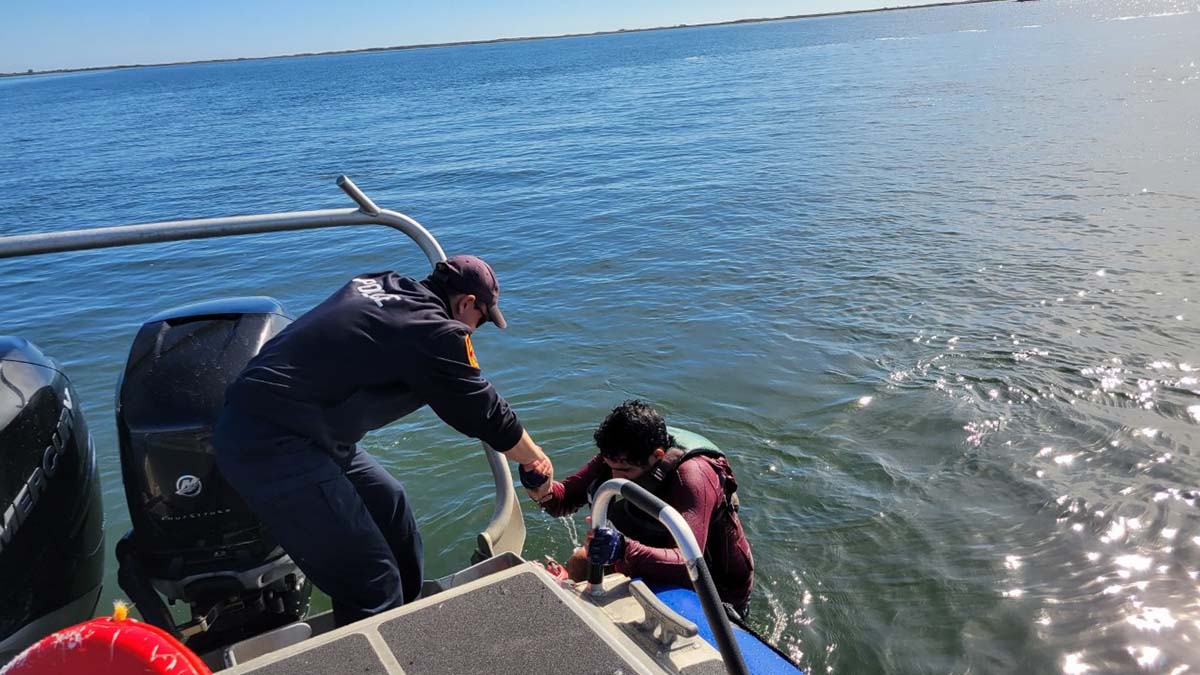 Officers Terence McGovern and Jack Jantzen responded aboard Marine Mike to a 911 call from a man whose kayak overturned in Bellport Bay, between buoys 8 and 9, at about 12:50 p.m., according to the police.

The officers located the kayaker, Diego Sponza, who was wearing a lifejacket but no wetsuit, and pulled him aboard their boat. Sponza, 35, a resident of Shirley, was brought back to the Bellport Marina and transported to a local hospital for treatment of possible hypothermia. 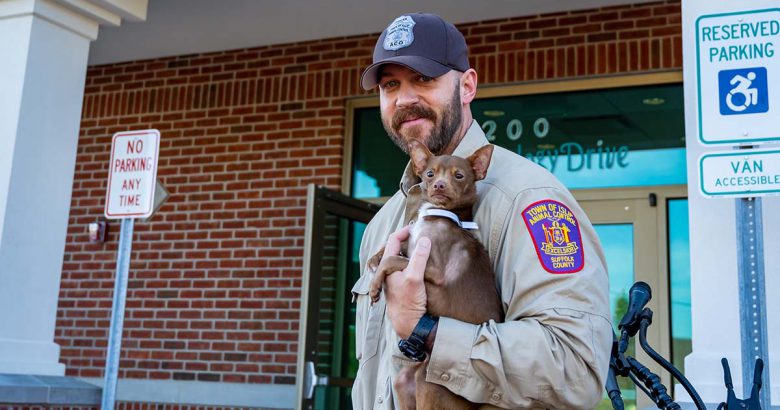 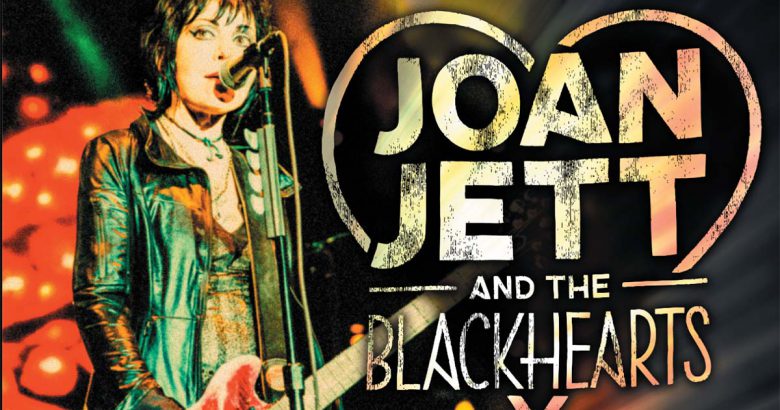 July 14, 2022 The Long Island Times Comments Off on Free concert stars Joan Jett and the Blackhearts