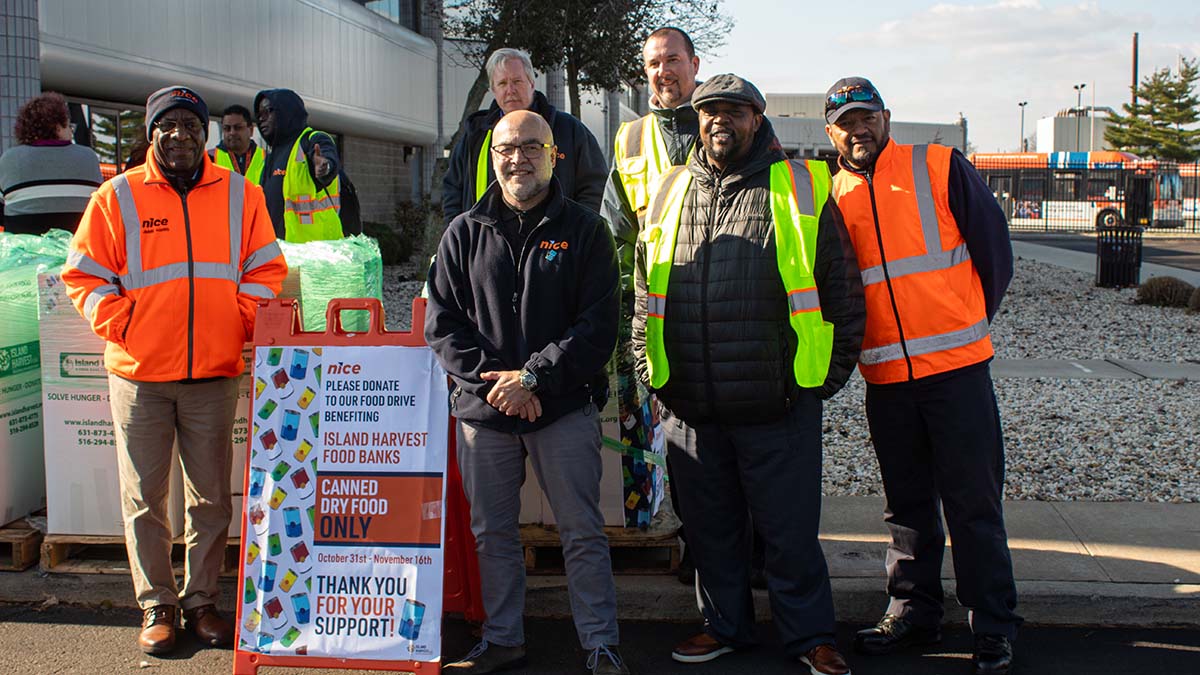 NICE Bus donated more than $11,000 in food and cash to Island Harvest last week as part of the Bethpage Annual Turkey Drive.

NICE (Nassau Inter-County Express) delivered seven pallets of canned and dried goods, more than 3,200 items or the equivalent of 27 full shopping carts to the cause.

The donation was raised in a three-week campaign supported by riders and employees who dropped off goods at NICE transit centers in Garden City and Hempstead.

In addition, NICE secured 100 frozen turkeys for Island Harvest and made a $5,000 donation.

“NICE Bus and its employees are keenly aware of the struggles some of our neighbors face in feeding their families at this time of year, and they have been supporting the annual Island Harvest drive since we began providing service to Nassau County in 2012,” Jack Khzouz, NICE Bus CEO, said in a written statement. 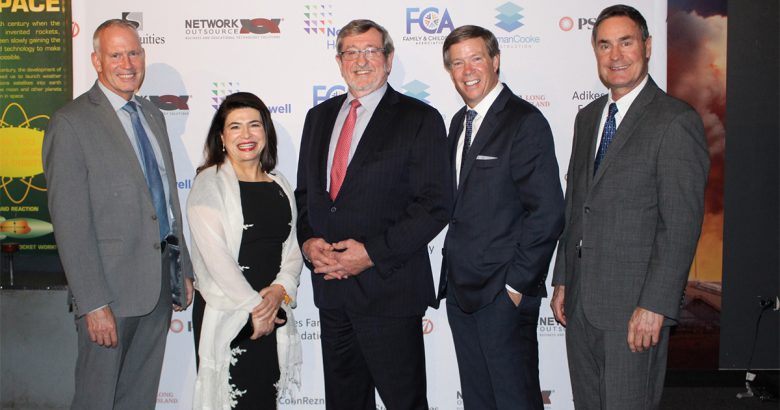 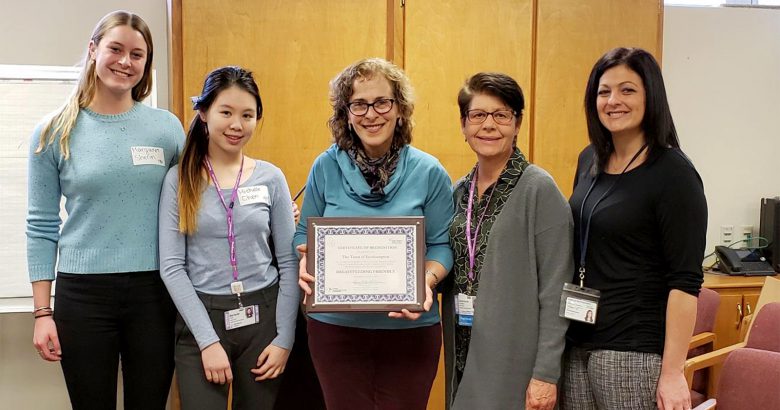 November 17, 2019 The Long Island Times Comments Off on Southampton recognized for breastfeeding policy 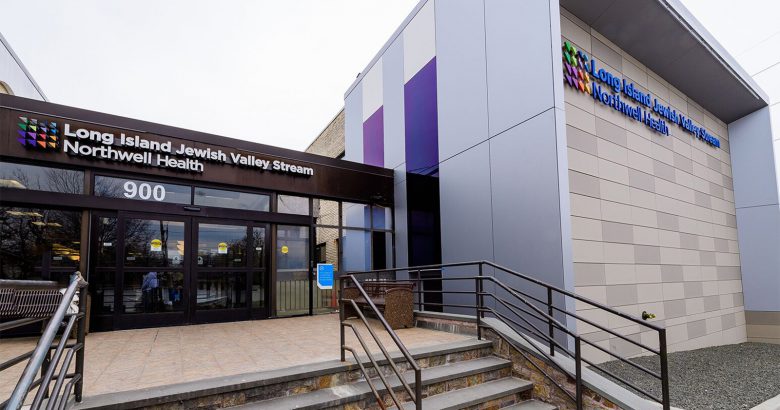 Four hospitals to get $1M each from federal funds

May 21, 2020 The Long Island Times Comments Off on Four hospitals to get $1M each from federal funds