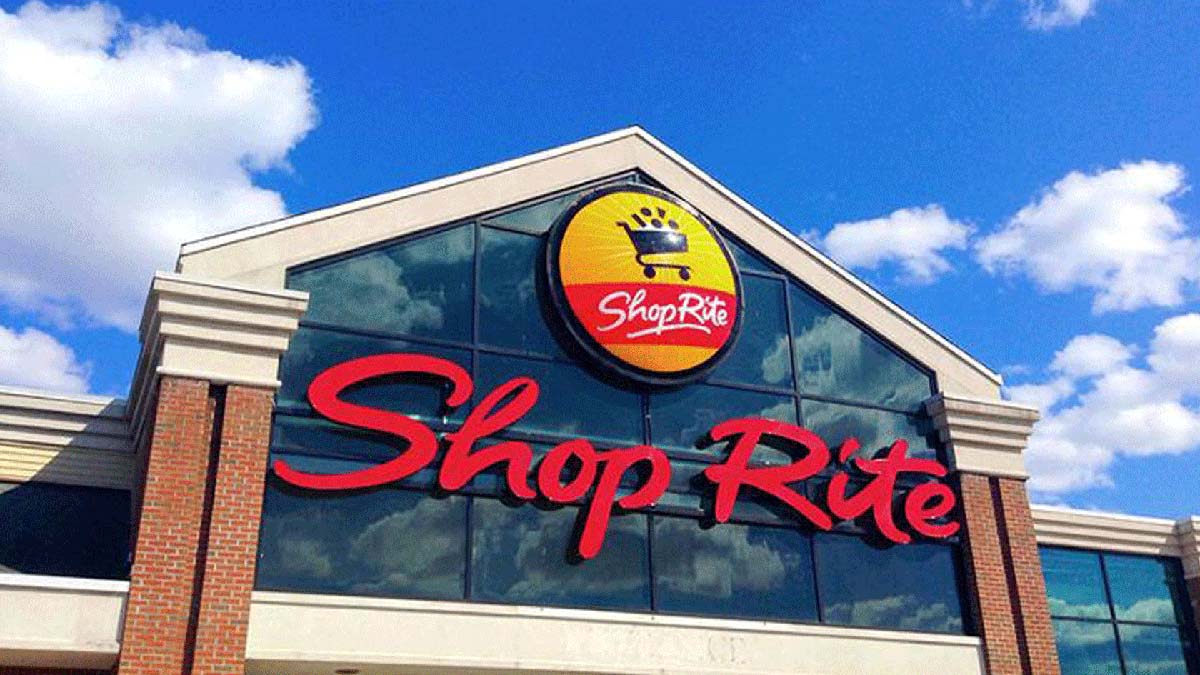 A new ShopRite supermarket is scheduled to open at the Huntington Commons retail complex.

The new 65,000-square-foot supermarket is owned and operated by the Greenfield family, third- and fourth-generation grocers who own five other ShopRites on Long Island. The store is scheduled to open Sunday, Dec. 11 at 10 a.m.

The ShopRite was built in part of the space that was formerly occupied by a Kmart department store, which closed in 2019.

Huntington Commons, which used to be known as the Big H shopping center, has undergone major renovations since being acquired by Urban Edge Properties.

The center, at 839 New York Ave. in Huntington, will soon have a slew of new businesses, including GOLFTEC, which offers golf lessons, CycleBar, an indoor cycling concept, and iStretchPlus, a stretching and fitness studio. Other stores at Huntington Commons include Marshall’s, Home Depot, Old Navy and Petco. 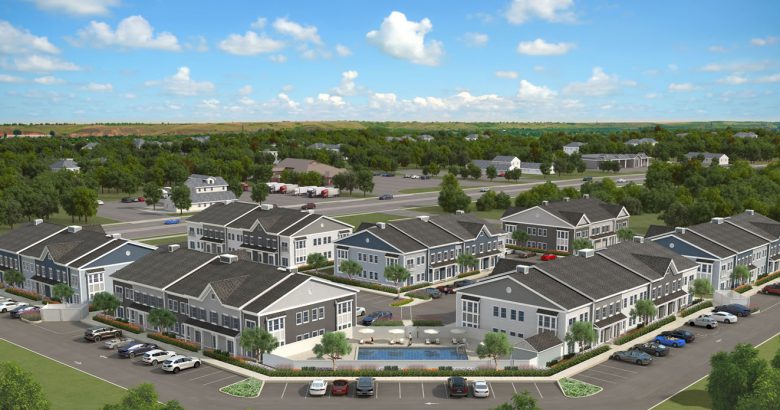 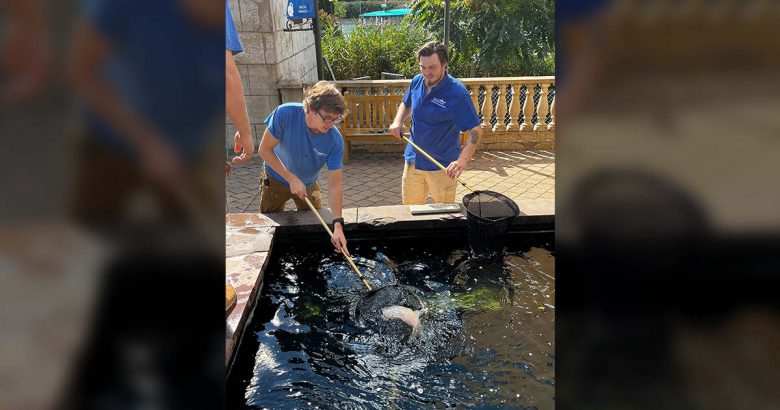 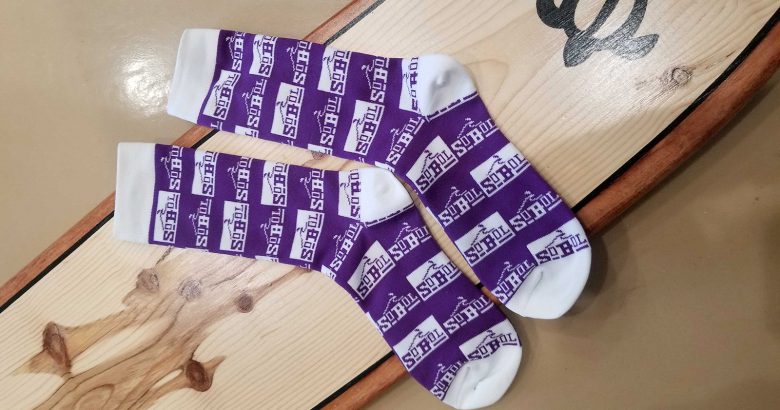 May 2, 2020 Trade Winds Comments Off on SoBol socks foot the bill to feed healthcare workers