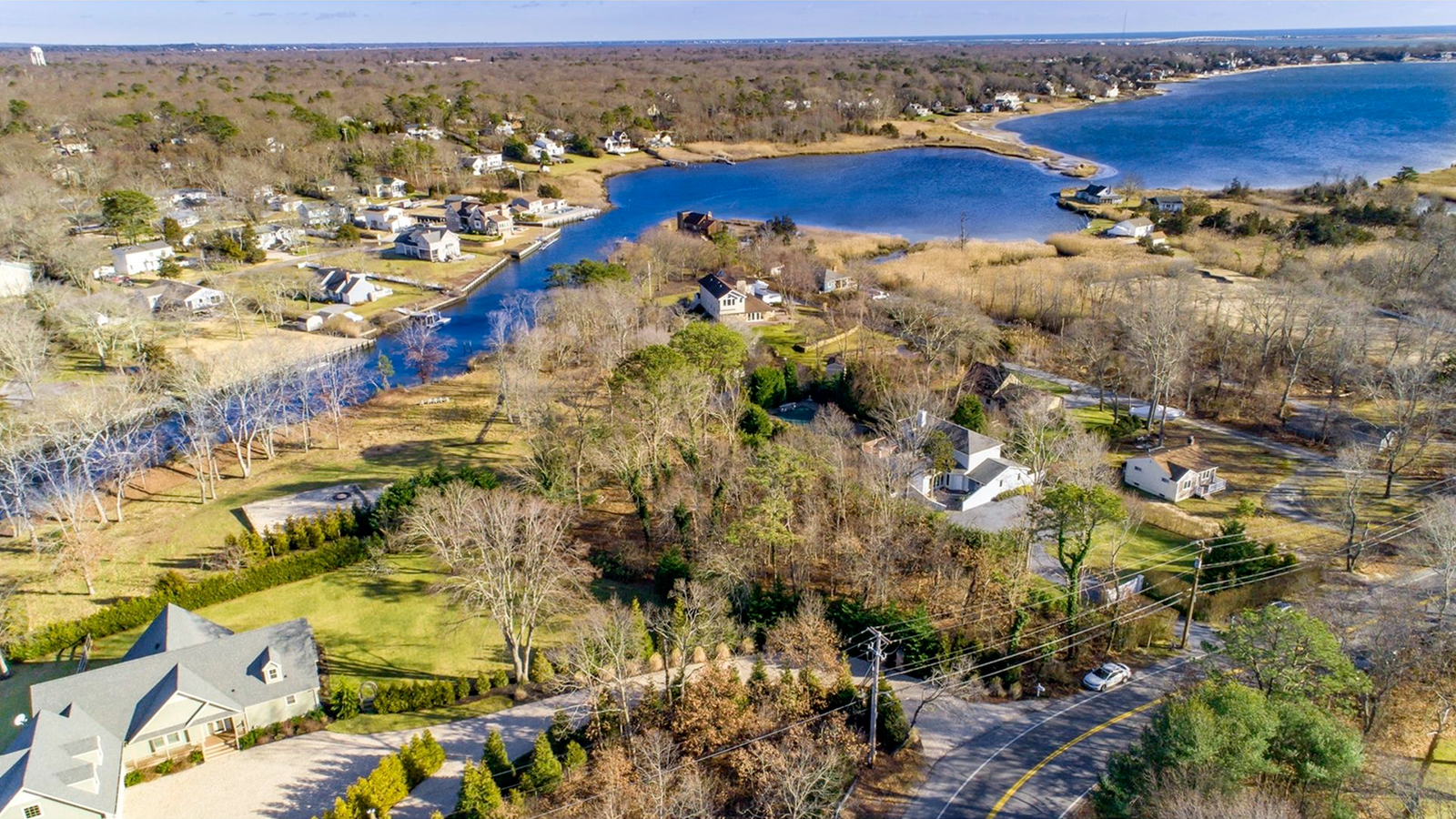 The median asking price for homes on Long Island’s East End is hovering just under $2 million, that’s some 14 times the national asking price of around $292,000.

But there are still some “bargains” to be had, according to a report from OutEast.com, which is owned by Zillow.

The real estate website found that 24 percent of East End listings currently on the market are asking $1 million or less, though only a handful of East End hamlets still have a median asking price under the $1 million mark.

They are: Eastport, Flanders, Hampton Bays and Mattituck.

The report also lists Center Moriches and East Moriches in that group, however, they’re located in the Town of Brookhaven and not one of the five East End towns. 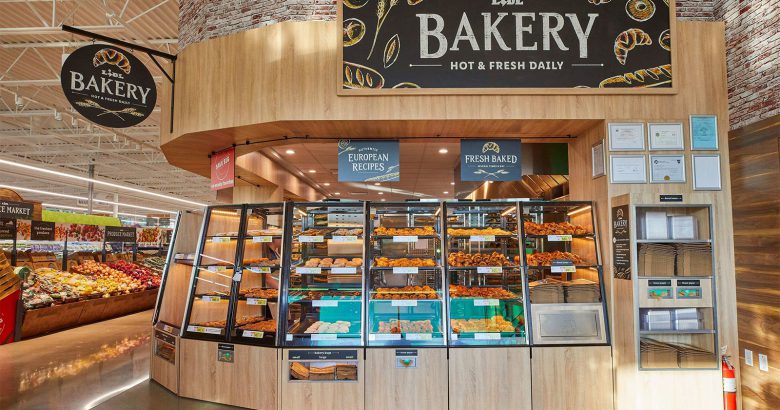 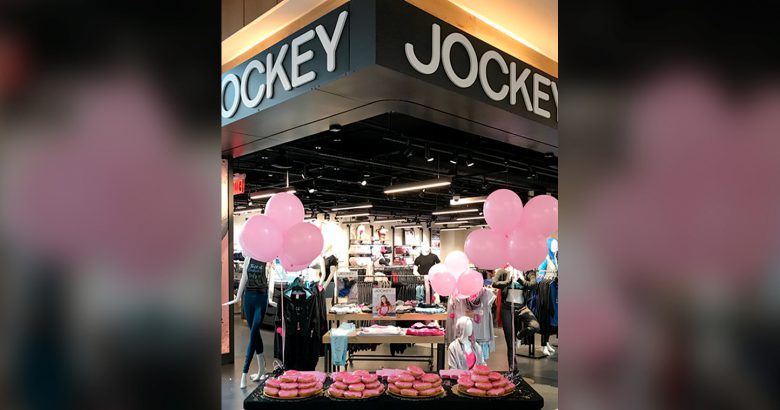 September 7, 2019 Trade Winds Comments Off on Boxers or briefs? 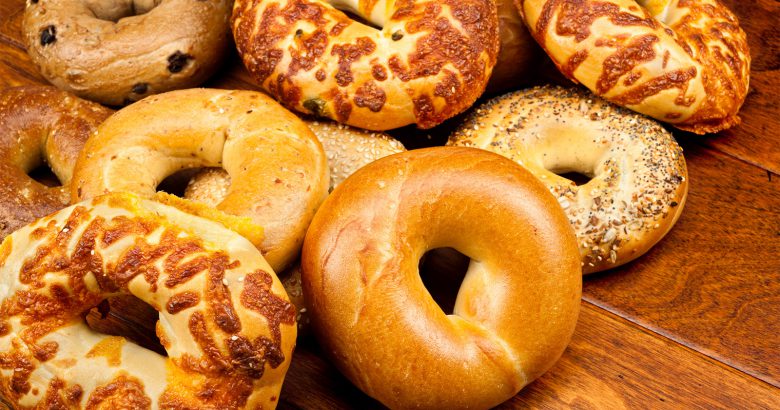