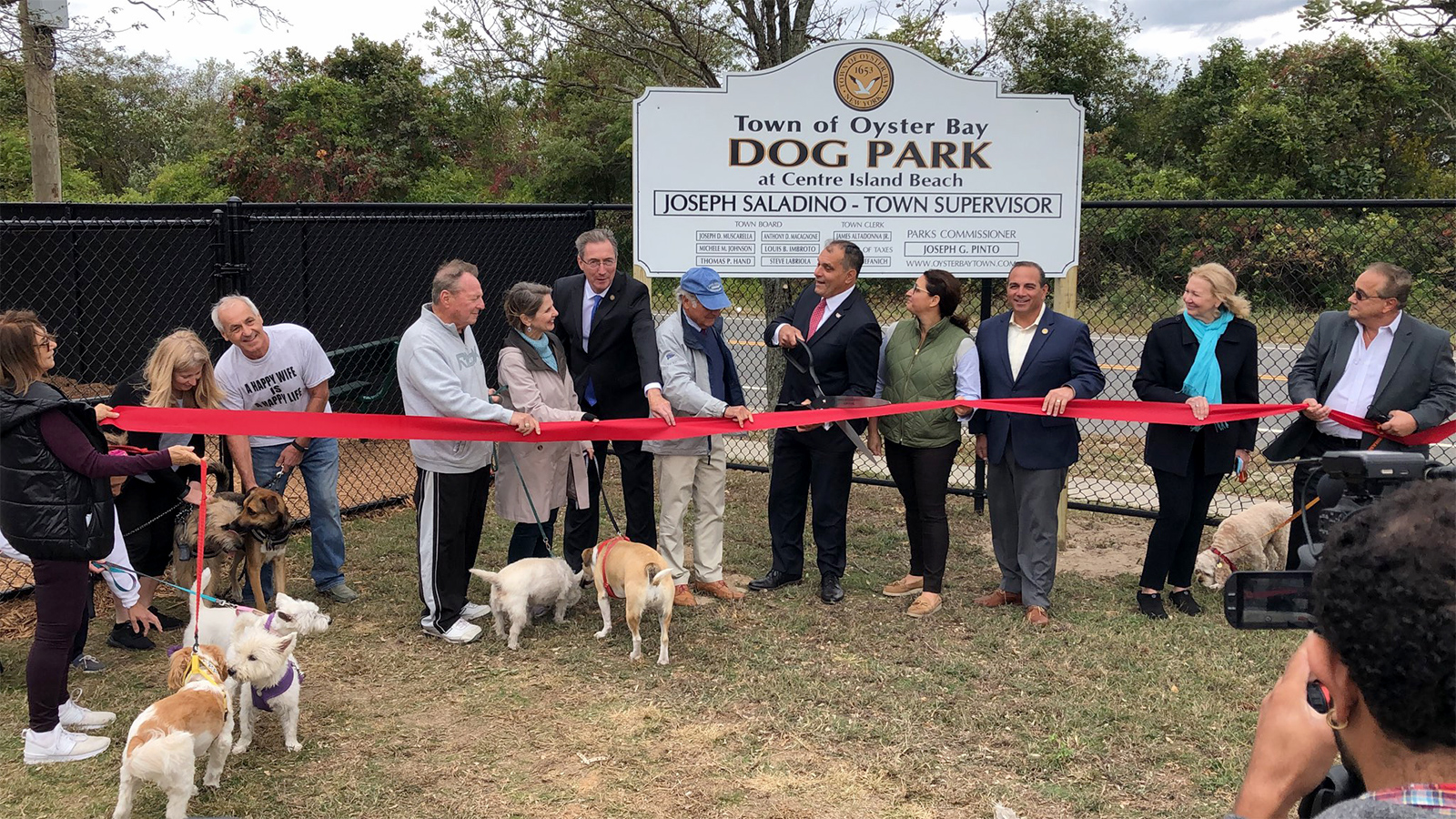 A new dog park in Bayville was unveiled by Town of Oyster Bay officials Wednesday.

The park, located at Centre Island Beach, is part of the town’s Dog-Friendly parks program, which designated a dozen neighborhood parks in various communities where residents are permitted to bring their leashed pets.

The initiative includes upgrades to the town’s existing dog park in Massapequa and creation of the new park in Bayville, which was supported by a state grant.

The parks currently selected for the program are: 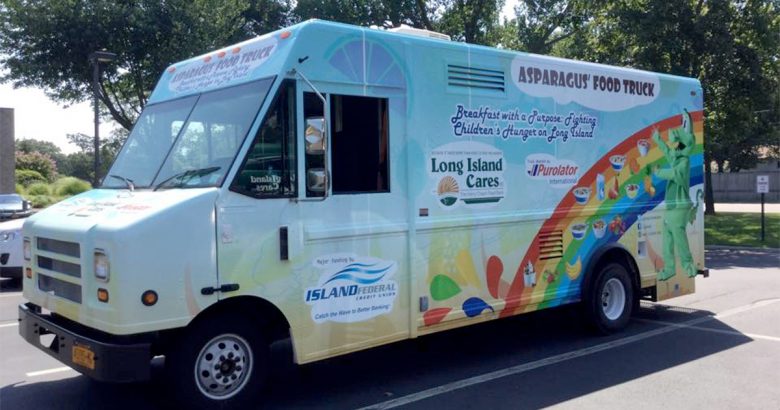 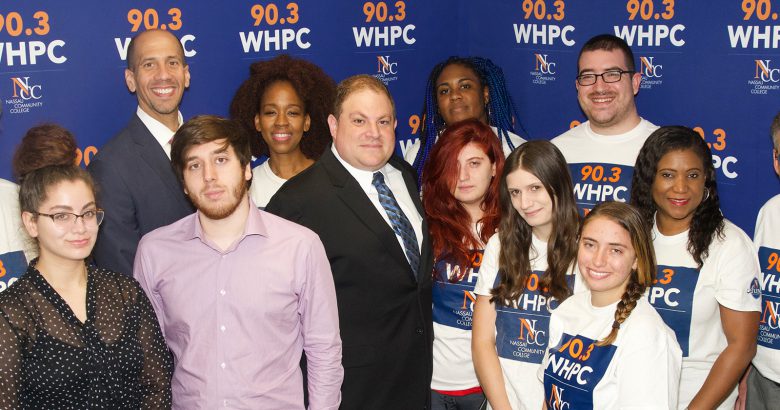 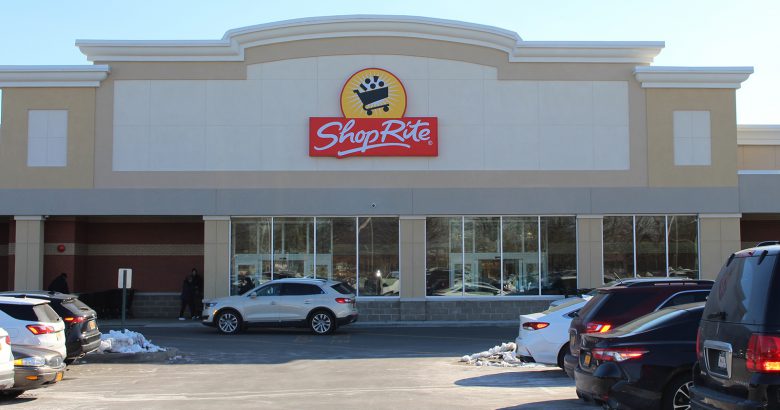