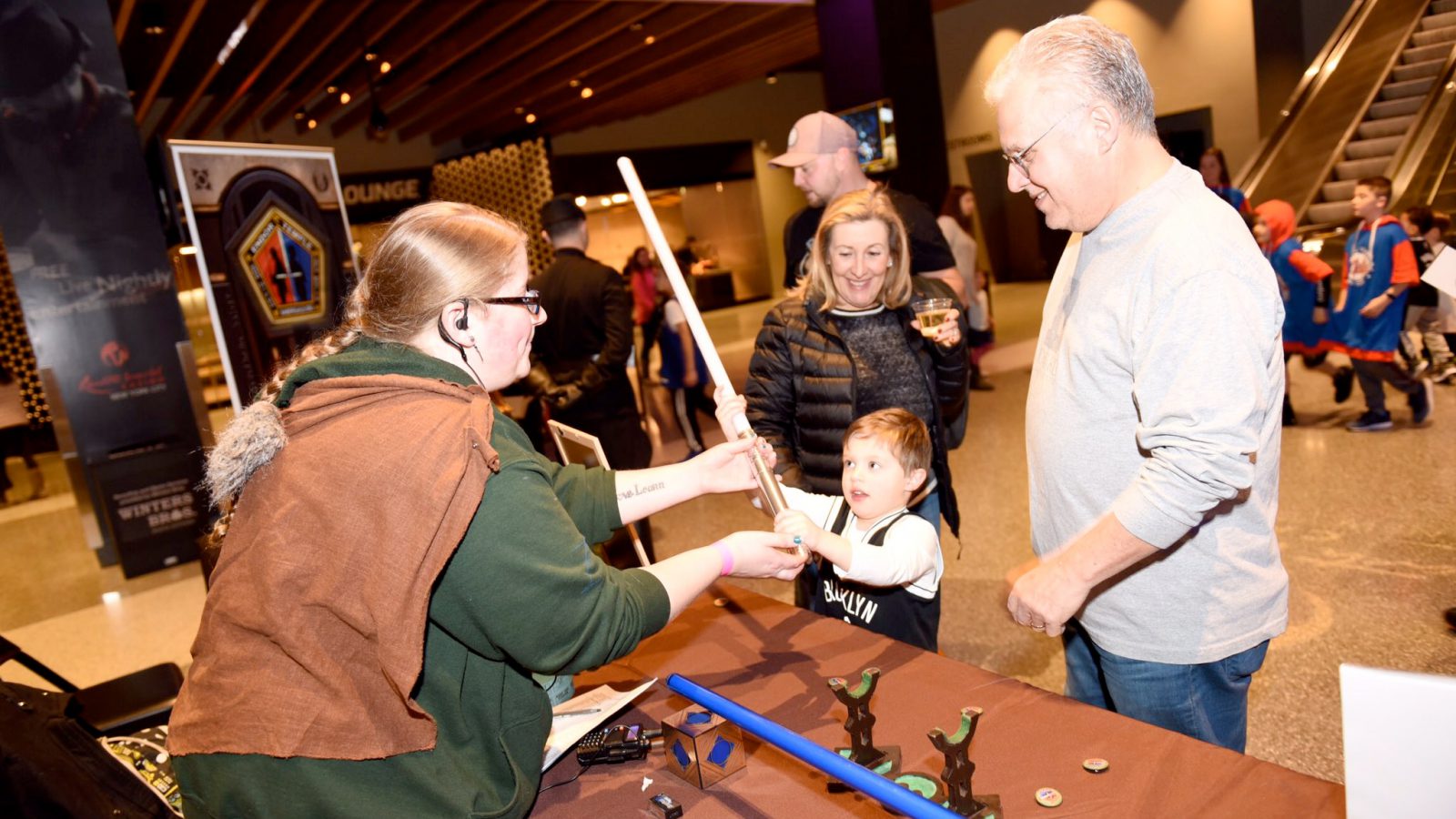 Nassau Coliseum went to a galaxy far, far away on Friday when the Long Island Nets hosted Star Wars Night during the team’s game against the Erie Bayhawks, the G League affiliate of the New Orleans Pelicans.

The Nets players, dressed like they had just landed on Tatooine, came onto the court wearing custom C-3PO-style jerseys with a droid design and matching gold shorts. Thousands of fans showed their support from the stands, some dressed as their favorite characters from the iconic film series and some snacking on the ‘Imperial Nachos’ and Wookie ice cream sandwiches that were available as part of the theme night.

The Star Wars jerseys were sold at auction at the end of the night, raising more than $1,500 for The Book Fairies, a Freeport-based nonprofit that promotes reading and literacy for children. Dale the Eagle’s #72 jersey netted the highest bid of all, selling for $300. Fans also brought books with them to donate to the nonprofit’s book drive.

The Book Fairies recently reached a milestone of two million books donated since the nonprofit was founded in 2012. 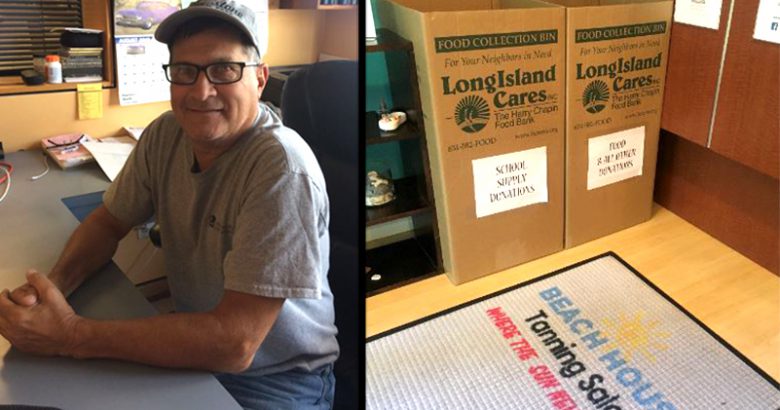 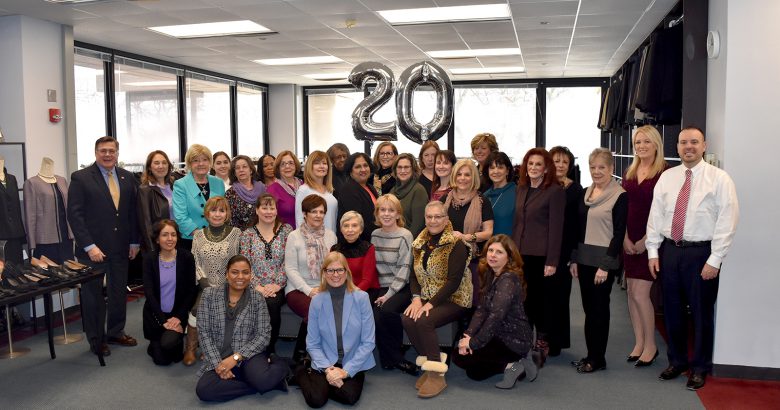 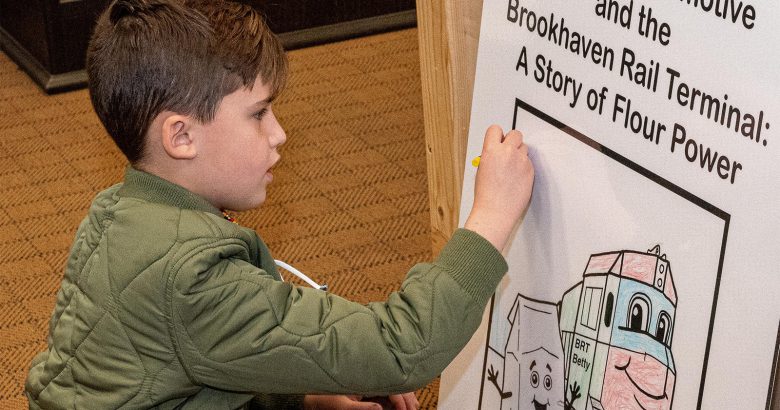