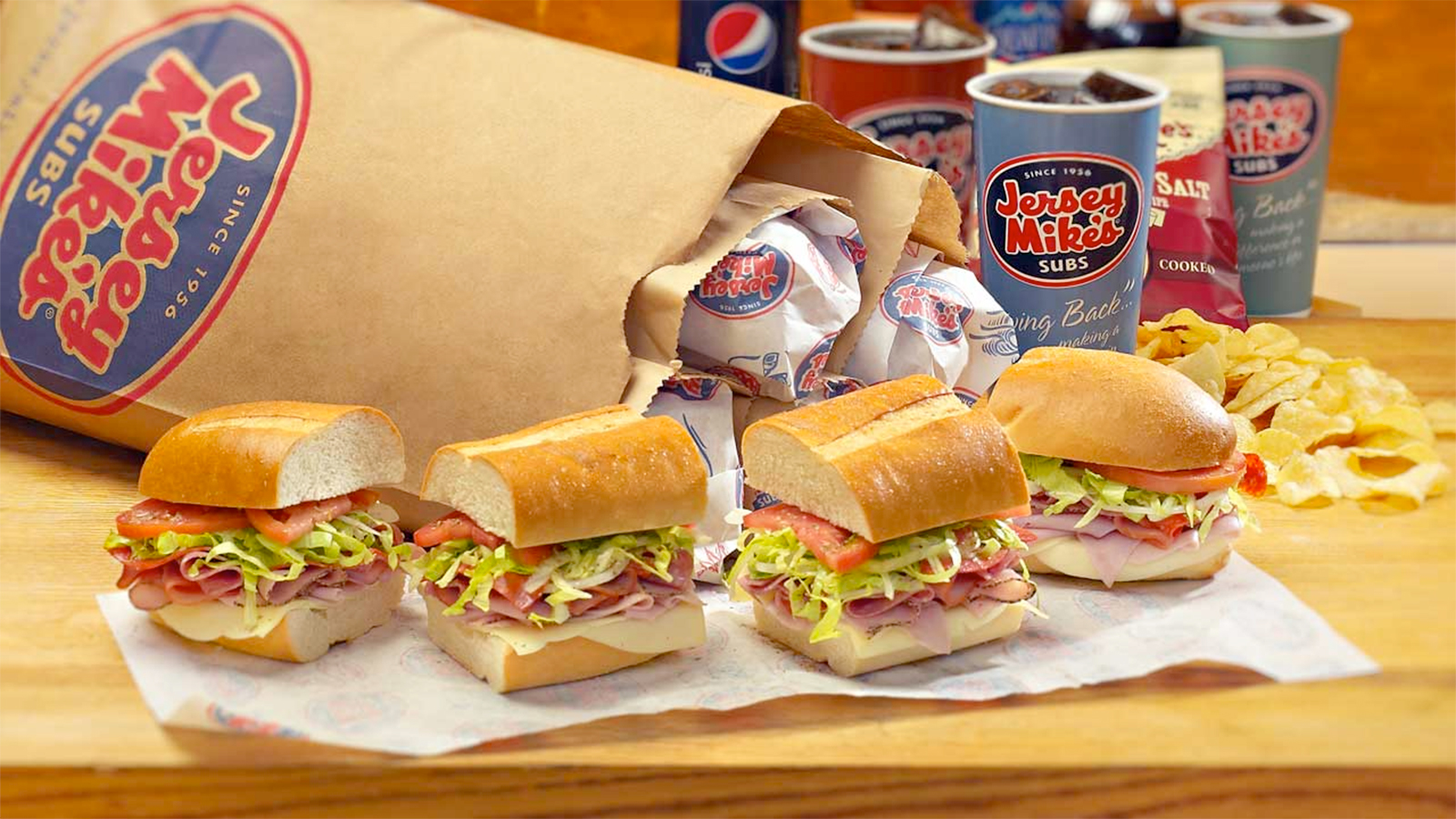 A new Jersey Mike’s Subs opens in Bethpage next week with a fundraiser to benefit two local school clubs.

To celebrate the opening of their new Jersey Mike’s at 4025C Hempstead Turnpike in Bethpage, franchisees Chris Monge and Kevin Monge will hold a grand opening and fundraiser from Wednesday, March 18 through Tuesday, March 24 to support the Island Trees Football Booster Club and the Bethpage High School Captain’s Club.

Customers with a special fundraising coupon may make a minimum $2 contribution to the school clubs in exchange for a regular sub.

“We are thrilled to be supporting Bethpage and Island Trees High Schools in a fundraising campaign to raise money for them during our grand opening,” Chris Monge said in a company statement. “As two brothers and dads running a family business, we understand how important family values are. We treat our business like our home, and guests and team members as part of our family.  We are very happy to represent the Jersey Mike’s brand and all that it stands for, while engaging in local community events and charities to better the town of Bethpage.” 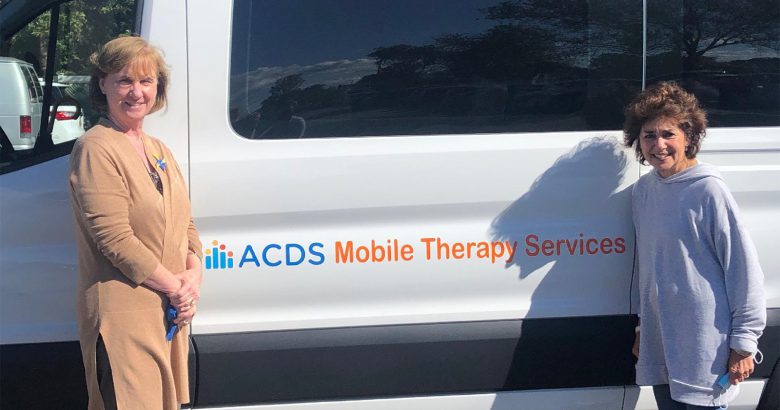 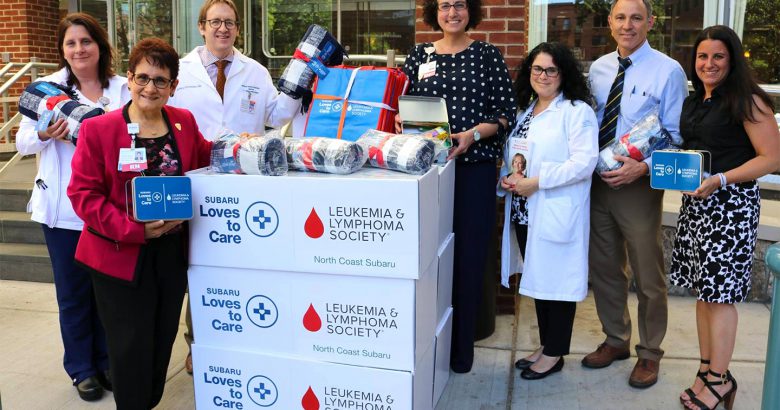 July 1, 2018 The Long Island Times Comments Off on Helping Hands 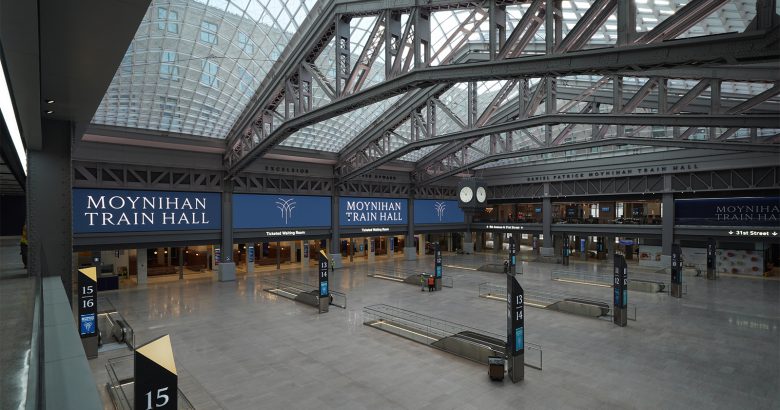 January 1, 2021 The Long Island Times Comments Off on New $1.6B train hall to serve LIRR commuters