A lineup of top comics are slated to perform at the “Stand Up to Fight Breast Cancer” comedy show next month.

Among the comics scheduled to perform is Joey Kola, who has been featured on “The Tonight Show with Jay Leno,” “The Late Show with David Letterman,” “The Martha Stewart Show,” “Comedy Central Presents Joey Kola,” and many more.

Others on the bill are Sherry Davey, most recently on NickMom’s “Nickmom Night Out” and Rick Younger, who created the role of Mr. Duvall, in Tina Fey’s “Mean Girls” on Broadway.

Saranne Rothberg, a stage IV cancer survivor who launched the non-profit ComedyCures Foundation, is the emcee for the comedy show.

Tickets are $35 and all money raised supports the work of the Adelphi Breast Cancer Program.

Pre-registration is required by Dec. 1. For information visit: breast-cancer.adelphi.edu/au_event/standup-comedy-show/ 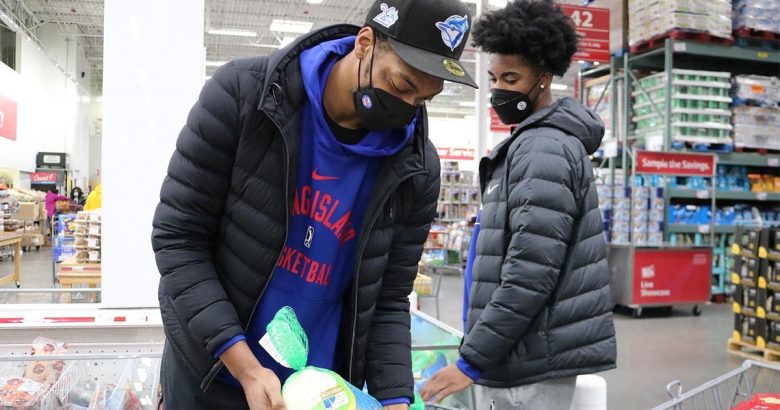 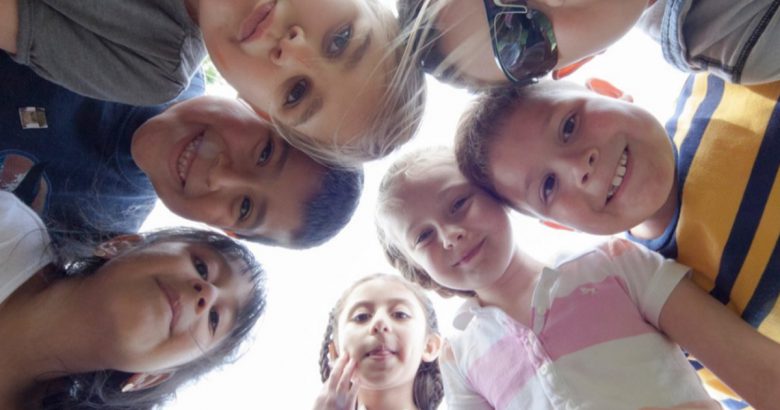 September 10, 2021 The Long Island Times Comments Off on Kettlebell Swing Challenge to benefit Project MOST 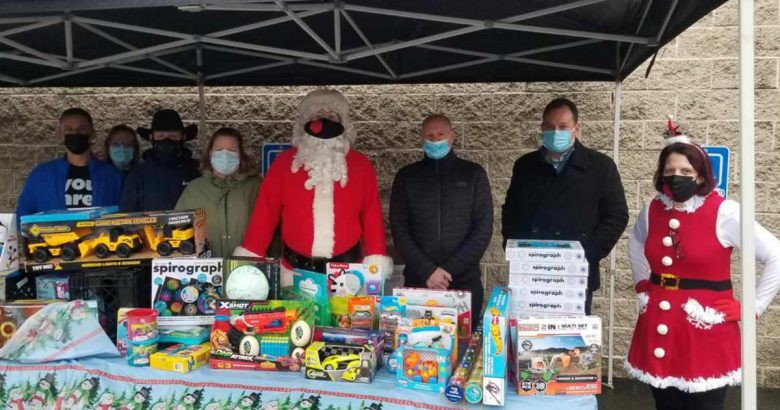