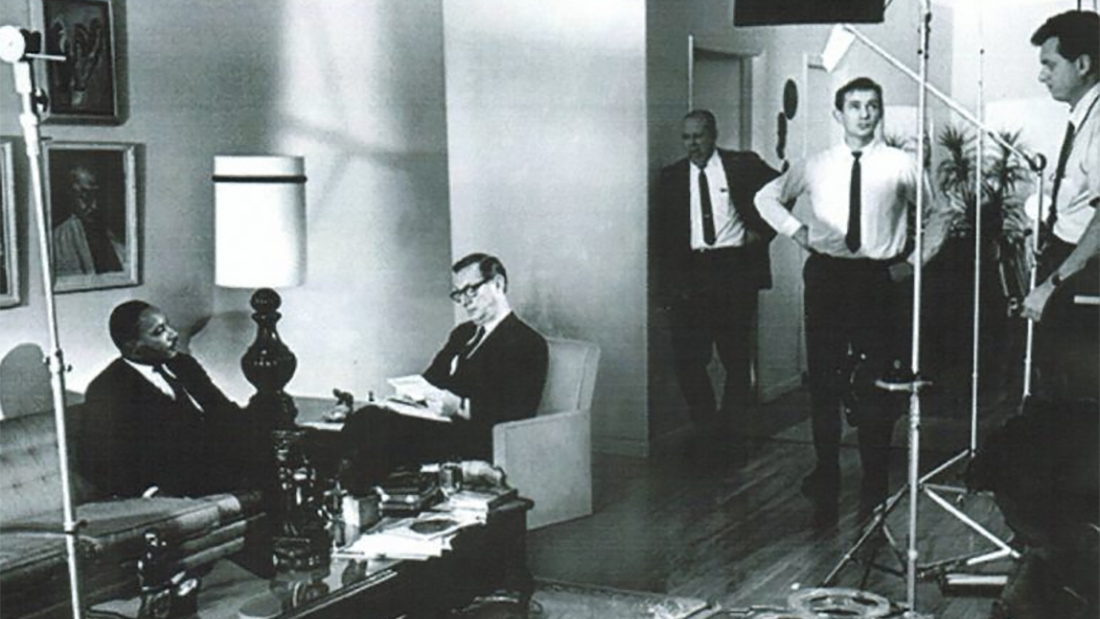 Following the Zoom presentation at 8 p.m. on Thursday, March 25, Emmy Award-winning cinematographer George Silano, who filmed the footage over the course of a week in Dec.1965, will join Brenda Simmons of SAAM for a question-and-answer session.

The film is described as an intimate and candid glimpse at the life of America’s civil rights leader, at a high point in his work. Filmed in his Atlanta home, the documentary introduces King shortly following his winning of the Nobel Peace Prize and the passage of the Civil Rights Act.

Tickets are free at: baystreet.org 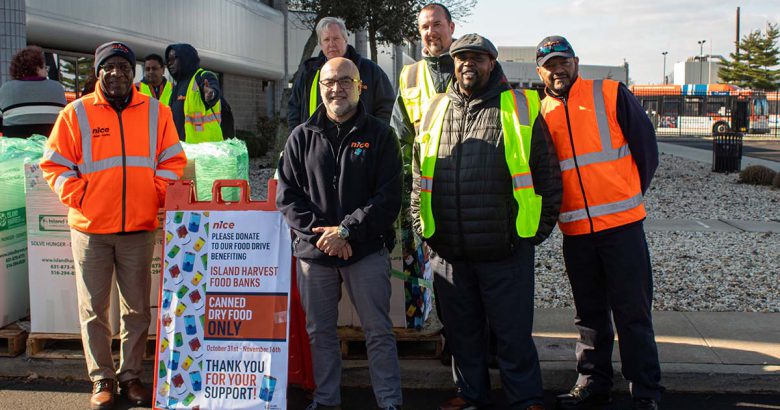 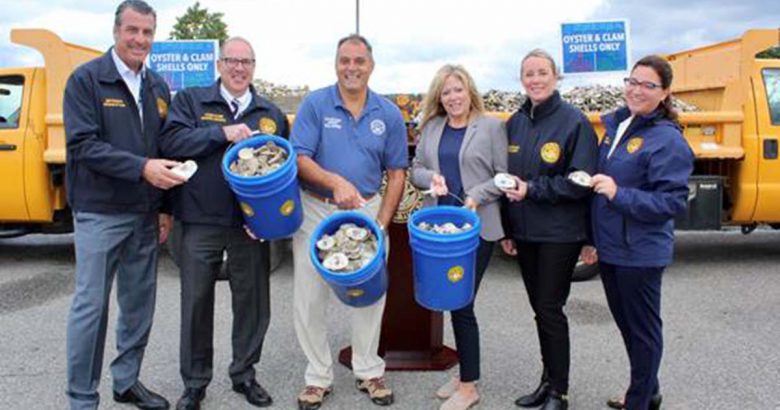 October 19, 2022 The Long Island Times Comments Off on Tons of oyster shells recycled from Oyster Festival 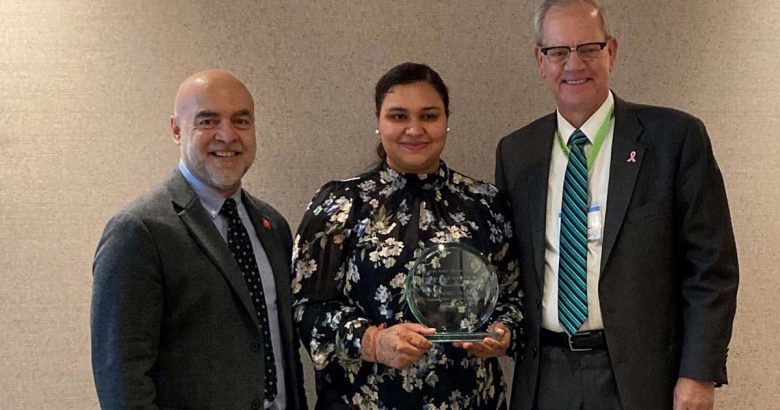