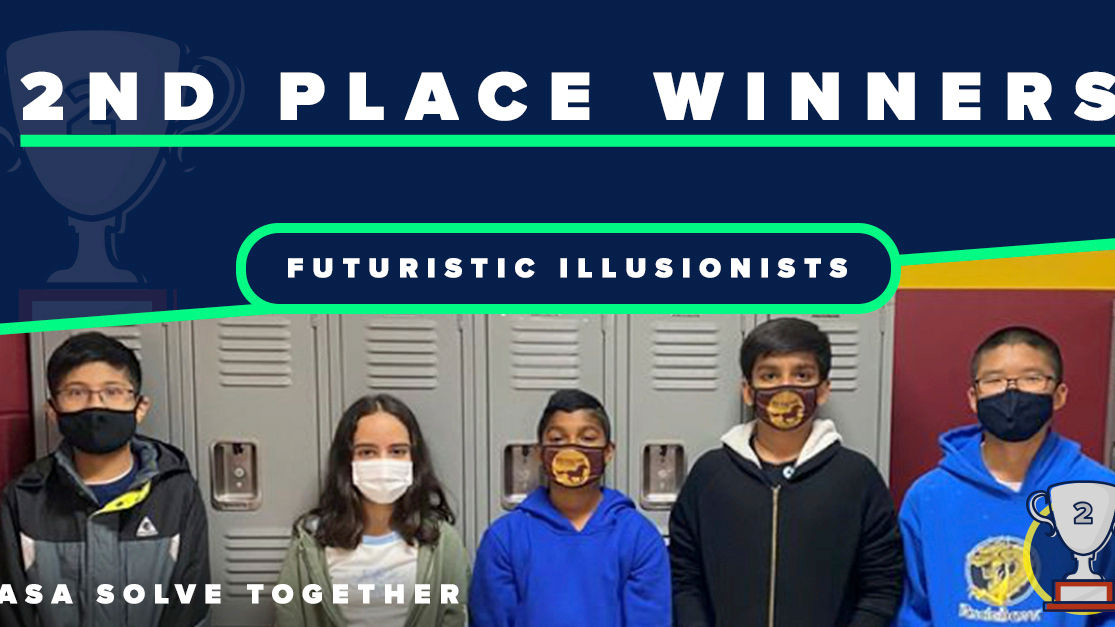 A team of students from New Hyde Park were honored in a national competition that focused on the colonization of Mars and finding solutions for real-world problems.

Five 6th-graders from the New Hyde Park Road School, whose team was called “Futuristic Illusionists” worked on the challenge of building a colony to sustain life on Mars. They took second place in the national competition, earning the school $5,000 and the team of students won $1,000.

The contest, called Solve Together: Tomorrow’s Leaders Tackling Today’s Challenges, was sponsored by American Student Assistance, a nonprofit that aims to foster students’ understanding of post-secondary education and career pathways.

The virtual classroom contest ran from February 15 to March 12 via Solvably, a digital learning platform operated by MassiveU. Working in teams facilitated by their teachers, students presented solutions to real-world problems facing communities, including the health and economic impacts of COVID-19, climate change and colonization of Mars.

Under the guidance of their teacher Jennifer Croaker, the New Hyde Park students proposed and submitted a website, game and video to demonstrate solutions to challenges including radiation exposure, toxic soil and cold temperatures on the red planet.

“There are many challenges that come with the potential of living on Mars,” Aaron George, a 6th grade student on the New Hyde Park Road School team, said in a written statement. “The contest allowed us to think creatively about how to overcome these challenges by taking on the role as future colonists. Throughout the process, we had the opportunity to explore many careers, including spacecraft engineer, an urban planner and architect, climate scientist, and lawmaker.” 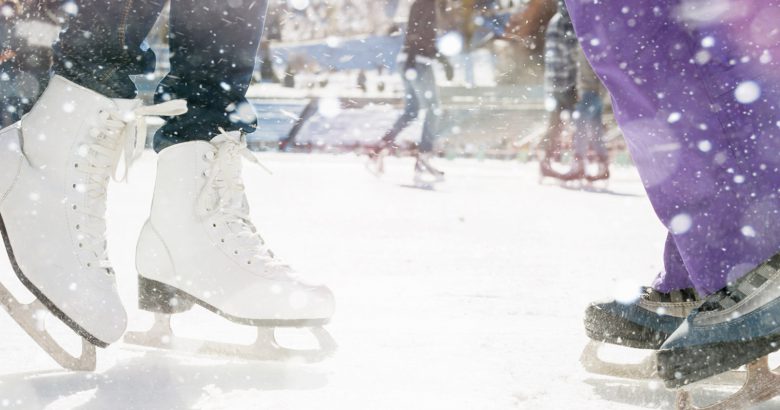 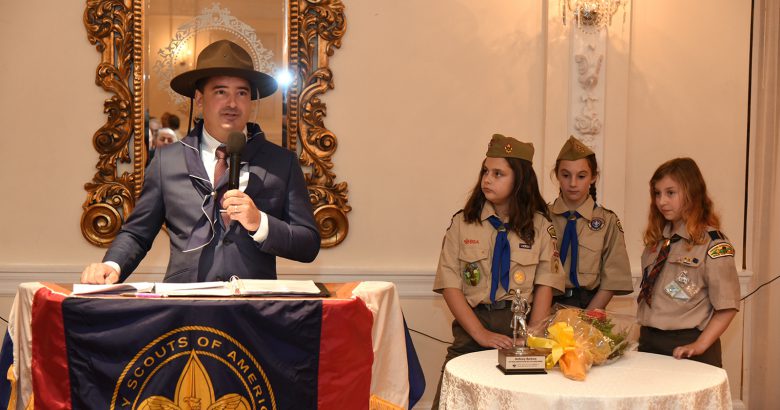 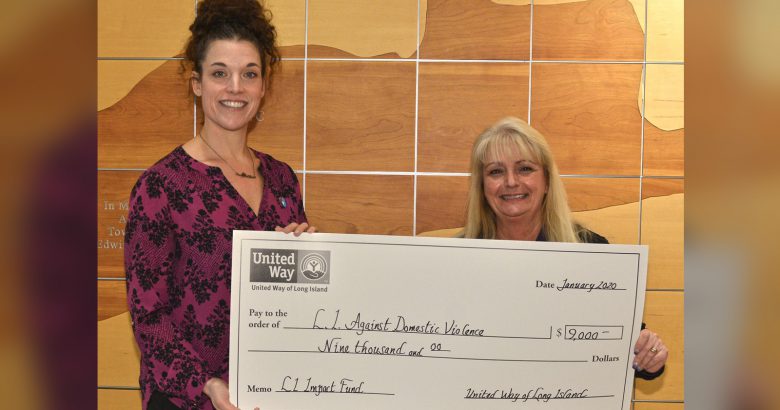 LIADV gets grant from United Way

March 1, 2020 The Long Island Times Comments Off on LIADV gets grant from United Way