Home » Spotlight » Footloose steps into the Argyle Theatre in Babylon 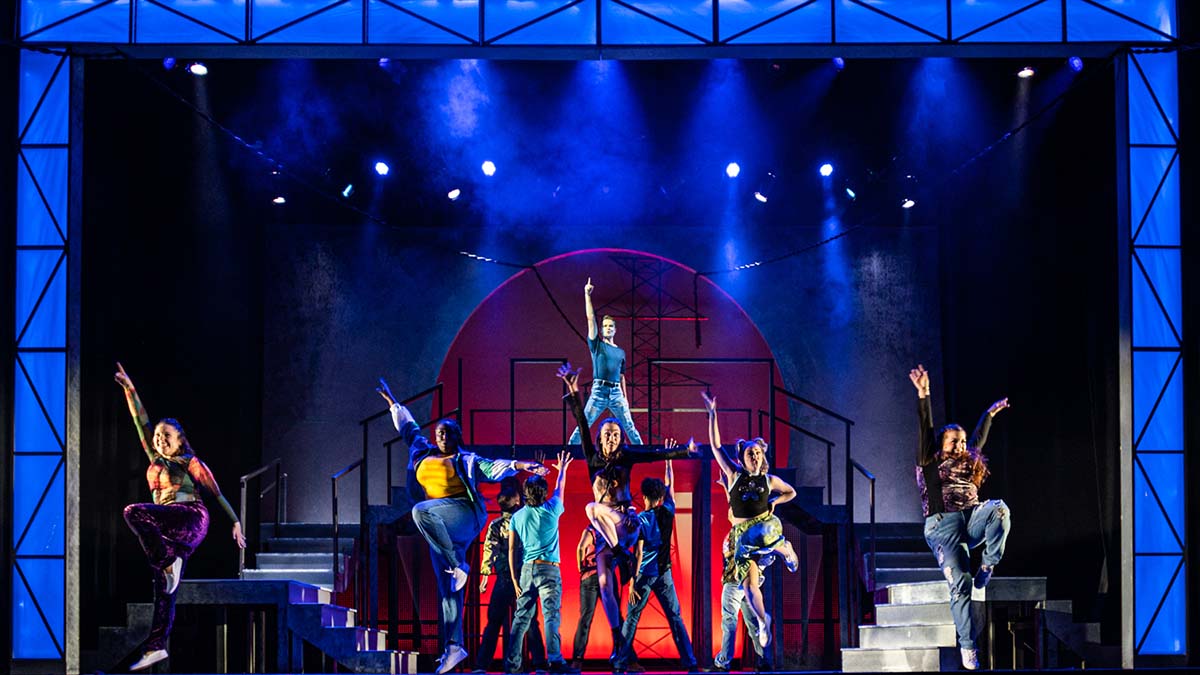 There’s some summer fun on stage as the Argyle Theatre’s production of the musical “Footloose” opened last week.

Featuring many performers with Broadway and regional theater experience, the Argyle’s presentation of the popular musical began its run on Thursday, July 14 and continues through Sunday, August 28.

Written by Dean Pitchford and Walter Bobbie, with music by Tom Snow and lyrics by Pitchford, “Footloose” is directed by Evan Pappas and choreographed by Eugenio Contenti with music direction by Jonathan Brenner. 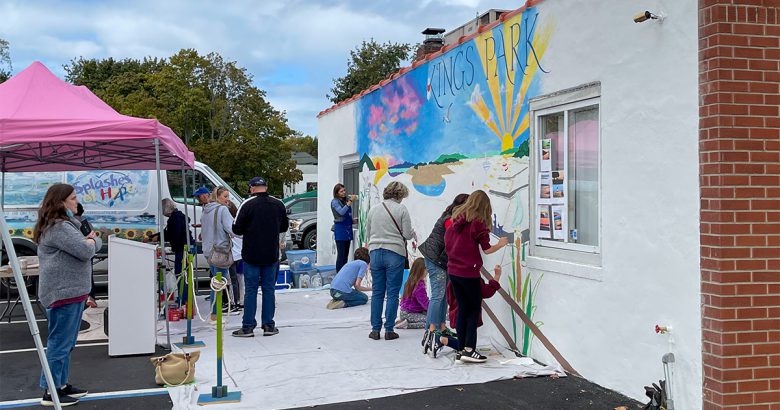 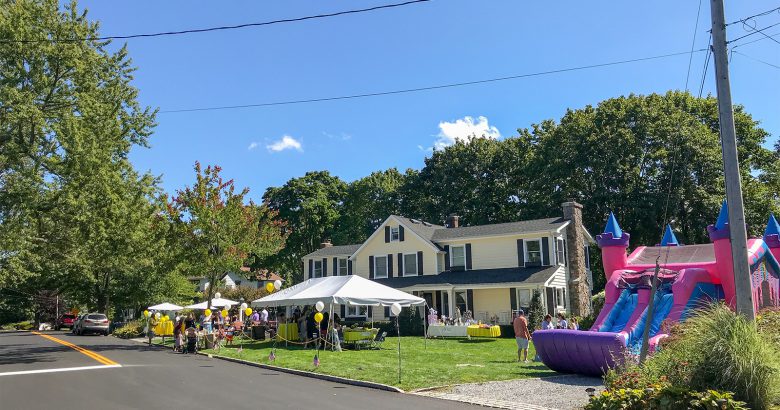 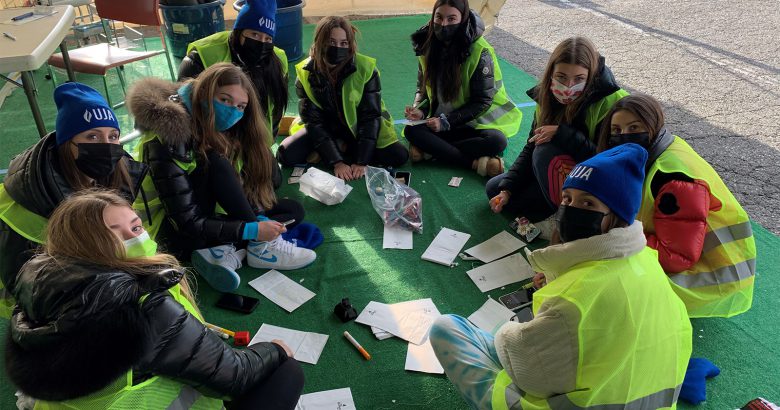 January 21, 2021 The Long Island Times Comments Off on Hundreds volunteer in service projects on MLK Day