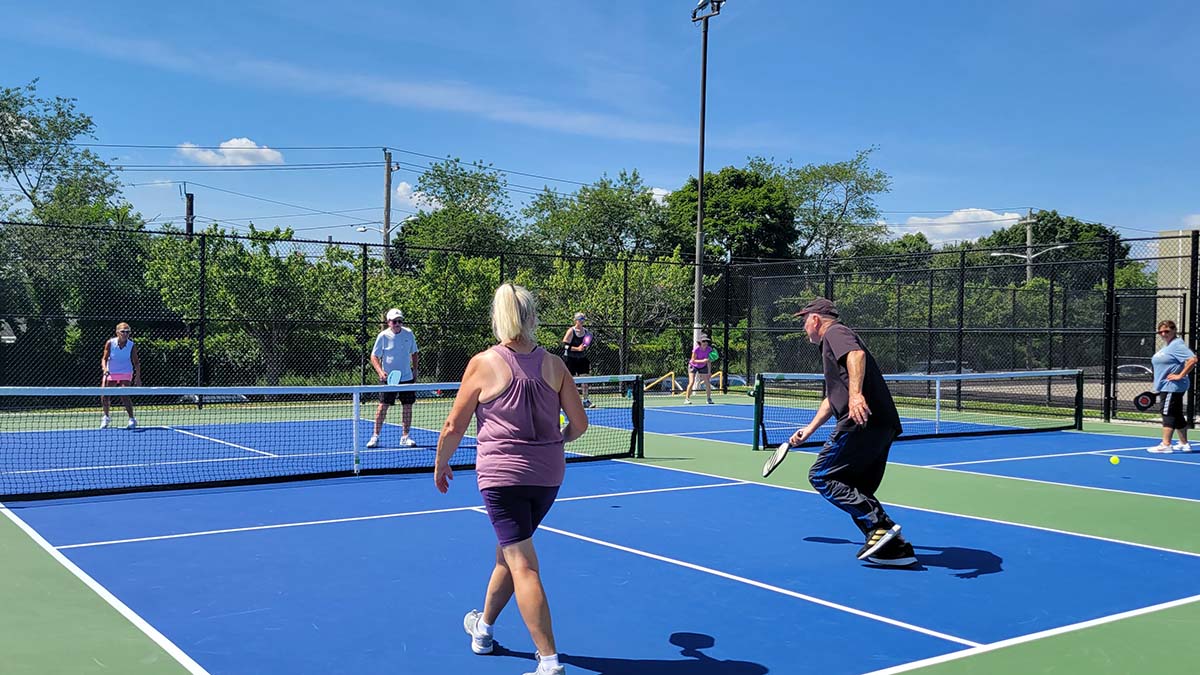 The new courts are at Veterans Park in East Northport.

The Huntington town board approved up to $240,000 from the Environmental Open Space & Park Improvement Fund for the park improvements in Oct. 2020, which completed funding for the improvement project. Work began the last week of May 2022 and was expected to take two months to complete. The new sand volleyball courts are anticipated to open by the first week of August.

“The pickleball community is growing and we are responding to the increased demand,” Huntington Councilman Sal Ferro said in a town statement. “It’s a fun athletic activity for all ages and Huntington has become a hub for this great sport. We are working to ensure that residents from all corners of our town have locations to play.” 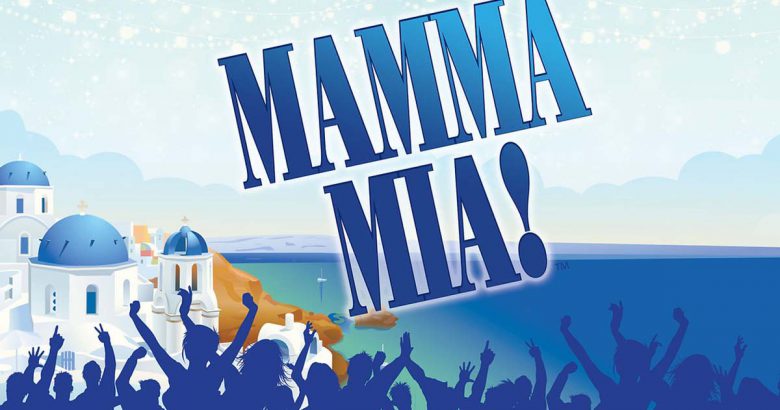 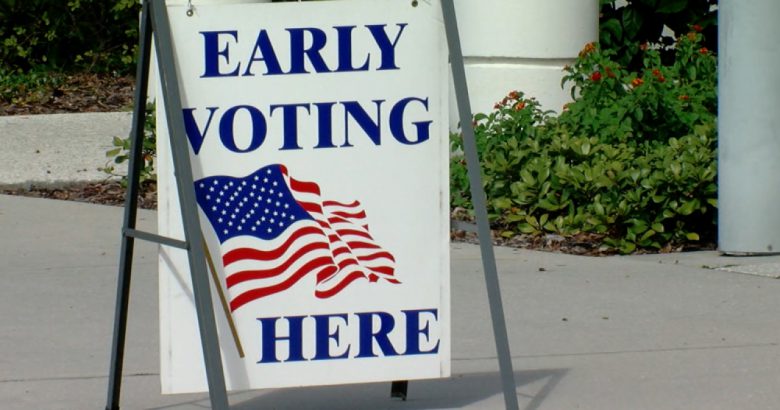 Where to vote early on Long Island

September 19, 2020 The Long Island Times Comments Off on Where to vote early on Long Island 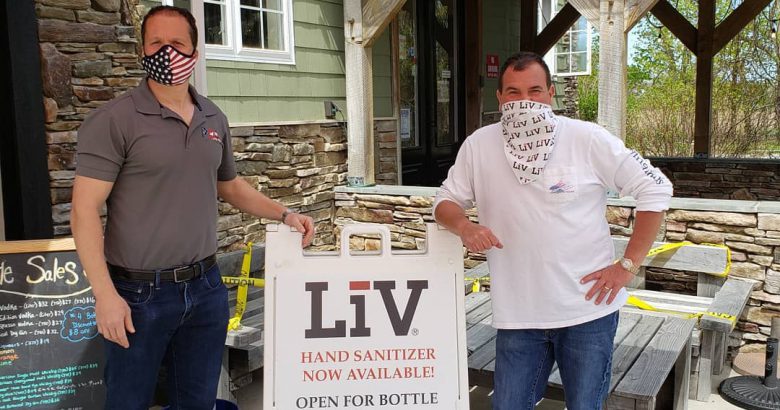 May 6, 2020 The Long Island Times Comments Off on Suffolk cops come clean by shopping local