Home » Spotlight » “Beauty and the Beast” at the Argyle Theatre 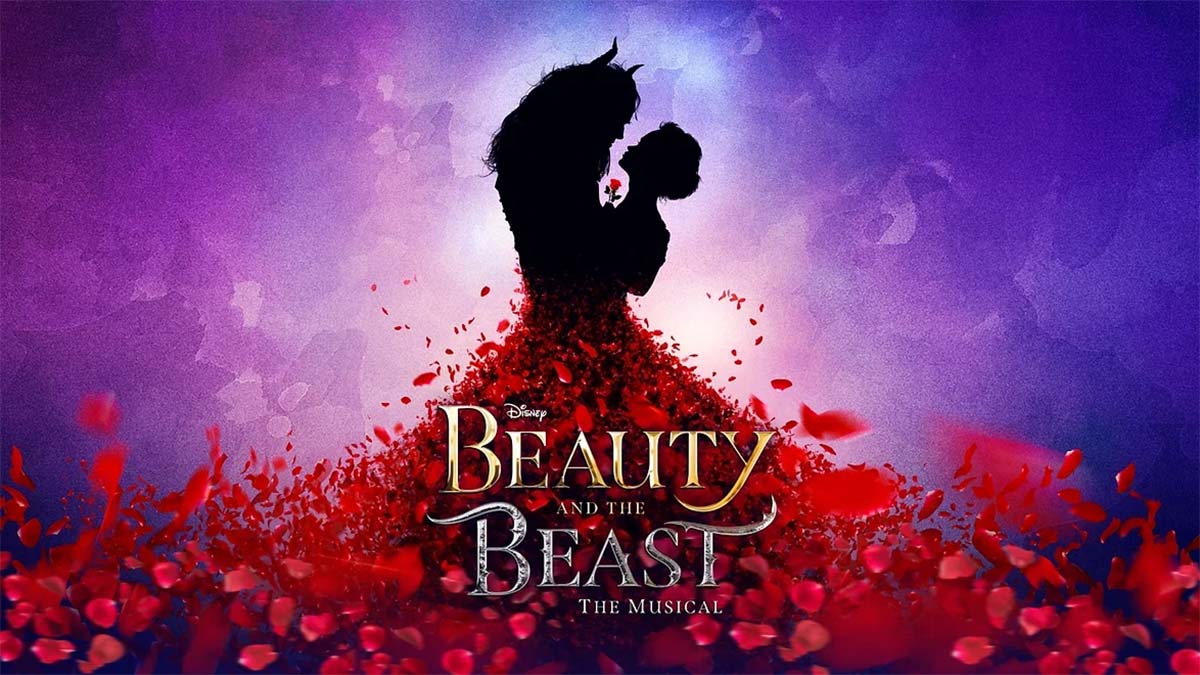 The Argyle Theatre in Babylon is presenting Disney’s “Beauty and the Beast” through the holiday season.

Based on the Academy Award-winning animated feature, the stage version includes all of the popular songs written by Alan Menken and the late Howard Ashman, along with new songs by Menken and Tim Rice. The original Broadway production ran for over 13 years and was nominated for nine Tony Awards, including Best Musical.

The musical tells the classic story of Belle, a young woman in a provincial town, and the Beast, who is really a young prince trapped under the spell of an enchantress. If the Beast can learn to love and be loved, the curse will end and he will be transformed into his former self. But time is running out. If the Beast does not learn his lesson soon, he and his household will be doomed for all eternity.

“Beauty and the Beast” is directed by Evan Pappas, choreographed and co-directed by Debbie Roshe with musical direction by Jonathan Brenner.

The cast includes accomplished national and regional tour actors such as Hana Culbreath as Belle; Leland Burnett as the Beast; Elliott Litherland as Gaston; Keith Lee Grant as Maurice; Blair Alexis Brown as Mrs. Potts and many others. 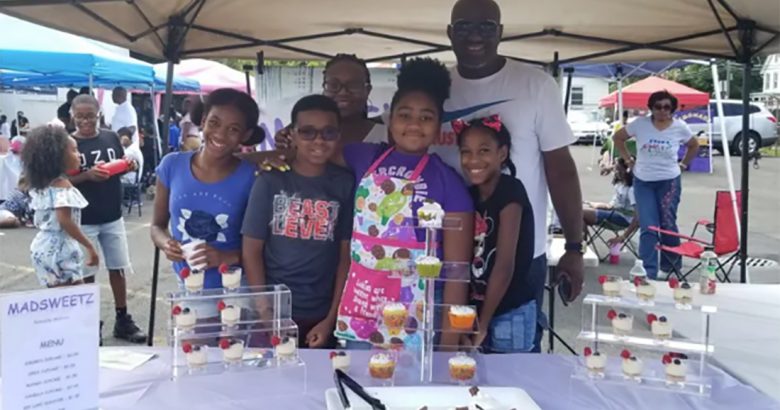 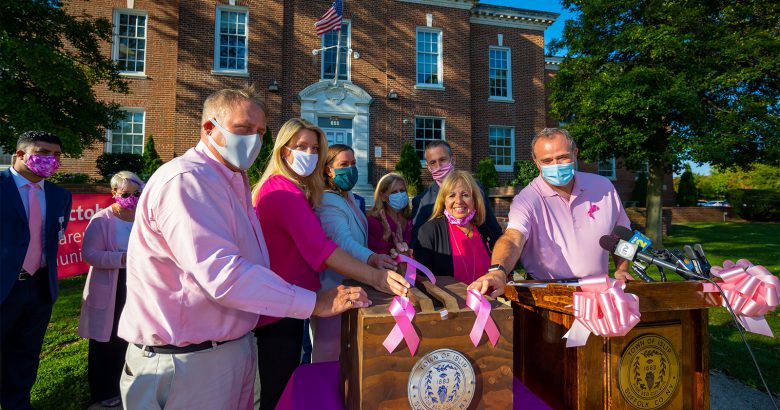 Northwell Health kicks off Pink by the Bay event

October 3, 2020 The Long Island Times Comments Off on Northwell Health kicks off Pink by the Bay event 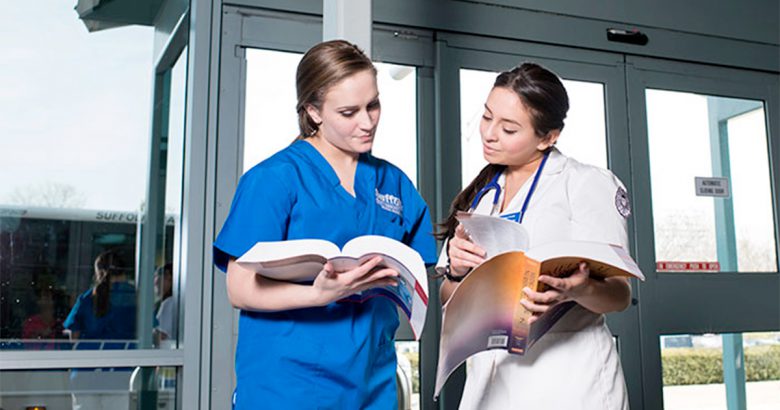