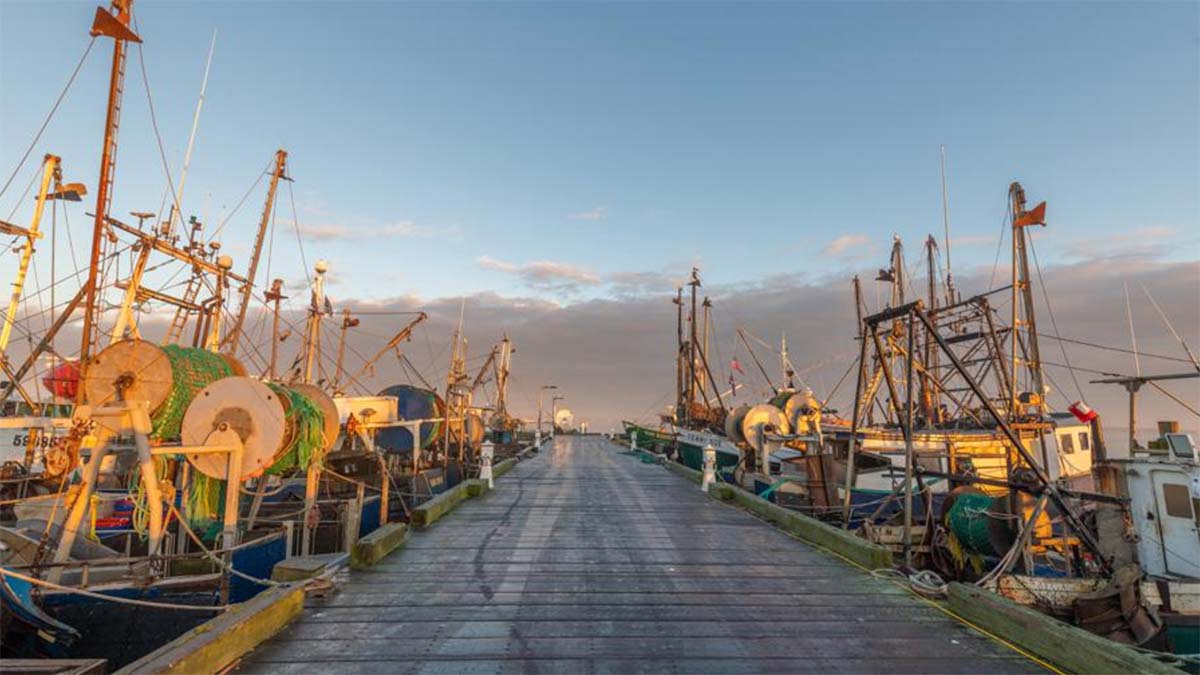 The $1.5 million renovation project at the Shinnecock Commercial Fishing Dock in Hampton Bays has been completed.

The project rehabilitated the dock’s bulkhead, parking area, and electrical and water systems, which will increase the commercial fleet’s operational efficiency and support the sustainability of the region’s commercial fishing industry. In 2018, more than 4.2 million pounds of fish were landed at Shinnecock, with a value of nearly $6 million, according to a statement from Empire State Development.

“Long Island’s iconic shoreline hooks residents and tourists drawn to its beaches for fun and recreation, but the waterfront also represents an economic lifeline for the fishing industry,” Hope Knight, Empire State Development president, CEO and commissioner said in the statement. “Renovation of the Shinnecock Commercial Fishing Dock, home to New York State’s second-largest commercial fishing fleet, will further buoy the regional economy and jobs driven by the industry.”

The Shinnecock Commercial Fishing Dock was developed by Suffolk County in the early 1980s. In 2002, the Town of Southampton and Suffolk County signed an agreement for the town to operate, manage, and repair the dock to better support the local commercial fishing industry. This led to better electrical service, a single-story dockmaster’s building, and a stormwater mitigation strategy.

Additional upgrades were made in 2013 after Hurricane Sandy, and the docks were re-decked in 2017 and 2018, with spot repairs to address sinkholes. Southampton Town took complete ownership of the dock from the county in May 2019, and has made several improvements since then, with this project being the most comprehensive and significant. 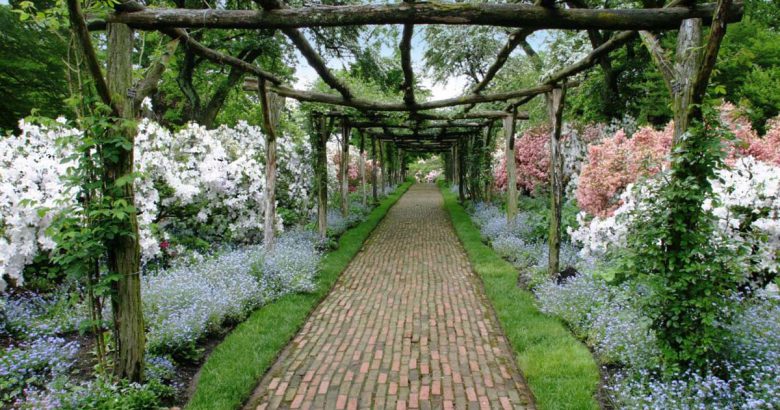 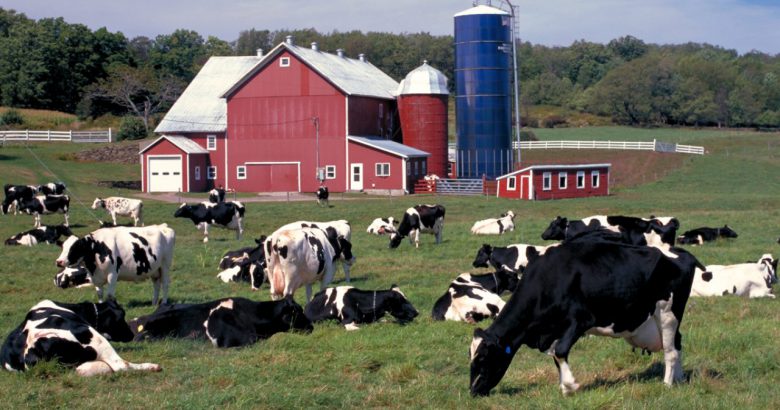 January 18, 2021 The Long Island Times Comments Off on Nourish NY programs to continue with $25M funding 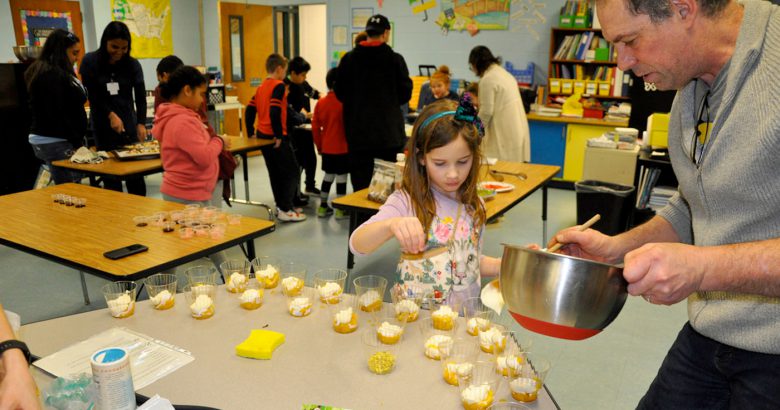