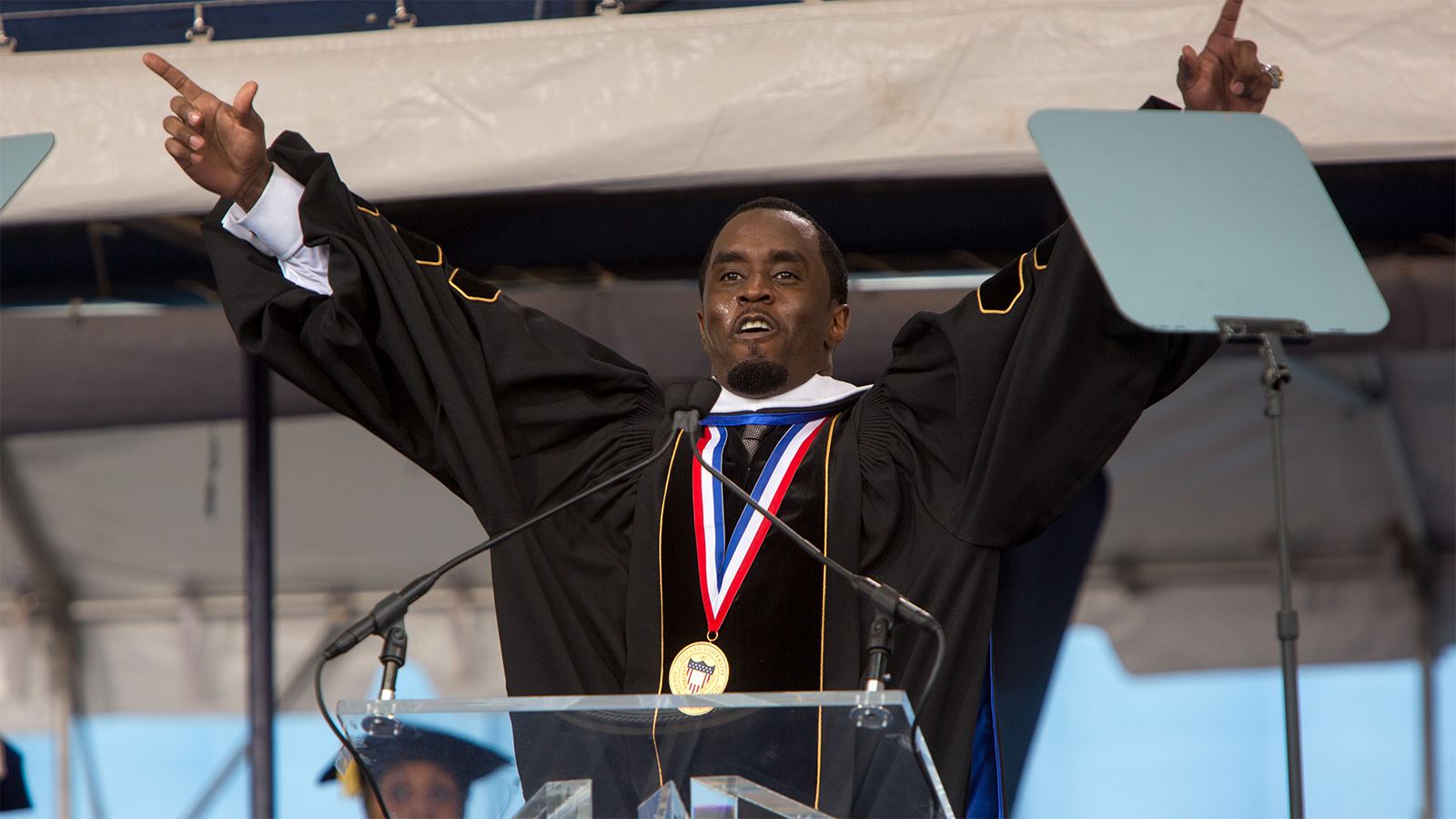 Harlem native, music producer, vodka mogul and entrepreneur Sean Combs, also known as Diddy (and more recently as Brother Love), has pledged $1 million to a network of charter schools for a new location in the Bronx.

Combs has been a longtime advocate for education, working closely with Capital Prep founder Steve Perry to expand the network. Capital Prep already has schools in Harlem and in Bridgeport, Connecticut.

Diddy says he learned firsthand the importance of quality education growing up.

“I came from the same environment these kids live in every day,” he said. “I understand the importance of access to a great education, and the critical role it plays in a child’s future. Our school provides historically disadvantaged students with the college and career skills needed to become responsible and engaged citizens for social justice.” 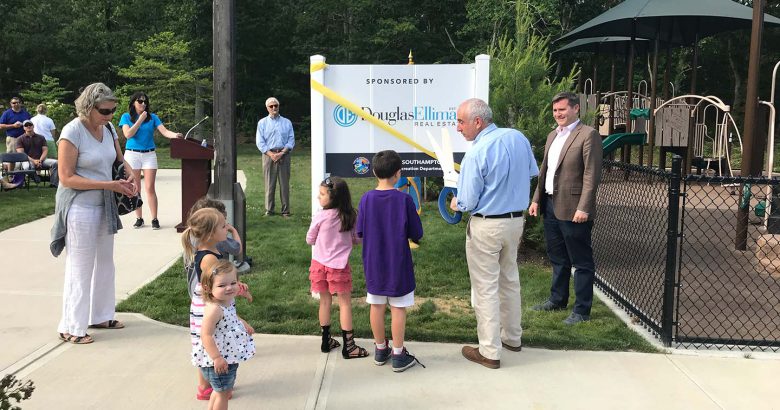 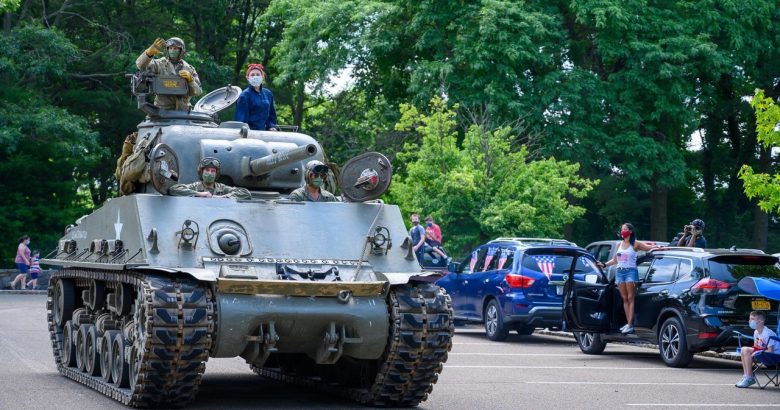 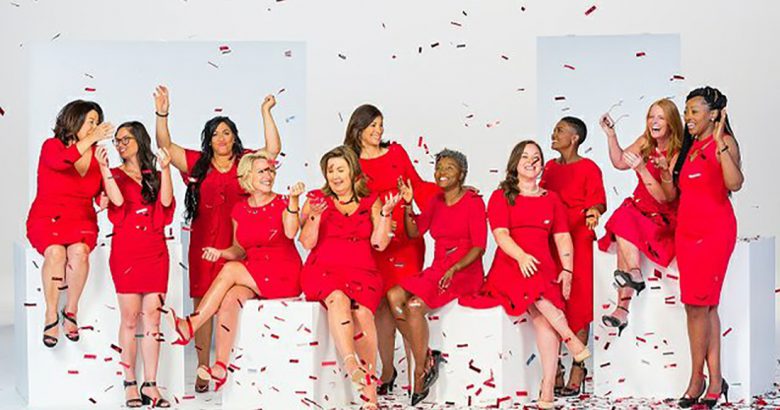