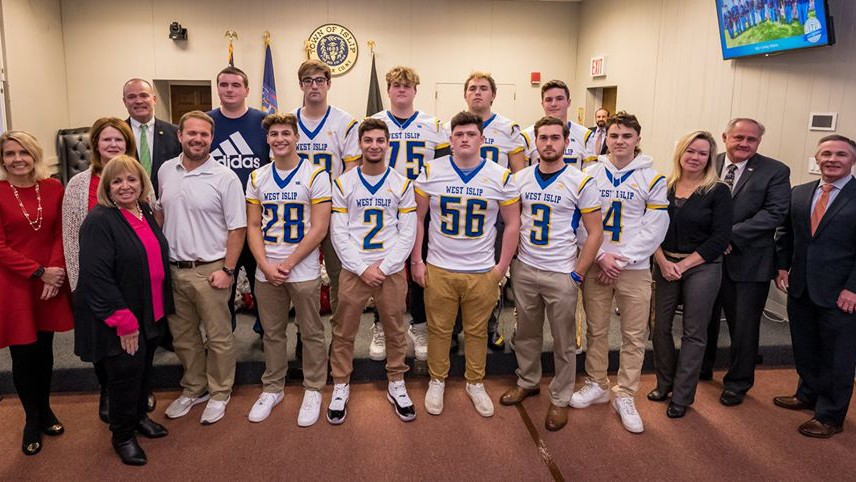 The West Islip High School football team was honored by the Town of Islip for its recent good deeds.

The squad’s players visited Good Samaritan Hospital, spending time talking and playing with the children in the pediatrics wing. And last month, the team wore custom jerseys to show support for local veterans.

This season, the team named West Islip resident Vincent Luvera, who is autistic, manager of the varsity football squad and presented him with a team jersey. 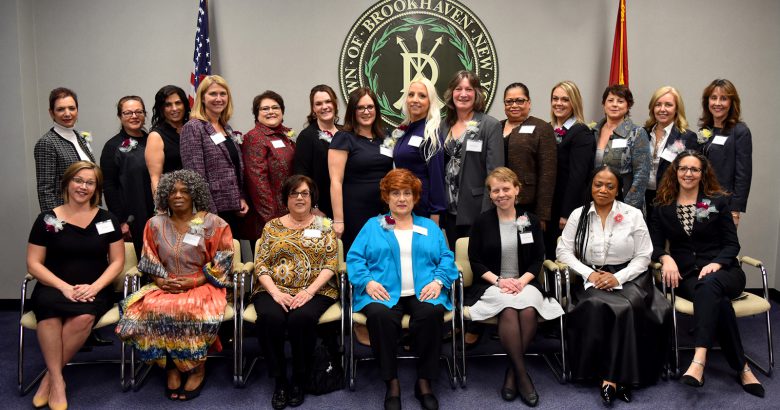 February 14, 2019 The Long Island Times Comments Off on Habitat for Humanity Suffolk announces new board member 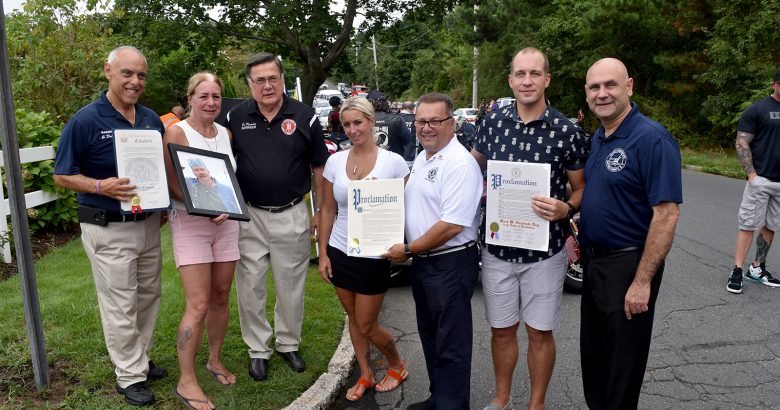 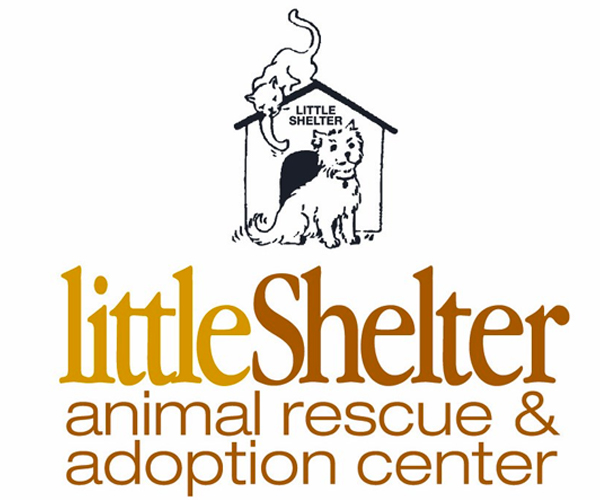 Six ways your business can do the right thing

Here are six ways your company can work with nonprofits to help make an impact on Long Island.