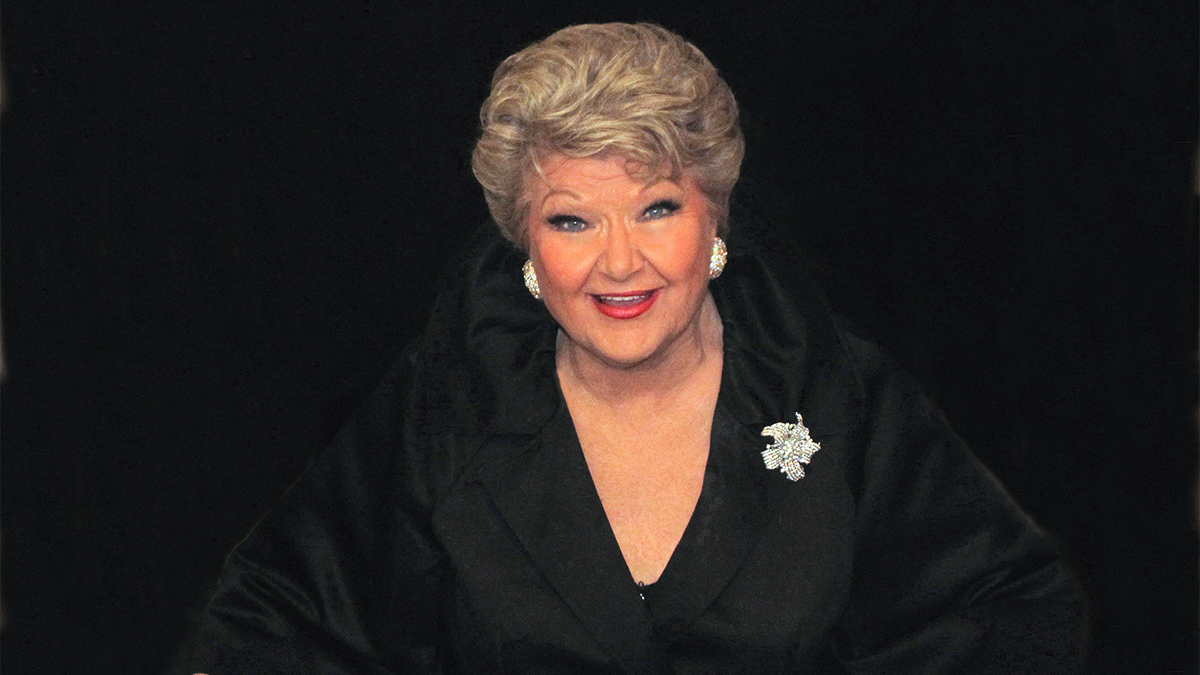 Singer Marilyn Maye, a legendary performer who has been called an American musical treasure, will be featured for two nights at the Jazz Loft in Stony Brook.

Maye, an award-winning singer, actress, director, arranger and Grammy-nominated recording artist, appeared 76 times on The Tonight Show Starring Johnny Carson, a record for a singer. She recorded seven albums for RCA and one of her recordings, “Too Late Now,” was selected by the Arts Council of the Smithsonian Institute to be included on its 110 Best American Compositions of the Twentieth Century album.

The 93-year-old Maye will be filling the Jazz Loft with her songs, vivacious personality and her wit and wisdom on two nights, Nov. 4 and Nov. 5, both shows are at 7 p.m.

These special performances are presented in partnership with Tom Postilio and Mickey Conlon, top-producing real estate brokers at Douglas Elliman, who also have former professional backgrounds in song and theater.

Postilio and Conlon, who starred on the HGTV show “Selling New York,” are long-time fans and friends of Maye and committed to supporting arts and culture on Long Island.

“We’re overjoyed to be part of bringing an international icon and star as big and bright as Marilyn Maye to this very special part of the Long Island coast,” Postilio said. “The presence of the Jazz Loft has created a real cultural center in Stony Brook, bringing an authentic New York City Jazz experience to Long Islanders right in their own backyard.”

Tickets to see Marilyn Maye can be purchased at: thejazzloft.org 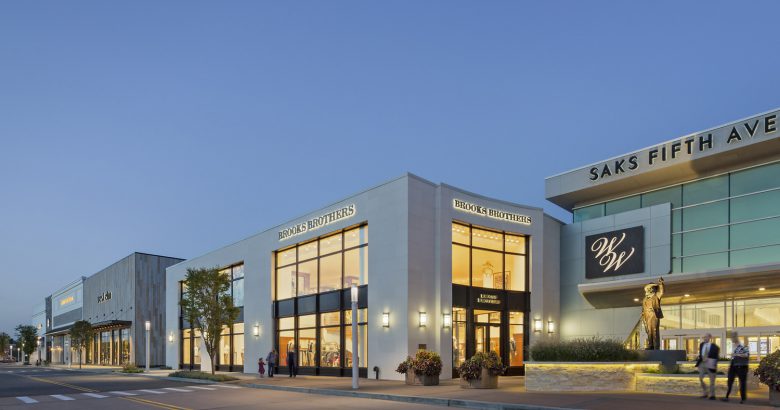 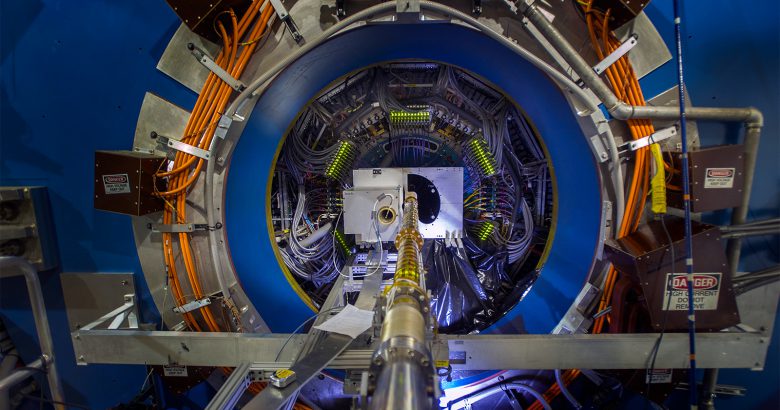 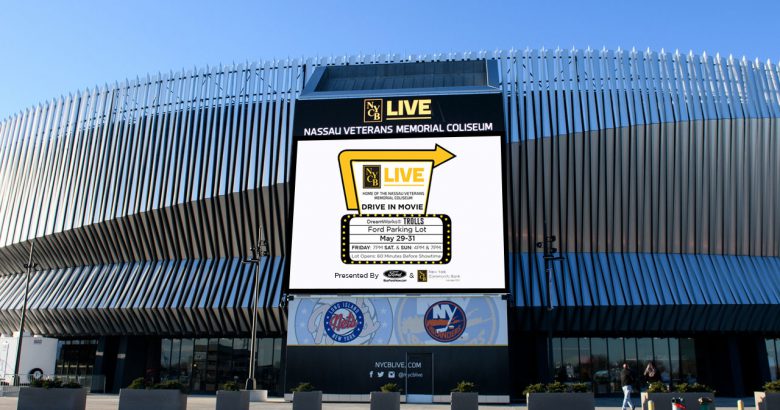 May 31, 2020 The Long Island Times Comments Off on NYCB LIVE extends its drive-in movie series