As Long Islanders observed Veterans Day 2021, the Museum of American Armor announced the appointment of a new education coordinator.

Serving in the newly created position is Gloria Sesso, currently president of the Long Island Council of the Social Studies, who has 40 years of experience as a social studies teacher and chairperson of social studies departments at two of Long Island’s school districts.

“Observing Veterans Day without an understanding or appreciation of the role our veterans have played in protecting our nation makes that holiday just another day on the calendar,” Lawrence Kadish, president and founder of the museum, said in a written statement. “We need to advocate on behalf of classroom time that allows students to better understand our nation’s military heritage, and Ms. Sesso is recognized as an extraordinary social studies educator on Long Island.”

Sesso was named New York State High School Social Studies Teacher of the Year (1999-2000), is past president of the New York State Council for History Education, and received her Masters in History from Columbia University. She is the author and editor of numerous articles regarding history and has appeared at seminars and symposiums throughout the nation to examine aspects of our American history.

Sesso is also a consultant to the New York State Social Studies Department, the Global History, and the U.S. History and Government regarding the state’s Regents examinations.

In addition to appointing Sesso, the Armor Museum has tapped Dr. Libby O’Connell, History Channel chief historian emeritus and chairperson of the NYC World War I Centennial Commission, to serve as an educational advisor.

“As one who has known and worked closely with Gloria for years, I can think of no more effective an advocate for placing history squarely before students,” O’Connell said in the statement. “We have previously worked together to advance the Armor Museum’s educational mission, and this appointment will only strengthen that partnership.”

Armor Museum Senior Trustee Michael Sapraicone called Sesso “uniquely qualified” to take the museum to the next level as an educational resource. “She is a nationally respected educator, and her list of accomplishments underscores her passion and commitment to teaching history to a new generation of Americans,” he said.

The Museum of American Armor presents some 40 operational armor vehicles within 25,000 square feet of space on the grounds of Old Bethpage Village Restoration at 1303 Round Swamp Road in Old Bethpage. It conducts public programs throughout the year that pay tribute to American veterans in cooperation with Nassau County Department of Parks, Recreation, and Museums. 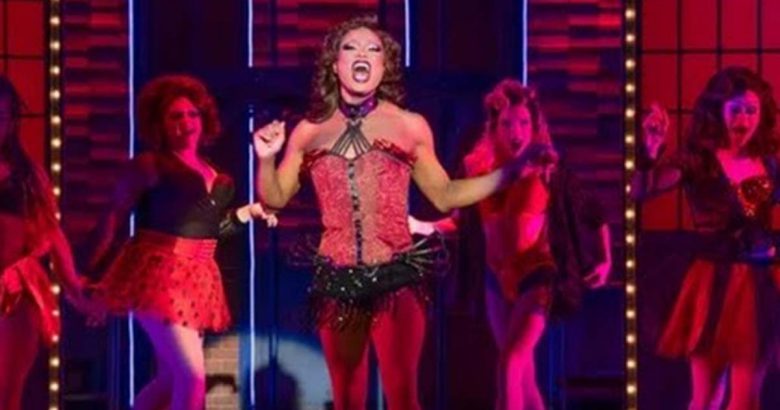 Kinky Boots kicks up its heels at Northport’s Engeman Theater

May 25, 2022 The Long Island Times Comments Off on Kinky Boots kicks up its heels at Northport’s Engeman Theater 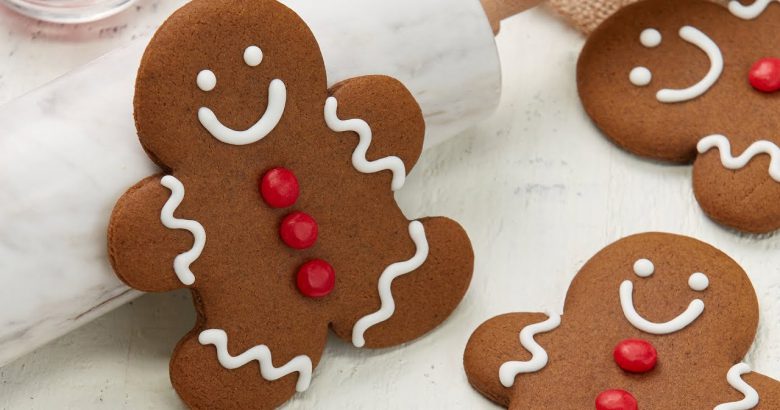 November 29, 2019 The Long Island Times Comments Off on Cookies and crafting at Old Bethpage Village